Profiting from the stock exchange 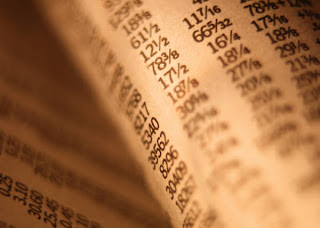