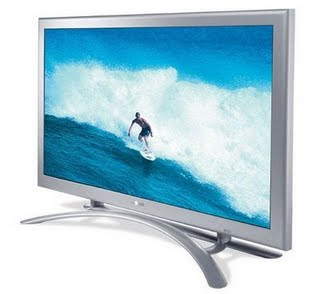 The report indicated a 5.5 percent plummet in CE unit sales between January and September 2009 as compared to the same period last year. Nevertheless, sales for flat LCD and flat plasma TV categories have increased by 48.5 percent and 69.4 percent respectively, most probably in response to reduced retail prices of said products, which had dropped between 29 and 34 percent within the year.

At the other end of the market spectrum, portable media players experienced the largest negative growth this year at minus 31.5 percent, followed by conventional (CRT) TVs at minus 12.1 percent (units). GfK attributed the main reason for the latter's decline to consumers' gradual shift from conventional to LCD TV. Another product with negative sales growth this year is the home audio system at minus 8.3 percent.

The two remaining CE categories, DVD player/recorders and camcorders, saw growth in unit sales by 6.5 percent and 7.7 percent respectively. GfK noted that Indonesia's improving economic condition had actually encouraged sales growth of electronic goods in the market. Comparing results from year-to-date 2009 to 2008, CE sales have increased by 7.2 percent and 4.9 percent in units and value respectively.

CE sales also grew by around 3 percent between August and September 2009. However, growth in Q3 2009 was still minus 13.1 percent in units compared to the same period last year.