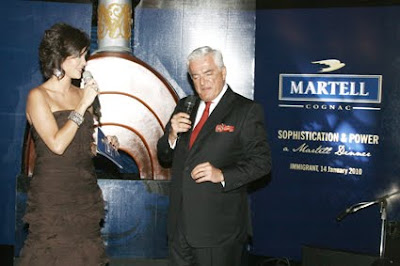 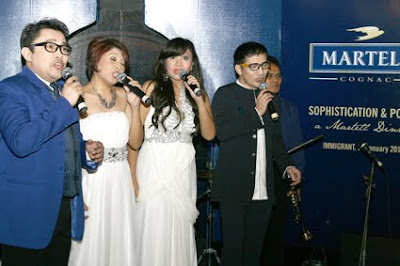 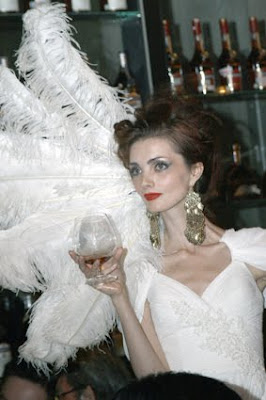 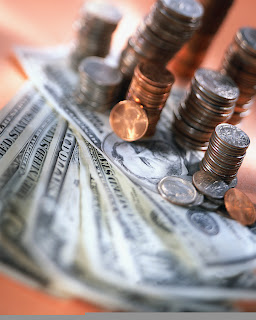 IT would be safe to say that these days most Indonesians are familiar with banking. Just look at any ATM and you will find many people standing in line, either to withdraw cash or to make other transactions. Many banks have branches in small towns and they are currently offering creative and innovative products to customers. These include giveaways that lure many customers. However, the recent Bank Century scandal has shocked many and to a certain extent has made many customers wary as it shows that banks are not totally safe.

The scandal involves the ballooning price of saving the bank from liquidation that cost the state an extra Rp 4.72 trillion (US$513 million) from the initial estimated cost. This figure is the difference between the Rp 6.762 trillion injected into the bank by the Insurance Deposit Agency and the estimated stock value when the bank has to be divested in 2011.

The government and Bank Indonesia (BI) are being held responsible for the bailout. Apart from questioning the swelling cost of the bailout and the matter of financial transparency, the House of Representatives is also questioning the legality of saving the bank.

Of course we all appreciate the legislatives’ efforts in trying to unravel the mystery behind the Bank Century case so that the public can be fully informed and that such a case does not occur ever again even if there is political pressure.

Whether it has a direct correlation or not, clearly credit or loan provision in 2009 did not expand in a healthy way. This has created a pessimistic atmosphere for 2010.

The situation has been made worse by the impact of the global financial crisis. The crisis has indeed weakened many business sectors in the country. The reduction in investment applications and work capital has reduced banks’ provision of loans. Up until October 2009, BI indicated an annual growth of banking loan provision at a mere 5 percent. This is extremely lower than the 2008 figure, which grew 30 percent to Rp 1.307 trillion.

However, according to BI Deputy Governor Muliaman D. Hadad, the condition of the country’s bank in 2009 was solid enough as indicated by a number of financial indicators. Although there was pressure in the liquidity of the banks they were still able to get a significant amount of deposits. In October, third party funds grew by 11.3 percent, which was higher than the growth in the provision of loans. So, how about 2010? Muliaman predicts that national loan provision will grow by 15.42 percent or about Rp 268 trillion.

This is indeed an optimistic outlook. Banks, such as Bank Negara Indonesia (BNI), are not as optimistic. Gatot M. Suwondo, president director of BNI, says that banks can expand their loan provision by 15 percent this year, with loans mostly channeled to meet the needs of the infrastructure, electricity and manufacturing sectors.

Gatot said that the macro economy indicators were not normal yet. “We are not forcing a big expansion this year because the country’s economy has not fully recovered,” he said.

Many business players indeed need bank loans to expand their business amid optimism that the global economy is going to recover. Finance Minister Sri Mulyani Indrawati has also requested the banks expand their credits in order to support the country’s economic development for this year. She said a growth in loan provision would help Indonesia achieve the economic growth target set in the 2010 state budget, which is between 5 and 5.5 percent.

She also reminded that banks should remain healthy so that there should be no liquidity problems. ‘’If the banks remain healthy and expand their credits or loan provision by more that 15 percent then Indonesia’s economy in 2010 will certainly be better,’’ she said in December 2009.

She also added that everyone involved in the banking industry should keep on learning how to maintain the healthiness of banks and to manage them well so that problems do not occur in the future.

Of course a prudent management of banks is the key to avoiding cases like Bank Century. BI has created a blueprint for the development of a healthy banking system, which is called Indonesia’s Banking Architecture (API).

This provides direction and guidelines for the banking industry to progress over a period of five to 10 years in the future. The policies formulated in the API are intended to create a solid, healthy and efficient banking system for a stable financial system to support national economic growth.

API, launched on Jan. 9, 2004 as a follow-up to the bank restructuring program launched in 1998, is part of the government and BI efforts to rebuild the country’s economy after being devastated by the 1997/1998 Asian economic crisis.

BI keeps perfecting the programs set in the API in an effort to establish a stronger foundation for the country’s banking system and in view of new developments at home and in the global economy.

BI wants the API to also incorporate specific strategies to develop sharia banking, People’s Credit Bank (BPR) and small and medium enterprises. “The API is expected to include more complete and comprehensive programs that cover general banks as well as BPR, both conventional or sharia, and the development of small and medium enterprises,” said Muliaman. (Burhanuddin Abe)