Strength of communicating through social media 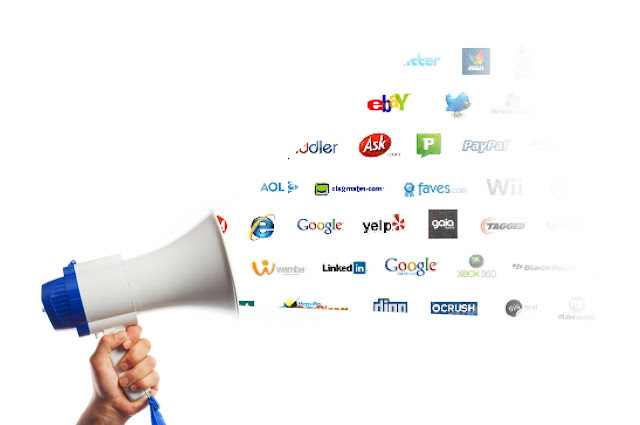 TODAY, telecommunications are not limited to voice only but use a combination of cellular phone technology and the Internet, which has changed the way people communicate. One can now interact with others through computers and mobile gadgets or a combination of various devices.

Currently, Web 2.0 has a unique characteristic because it is interactive rather than a one-sided form of communication. One growing phenomenon is obviously social media. Facebook is the world’s third largest “country” with a “population” of more than 500 million, and Twitter is a “home” where millions of netizens reside with millions of aspirations and opinions.

It was this great power that prompted the Egyptian government to block the Twitter micro blogging site on Jan. 27, 2011 to avoid widespread demonstrations and protests in the country. The Egyptian government appeared worried that people’s dissatisfaction in it would lead to a revolution the likes of that in Tunisia because demonstrations could spread even farther with the active use of Twitter.

Twitter, with more than 100 million accounts worldwide, plays an important role and even has the power to make governments tremble. It has the capability to be more centralized when combined with other social media, such as Facebook, Kaskus, Plurk, Koprol, Foursquare, YouTube and others. One can use all of these not only on desktop and notebook but also via mobile gadgets like BlackBerry, iPhone and iPad.

The controversy of Communications and Information Technology Minister Tifatul Sembiring claiming he was forced to shake hands with Michelle Obama during the US first couple’s visit to Indonesia and then being proven to be the eager instigator of the greeting when a clip of the moment was posted on YouTube is one example of how social media has the power to spread news around the world, with Tifatul becoming a victim of its global might.

For the past few years we have been astounded by the strength of such social media as Facebook and Twitter, both of which have attracted millions of Internet users. Even US President Obama has made good use of social media. Meanwhile in Indonesia, people have used the power of social media for activities like Cicak versus Buaya (Gecko versus Crocodile) and Coins for Prita.

Due to its huge influence or impact, many individuals and corporations use social media to market themselves or their products. For the common person, it is a must to be conversant with social media. Facebook limits the number of friends to 5,000 while Twitter has no limit on what its calls followers. Of course, one has to choose who to follow because too many would create a headache.

Twitter has various uses, such as spreading news, including links, photos via Twitpic, and, of course, chatting. However, for an individual with thousands of followers or more, Twitter can be a very effective promotion tool where one can introduce his or her blog, articles or personal site.

The phenomenon of social media is not only taking place in the US and Europe as users in Asia are also increasing fast. Some Asian countries, such as Indonesia, Japan, Singapore, Malaysia and India, are among the top 10 leading social media users, such as Facebook and Twitter.

With more than 26 million users, Indonesia has the third highest number of Facebook users, slightly below the US and Britain. Indonesia also has the largest number of Twitter users in Asia. Jakarta has been dubbed Asia’s Tweet capital not only due to its large number of users but also due to its contribution of global topics on Twitter, such as Ariel Peterporn, Mbah Surip (Grandpa Surip), Bondan Prakoso and Keong Racun (Poisonous Snail).

Due to its mighty power, many individuals and corporations use Twitter as an efficient and effective communication tool. Adrie Subono, for example, uses Twitter to promote himself and his company, Java Musikindo, which often imports popular teenage bands. He gets lots of input from Twitter, which he also uses to sell tickets.

According to Rene S. Canoneo, one of the founders of SITTI, an Indonesian search engine, social media is more than ordinary media because the digital world, including social media, has and will continue to contribute numerous dramatic changes that impact people’s lives. In just 10 years, Google grew from a company that at first earned only Rp 2 billion to Rp 230 trillion.

So, social media has also turned into a business, and it is therefore not surprising that many individuals and companies use it to enhance their popularity and to promote their products. Indeed, it has been proven an effective strategy for marketing and public relations. (Burhanuddin Abe)