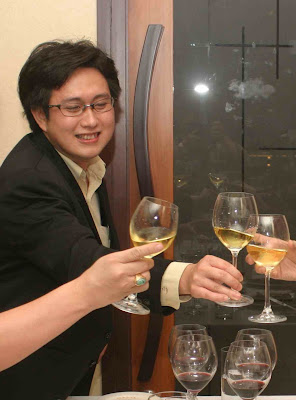 This will be announced at the Wine For Asia (WFA) 2011 road-show which will be organised on Thursday 21 July at 7.30 pm at Decanter Wine House with the support of the Singapore Trade Development Board Jakarta Office. The road show will also preview the new wines and wineries that will be featured at the ninth edition of WFA in Singapore in October.

Professionals and business figures from Indonesia’s wine and F&B industries have been invited to see, hear (and in some cases) taste for themselves some of the upcoming highlights of WFA 2011 and learn about the marketing campaign in place to make this one of the most comprehensive exhibition for the wine business in the region.

Indonesia’s participation
In welcoming Handoyo onboard to the WSAA panel, WFA Programme Director, Malcolm Tham, said: “WSAA is unique because it celebrates top quality wines for the Asian palette and market and we are very happy to have Indonesia represented on our panel by such an experienced hand in the business such as Mr Yohan Handoyo.”

For the last three years, Handoyo has been the General Manager and Wine Director of Decanter Wine House and he is also an award winning author of Rahasia Wine (The Secret of Wine) which was voted the Best Wine Education Book in the world by Gourmand World Cookbook Awards in London in 2008. He has been credited for doing much to educate and introduce wines to a larger base of consumers in Indonesia. 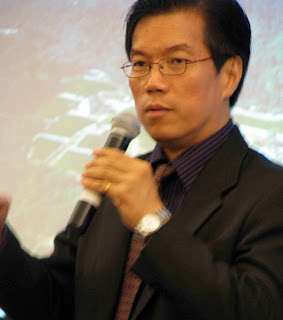 The WSAA panel of distinguished wine experts which includes Master of Wine Kym Mylne MW consists of both international and regional judges. The former brings their international judging experience while the latter represents the expectations of the Asian markets.

Another new highlight at WFA 2011 which is also aimed at the regional market is the introduction of the South East Asia Wine Pioneer Recognition Award. Tham said: “Over the last 10 years the wine market has matured greatly and WFA has been at the forefront of this development since the first exhibition in 2003. We wanted to take this opportunity – before they retire – to pay tribute to the wine pioneers who have made significant and important contributions to the growth of the wine industry in the region.”

Some of the WFA highlights that will be touched on at the road-show include:

1. SEA Wine Pioneer Recognition Award Appreciation Lunch, 27 October, 12 – 1pm. Pioneers in the industry helped build the region’s wine industry in the 1970s. This award recognises and honours the contributions from the pioneers.

2. Wine Style Asia Award, 26 October, 7 – 10.30pm. Launched in 2004, the Wine Style Asia Award (WSAA) has gained much recognition. The panel of judges comprises an international and regional mix of influential wine personalities and there is a stringent judging system that ensures only top-quality wines receive the award. This year, the organisers expect 500 entries from overseas wineries and local importers and distributors. The awards will be presented at a high-profile gala dinner.

3. F&B Industry Forum, 28 October, 2 – 4pm. This forum brings together a panel of eminent industry players to share their experience in the rapid developments seen in the F&B industry in the past five years. 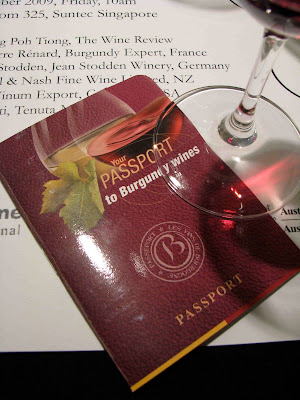 In addition, during WFA 2011, there will be a signature partner event organised by The Wine Review, which is headed by wine consultant and reviewer Ch’ng Poh Tiong. This high-profile wine dinner will feature wines from well-known chateaux in Bordeaux.

WFA 2011, organised by MP International and Wine Resources, will be held from October 27 - 28 at Suntec Singapore. Spread over 5,000 sqm, it will showcase more than 300 exhibitors from 22 countries and regions, and 10 pavilions, and will represent wines from Australia, Chile, France, Georgia, Germany, Italy, Japan, Portugal, Singapore and Spain. It is expected to attract about 4,000 visitors, mostly from Southeast Asia.