The 10 Favorite Tourism Destinations in Indonesia 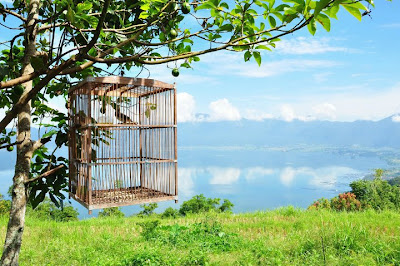 WHILE a holiday abroad is indeed delightful, many Indonesians forget that domestic tours are equally unbeatable. Remember, Indonesia is the largest archipelagic country in the world with over 17,000 islands and each certainly has its own unique plus points.

The following are the 10 favorite tourism destinations in Indonesia:

1. Jakarta
Jakarta is Indonesia’s center of government and with a population of more than 11 million it is both an enchanting metropolitan city and a tourism destination. Jakarta has complete facilities and infrastructure to support it as a metropolitan city. Some of the tourism destinations and recreation centers available in the city are as follows: Sunda Kelapa port, various museums, National Monument (Monas), Ragunan Zoo, Taman Mini Indonesia Indah and Imax theater “Keong Emas” (Golden Snail), Senayan Park, Fantasy World, Ancol Dream Park with its Sea World and a lot more. 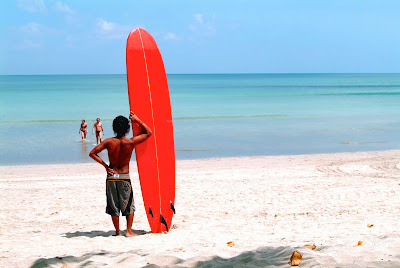 The cultural tourist attractions include 83 sites, such as the art related tourism in Ubud, the sacred site of Tanah Lot, the Barong ceremony in Jimbaran and numerous art shops and galleries that are cropping up over the entire island. Bali also has tourist sites of historical value, such as the heritage of Karangasem, Klungkung and Buleleng kingdoms.

3. Yogyakarta
In Indonesia’s tourism map Yogyakarta takes second position after Bali. It has a variety of tourist attractions and the province has well developed tourist facilities and infrastructure. There are no less than 70,000 handicraft industries here in addition to other supporting facilities, such as accommodation and various means of transportation. There are countless restaurants and foodstalls/vendors, travel agents and tourist guides as well as tourism security force locally known as Bhayangkara Wisata.

Yogyakarta also has a number of unique tourism destinations, such as the Sultan’s Palace (Kraton), Prambanan temple and silver craft work in Kotagede. Yogyakarta indeed presents a wide range of tourist attractions for visitors.

Some of the historical-cum-cultural tourist sites are Cangkuang temple at Leles, Garut, the Baduy village and Sisingaan Tasikmalaya, and historical sites, such as Kasepuan Palace in Cirebon, Old Banten in Naga village, Serang, the stone age heritage (Megalithicum) at Cipari, Kuningan, and the Boscha observatory in Bandung.

The province’s cultural-cum-historical tourist sites include the following temples: Panataran, Jawi, Jago and Singosari in Malang. There is the Karapan Sapi (bull race) on the island of Madura, labuhan ceremony along the beaches of the southern coast, the traditional reog ritual at Ponorogo and ludruk (folk theater in which all parts are played by men).

Historical sites include the grave sites of Muslim religious leaders, such as: Sunan Ampel, Sunan Giri, Sunan Bonang, Sunan Mojoagung, Sunan Drajat and then there is the tomb of Indonesia’s first president, Sukarno, in Blitar. There is also Trowulan, the remnants of the Majapahit kingdom as well as the Empu Tantular museum. 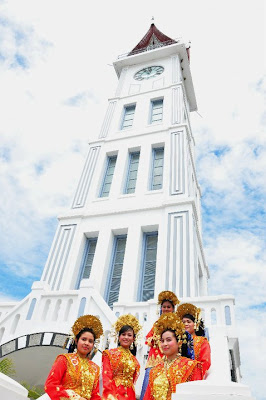 West Sumatra’s natural tourist attractions include: Ngarai Sianok at Bukit Tinggi, the following lakes: Maninjau, Diatas, Dibawah and Singkarak and a waterfall in Anai valley, then there is Ambun Pagi, Carolina beach, Bumpus beach, Kerinci Seblat National Park (TNKS) and the Singgalam volcano. The cultural attractions include the Minang culture and traditions at Padang Panjang while the historical sites are caves inhabited by the Japanese during the war at Agam and Pagarujung Kingdom Palace at Batusangkar.

8. Riau and the Riau islands
Riau has much potential as a tourism destination although it has not been developed to the maximum, such as its Batam and Bintan islands and other areas. Most tourists visit the islands of Batam, Tanjung Balai Karimun, Tanjung Uban and Tanjung Pinang.

Meanwhile the province of Riau islands is the country’s second gateway after Bali. Some of the tourism sites available here are its beaches: Melur and Nongsa at Batam city, Belawan in Karimun regency, Lagoi, Tanjung Berakit, Trikora and Bintan Leisure Park in Bintan regency. Natuna regency is famous for its diving and snorkeling spots.

Being the northernmost province and on the border of the Pacific Ocean this province has a huge potential of becoming the regional and global economic gateway for the country. Thus the province also has ample opportunities to develop international cooperation with foreign countries, especially with nearby countries such as the Philippines and Malaysia. 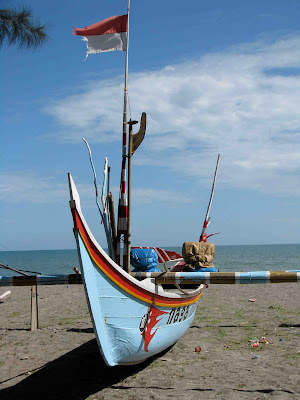 Mataram is the capital of West Nusa Tenggara province. It has land, sea and air transportation. Central Lombok is one of its tourist destinations. It is only 30 kilometers from Selaparang Mataram airport. Its pristine, exotic beaches face the Indian Ocean, not to be missed by surfing lovers.

The Sasak tribe living at Sade and Tansang-Angsang villages continues to practice and preserve its ancient traditions. Traditional weaving at Sukarare, earthenware goods at Penujak, handicrafts made from ketak and rattan at Beleka village all support the area’s tourism industry.

Then there are the numerous unique, traditional, magical rites performed by the Lombok people which also draw tourists. All tourist destinations in Central Lombok are reachable via land transportation.