Apartment living, making the most of it 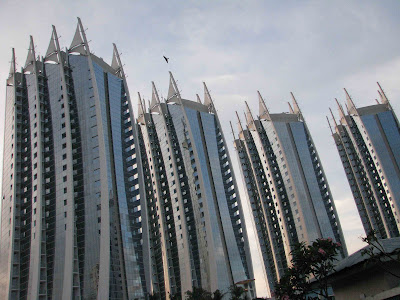 ONE cannot avoid traffic congestion in a major city like Jakarta. Jakarta residents living far away in its suburbs or satellite cities spend hours every day to reach their work places in the center of the city. That is why there is now a “back to the city” movement, meaning living close to the center of the city, because it is more convenient when the office and home are in one area. This means no traffic jams, plus a savings in fuel, time and energy. This is the kind of convenience sought by young couples in major cities like Jakarta. And, an apartment in the heart of the city seems to be the best solution.

Today’s young families prefer an efficient and minimalist lifestyle, so it is not surprising that they opt for apartments. Although apartments units are mostly smaller than non-apartment houses there is ample space for children as playgrounds are available in the apartment complex.

There is also a certain pride in living in an apartment, because apartment living has become a lifestyle trend and it is more comfortable for the middle and upper income groups due to its various facilities, such as swimming pools, fitness centers and so forth. It is also more practical and secure. 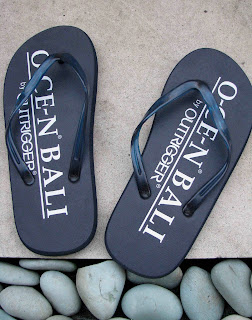 Based on data released by Cushman & Wakefield Indonesia the condominium market in Indonesia has always enjoyed positive growth. Although the additional supply of 3,000 new units until the end of 2011 is estimated to lower occupancy; due to higher economic growth, the stable interest rates for home loans, the strengthening purchasing power and the increasing trend of living in condominiums close to activity centers, the condominium market, especially the middle segment, still has the potential for further growth.

Sales of condominiums in the third quarter of 2011 were dominated by the middle segment, with almost 80 percent of total units sold. The total cumulative supply of Jakarta’s condominiums in the third quarter of 2011 recorded as many as 85,514 units while there are eight new projects in the same period which will add 39,123 units. Seven out of the eight projects recently launched are middle segment condominiums while one is for the upper segment. Most of the recently launched projects are located in South Jakarta and a few are in North Jakarta.

There is an upward trend in condominium prices in the third quarter of 2011. One of the factors is the increase in the price of land especially in the Central Business District (CBD) and prime residential areas.

Apartment design
The main reason why many people prefer to live in an apartment is its many advantages, such as its strategic heart-of-the-city location that is close to your work place, so you won’t be trapped in traffic jams for hours. This is the reason why Cinta Laura, before continuing her studies in the United States, or Kris Dayanti chose to reside in an apartment. 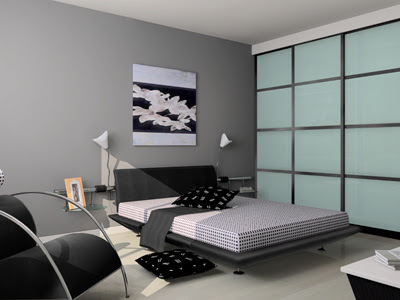 However, living in an apartment is not always comfortable due to its most crucial problem, its limited space. But, of course there are a number of ways to get around this and make it comfortable. There are many ways to create an image of luxury without investing a lot of money. Choose long lasting furniture that reflects your personal style. For electronic items go for the efficient and energy saving ones.

The furniture has to be arranged properly in the limited space available. While everyone’s requirements are different, there are standard items of furniture, such as a bed, something to relax on, a table and chairs, a work place and a place for storage. First make a priority list. Which room is most important for you, the bedroom, kitchen or living room? This is important especially when you have limited funds.

Do not use many partitions as partitions reduce space and affect the airflow and the lighting. If you cannot avoid partitions then use those made of glass or transparent racks.

Generally, the interior design of an apartment depends on the selected theme as explained by interior designer Kartini Sjarif. The design theme will influence the layout, material used and color scheme. This theme will also apply to the lighting of the entire unit as well as the design and color of furniture and other related accessories. (Burhanuddin Abe)