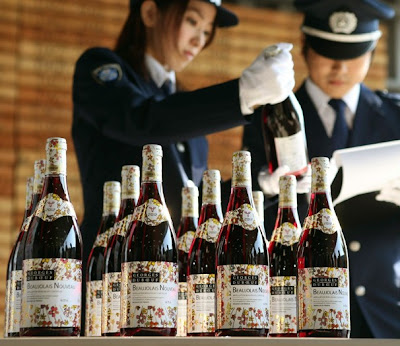 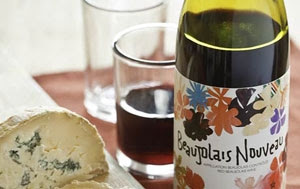 MALE: What Men Think, What Men Do 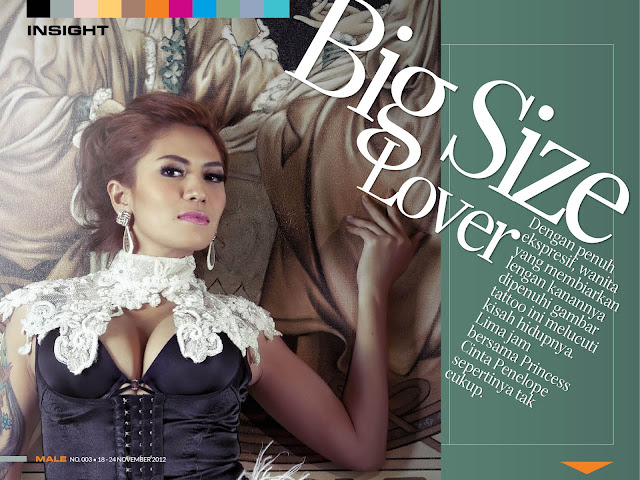 Digital magazines can win and keep advertisers by creating interactive experiences for readers, not just delivering impressions and clicks.

In the past, most media buyers have been understandably skeptical about placing ads in digital magazines. Despite the tens of thousands of digital magazines in circulation, ad campaign success stories were rare. But even during that time of skepticism, through my Ad Sales Blog I discovered that there were some very successful digital magazines that were generating advertising results, revenue, and repeat ad business.

As an active blogger in the market, I interviewed several based in the US and UK, and posted the stories of a few of them. I soon realized they were publishing a fundamentally different kind of digital magazine. Instead of being digital replicas of print magazines, their product was a whole new animal, designed from the start to be digital. I also discovered that they were all operating in similar ways, but it seemed that few of the publishers had ever spoken to one another, because each had “reinvented the wheel” on their own. Did these publishers just get lucky, or had they discovered a successful business model for digital magazine publishing? In an industry devastated by steeply declining print revenues, had these pioneering publishers found a way to reinvent the magazine?


I know that advertisers are smart and skeptical when it comes to testing new advertising media. The fact that these digital magazines had a lot of repeat business was key in getting my attention and motivating me to pursue this project. I had a hunch that there was an important story here, one that needed telling. Having done media research for many years, I knew that there would be ways to document it in a research study, and I determined to do this.

It is important to note here that, by digital “interactive” magazine, I am not referring to the thousands of digital replicas of print publications that are created by transferring content from a print magazine to a digital, page-turning document. Those publications have never achieved widespread acceptance as an advertising platform, or the full potential of their digital form. Instead, I am referring to the next generation of digital magazines, or “interactive” digital magazines, that are designed from the start to be digital and to compete for online readers and advertising.

The success of this study depended on surveying only those digital magazines that were successfully selling advertising. To start, I created a list of every digital publication that appeared, at least superficially, like it might be successful, and found quite a few of them. Then I contacted every one that was located in the US, as well as a few from the UK, and interviewed representatives from over 25 of them. Despite appearances, I did find that many were selling advertising in name only, using ads as “value added” to support other media sales. But, more importantly, I also found a core group of genuine digital magazine success stories. It was these success stories that were surveyed for this study.

Finding funding for this project was not easy in the prevailing skepticism of the time. The fact that I could not predict the findings I was looking for made for some challenging sales visits. Among the dozens of organizations I approached, only two organizations were willing to help fund the basic research necessary to develop digital magazines into a true advertising vehicle. Those two organizations were the interactive publication VIVmag and Nxtbook Media. Without their support, this report would not have been possible.

When the surveys were completed and the answers tabulated, we were all surprised at the results. Not only did we document some solid reasons for the success of the pioneering publishers, but we also documented what we believe is a new online media with higher levels of user engagement than any other online media we measured. In fact, the reader responses were so vibrant, we predict that interactive digital magazines have a bright future as a new media form and as an advertising platform.  (Josh Gordon)
Posted by Burhan Abe di Tuesday, November 06, 2012 1 comment:

What is an Interactive Digital Magazine? 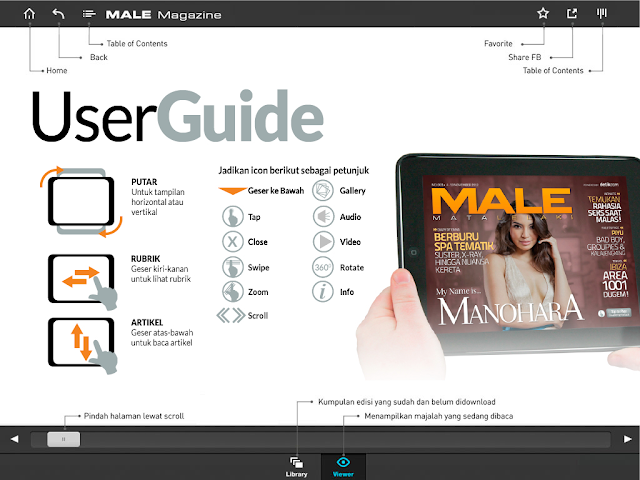 “In the process of developing Winding Road, we’ve learned a lot about the huge difference between a true digital magazine and a digitized print magazine. Format, platform, ad model, layout, story assignments, timing, photography, cost structure — I could go on and on, but practically everything is different.”
Posted by Burhan Abe di Tuesday, November 06, 2012 No comments: