Jakarta, April 2013 - InterContinental Jakarta MidPlaza welcomes the asparagus season by presenting a number of flavoursome dishes with the generous use of white asparagus at Scusa and Bacchus. This white European asparagus affair is available to delight your palate for lunch and dinner starting from 15 April 2013 until June 2013. 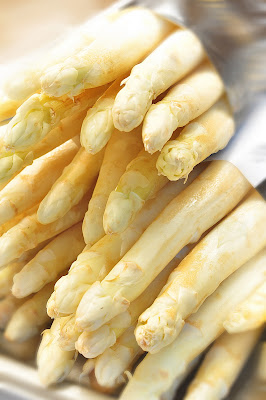 Considered delicacy in Europe, it grows seasonally from late April to June. White asparagus is different than the green asparagus because of the planting process where the white colour from the white asparagus comes because the plant did not get any enough sun light, therefore the photosynthetic process is not occurred. The white asparagus referred to as the royal vegetable which is less bitter and much more tender. It must be peeled before cooking or raw consumption.

Bacchus Bar also provides “Create your own” asparagus menu available for dinner only. By paying Rp. 230.000++ per portion, guest can indulge 120 gr white asparagus boiled or steamed with 1 type of meat, seafood and choose their own condiments such as arugula, boiled potato, black truffle with poached/fried/boiled egg and their sauce selection, for example Hollandaise or brown butter sauce.

“This premium vegetable has been flown in directly from Europe and our team has created a number of flavoursome dishes inspired by white asparagus. White asparagus is very healthy with 95% consists of water and has no cholesterols, high levels of antioxidants, a good source of vitamin C and dietary fiber which is good for disease prevention and balance your diet” says Gary Palm, Executive Chef of InterContinental Jakarta MidPlaza. 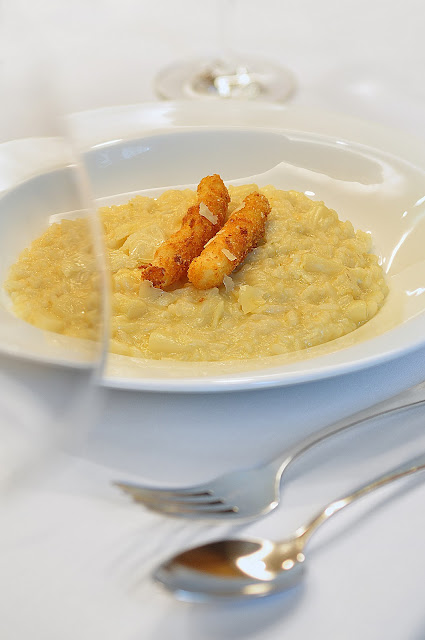 IHG franchises, leases, manages or owns over 4,500 hotels and more than 672,000 guest rooms in nearly 100 countries and territories. With more than 1,000 hotels in its development pipeline, IHG expects to recruit around 90,000 people into additional roles across its estate over the next few years.

InterContinental Hotels Group PLC is the Group’s holding company and is incorporated in Great Britain and registered in England and Wales.

Visit www.ihg.com for hotel information and reservations and www.priorityclub.com for more on Priority Club Rewards. For our latest news, visit www.ihg.com/media, www.twitter.com/ihg, www.facebook.com/ihg or www.youtube.com/ihgplc.
Posted by Burhan Abe di Friday, May 03, 2013