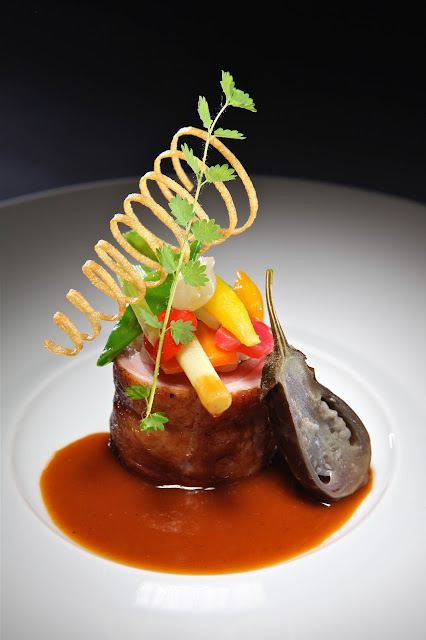 Jakarta, 3 September 2013 - Another haute gastronomic journey awaits food aficionados at Lyon, the French restaurant at Mandarin Oriental, Jakarta with the arrival of one Star Michelin Chef Jerome Mamet. From 19 until 21 September 2013, Chef Jerome will preside over Lyon’s kitchen, alongside the hotel's Executive Chef Thierry Le Queau, and showcase his culinary flair in an exclusive menu.

Chef Mamet was identified as one of the five leading chef in France by The Michelin Guide magazine. He received his first Michelin star in 2008 right after his entrance at to the Gault Millau as “Grand de Demain” or “Best Future Chef”.

A native of Martigues, raised in Loraine, Chef Jerome is the chef behind the great restaurant, O Flaveurs at Chateau de Chilly, Douvaine, at the Rhone-Alpes region in the south-eastern of French. In the kitchen, Chef Jerome does not count the hours that lead to his first star. With his ambition and talent, in two years he manage to deviate his guest from local amateur goof food lovers and surprise the people of Chablais (France and Switzerland) with his great food. “ My inspiration comes from everywhere, it’s in the air. When I read, when I meet colleagues at work, my family, but the most important thing is to make its personal touch on every dishes that I serve”, said Chef Jerome. 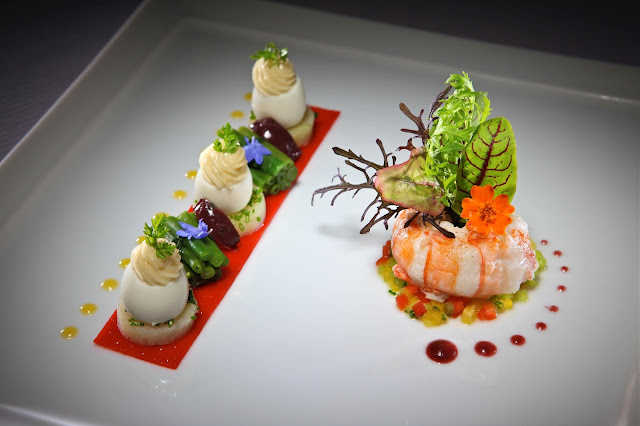 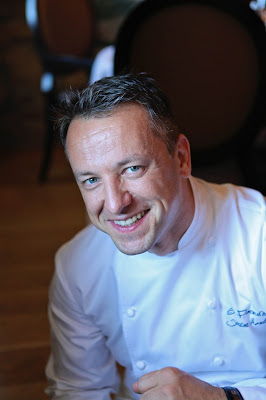 During his three days visit at Lyon, Chef Jerome will be presenting his signature and innovative specialties at lunch and dinner. Guests may indulge in Chef Jerome's contemporary business lunch starting at IDR 288,000++ (two-course), degustation menu priced at IDR 1,588,000++, or a Chef's Table with a minimum of four people at IDR 2,588,000++. He will also demonstrate his secret cooking recipes during a cooking demo at a price of IDR 788,000++ or exclusive cooking class at IDR 988,000++.

About Mandarin Oriental, Jakarta
Following extensive renovations in 2009, Mandarin Oriental, Jakarta has repositioned itself as the city’s most luxurious and contemporary hotel. Located in the heart of the city, the hotel is an oasis of 21st-century luxury with 272 spacious guest rooms, including 24 suites and a variety of exciting award-winning restaurants and bar concept which have become the meeting places of choice for hotel guests and the local community. The completely redesigned meeting and banqueting facilities also provide the best venues for both business and social events.
Posted by Burhan Abe di Wednesday, September 04, 2013