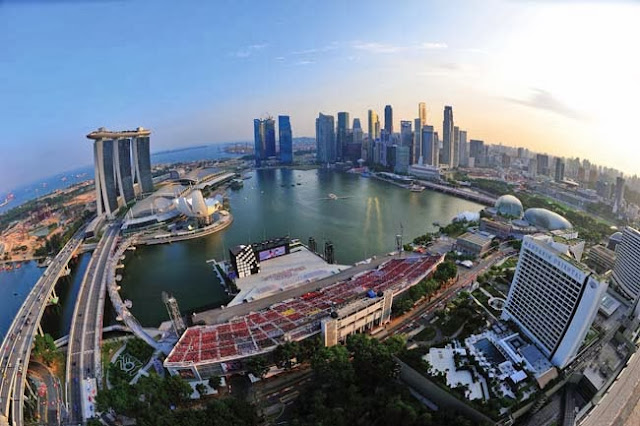 LONDON, CHICAGO, SINGAPORE, Oct. 7, 2013 – Global commercial real estate markets continue to exceed expectations in 2013 as preliminary transaction volumes in the first three quarters of 2013 are up 16 percent over the same time period in 2012, according to Jones Lang LaSalle Capital Markets research, which spans 60 countries and more than 130 cities worldwide. Preliminary direct commercial real estate investment volumes in Q3 2013 reached US$125 billion globally, up three percent over Q2 2013 and up 25 percent when compared to Q3 2012.

Global volumes have now been above US$100 billion for six consecutive quarters and this is expected to continue into the traditionally strong fourth quarter. In light of this positive trend in activity, JLL has updated its 2013 projected transaction volumes to $475-500 billion, from $450-500 billion, with the final outcome likely to be closer to the upper limit.

The positive transaction volumes should encourage investors as they gather at the international property and investment trade fair, ExpoReal, in Munich this week and will make headlines as JLL launches its global edition of The Investor, an online and mobile app news source providing real-time commercial real estate news to asset buyers and sellers around the world.

Arthur de Haast, Lead Director International Capital Group at JLL said, “Global transactional volumes continue to be positively influenced by investors looking outside their home markets for opportunities. With the improving levels of risk appetite and a more supportive economic environment, investors are more comfortable looking at opportunities across the spectrum both in terms of location and sectors.” 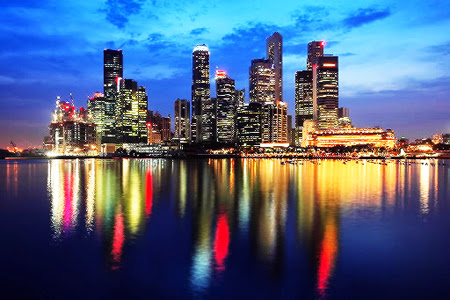 David Green-Morgan, Global Capital Markets Research Director at JLL concluded, “With the U.S. Federal Reserve and other central banks around the world content to provide accommodative monetary policy for the next few quarters at least, the prospect of higher funding costs has dissipated. This will continue to provide support to transactional volumes, which combined with an increase in institutional allocations to the sector is the reason why we are confident that full year volumes will approach and may even exceed US$500 billion.”

The preliminary global capital flows volume will be featured prominently on JLL’s global edition of The Investor, delivering up-to-the-minute, customized, multimedia news updates on deals, industry trends and insight from real estate leaders. To provide a first-mover competitive edge, The Investor has a geo-location detection feature, releasing global news and tailored content to users based on their current region so that they can stay updated on transactions and trends relevant to their market.
Posted by Burhan Abe di Monday, October 07, 2013