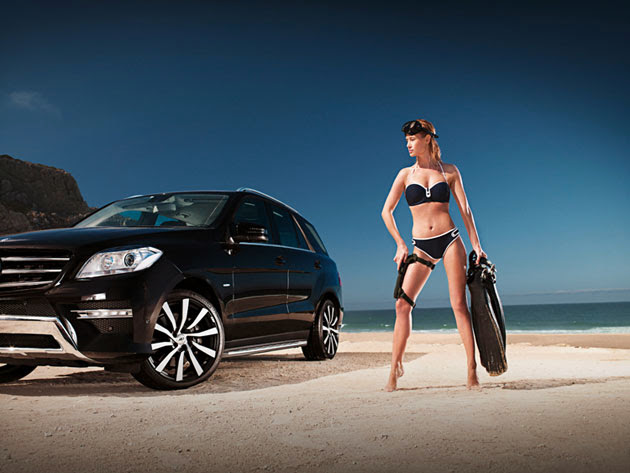 THE SUV (sport utility vehicle) remains popular among Indonesian car enthusiasts. Aside from its macho appearance, this kind of vehicle has plenty of room for passengers. The popularity of SUV has not only prompted Japanese manufacturers but also authorized agents of Korean and European makers to aggressively market their own superior SUVs in Indonesia.

Previously, the All New Mazda CX-5 2103 was introduced to the market adding to the adventurous type of cars in this country. The Mazda CX-5 is equipped with SKYACTIV technology that includes idling-stop and I-Stop, which means the engine only requires 0.35 seconds from idle to restart.

It has a new, fresh and sporty design plus an array of interior features making it ideal for those who want to look different, adventurous and fashionable.

Astra International has introduced the New Daihatsu Terios, a middle-class SUV with a sales target of 2,500, which is half the market share of this particular niche. The New Terios prioritizes passenger safety with its double air bags. It is also equipped with head rests and seat belts on all seats as well as a double blower AC and air filter for the interior cabin.  The car manufacturer disclosed that it sold about 2,300 in the previous year but they were “optimistic that the new look and features that New Daihatsu Terios has will boost the company’s market share of the new product.” 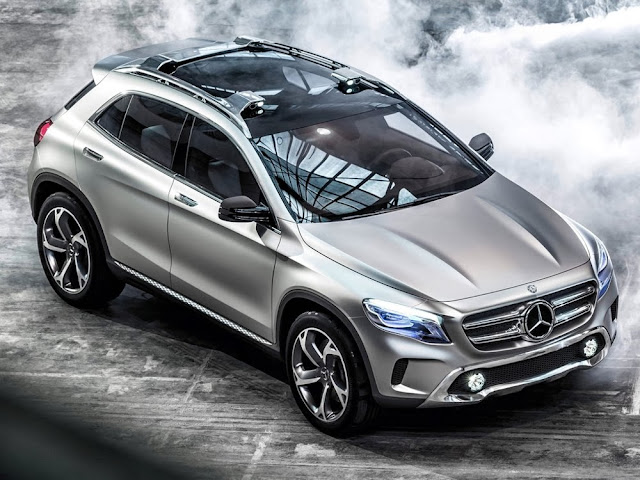 Optimistic
Meanwhile, the Korean car maker KIA Mobil Indonesia has a new champ hitting the streets, the All New Sorento. KIA is also optimistic about grabbing a handsome market share of this growing segment, setting its sales target at about 600 up until the end of 2013

The All New Sorento now offers customers a choice between its new 2.2L CRD 1 diesel engine and the already available gasoline engine, which was marketed some time ago. “We are proud of our consumers’ positive response to KIA’s products in Indonesia as can be seen from the growth in demand. Hence, to expand their options we are launching the diesel variant of All New Sorento,” said PT KIA Mobil Indonesia marketing director Hartanto Sukmono.

All New Sorento is one of KIA’s superior products in the SUV segment with a capacity of seven passengers and the latest features. The gasoline engine is Theta II 2.4L DOHC DUAL CVVT while the diesel one is 2.2L CRD-I.

For the past five years the sales of SUVs have been growing at an average of 18 to 19 percent and this year’s projection is 22 percent along with the aggressive marketing of various SUVs.

The SUV market is divided into three segments: low, medium and premium. The past few years have seen big sales in the low segment contributed by such brands as Toyota Rush and Daihatsu Terios.  The middle or medium segment is filled with “warfare” among numerous brands such as: Toyota Fortuner, Honda CR-V, Mitsubishi Pajero Sport, Hyundai Tucson as well as KIA Sportage, Captiva, X-Trail, Mazda CX-5, and Ford Escape.

Indonesia Automotive Industry Association (Gaikindo) chairman Jongkie D Sugiarto said that the SUVs, priced between Rp 250 million and Rp 500 million, grabbed the largest market share. He added that in 2013 the SUV market would grow further although Indonesian consumers have certain considerations before deciding on a purchase.

This year, he said, three products, the Toyota Fortuner, Honda CR-V, as well as Mitsubishi Pajero Sport and Outlander would dominate most of the market. However, there are still opportunities for other brands with the latest technology, features, stylish design and competitive price tags. (Burhan Abe)