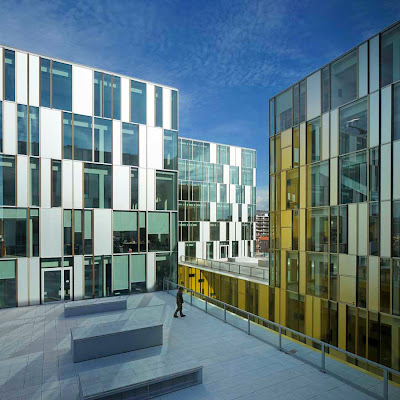 The global office market is poised for slow steady growth in 2014, while 2015 should be more robust as recovery takes hold and business gains renewed confidence. Jakarta, Dublin and Boston are the regional leaders among the top cities forecasted to see the highest office rental rate growth through 2015.

Asia Pacific
More subdued growth in the region should cause leasing conditions to remain less buoyant over the next year with rents expected to advance by 1-2%. Rental growth rates will pick up in a number of core and emerging locations led by Tokyo and Manila, where supply risks are limited, upon the resumption of stronger economic growth.

“With the abundance of new supply especially in the emerging markets, it remains a great time to be an occupier,” said Sigrid Zialcita, Managing Director of Research for Asia Pacific. “However, Jakarta is among the exceptions with rents on track to rise nearly 30%, the highest forecast globally for the second consecutive year with rates more than double the level in 2011 when this report was first released.”

“Strong demand, relatively low supply, record occupancy levels, and rentals coming-off an historic low base, are the factors which have driven this significant growth,” explained Arief Rahardjo, Head of Research & Advisory, Cushman & Wakefield Indonesia. “Demand in 2014 is still projected to be 25% more than in 2013, but higher volumes of new supply will likely ‘soften’ the rate of growth going into 2014 & 2015 to 15% and 10% respectively, compared to the 30 – 40% annual growth seen over the last 2 -3 years,” Arief added.

Considering the prevalence of high rents and continued increases within Jakarta’s ‘golden triangle’, many tenants are taking a long, hard look at devising ways to achieve efficiencies. “Given the widening rental gap between CBD and non-CBD office buildings we predict an increasing trend to decentralization by tenants, or at minimum relocation of ‘back-of-house’ operations to lower cost locations,” explained David Cheadle, Managing Director of Cushman & Wakefield’s Indonesia business. 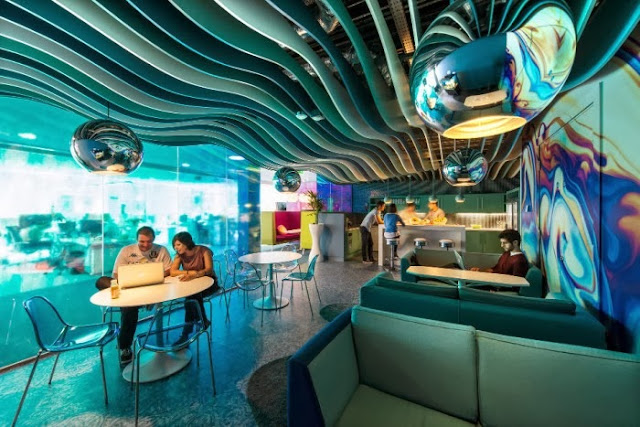 Americas
Technology and energy continue to be the main drivers of the U.S. real estate recovery. As a result, Boston is expected to see continued strong demand pushing prime asking rents upwards by 22% through the forecast period, while Dallas is enjoying a resurgence of activity with rents expected to rise approximately 3% annually. Softening near-term demand will result in an oversupply situation in Canada, Mexico and Brazil. Rents will decline modestly in Canada and Mexico while widespread rental growth in Brazil will not take place until 2016.

"Office market conditions will vary widely across the Americas in 2014, as economic recovery favors some sectors, along with the markets in which they are located,” said Maria Sicola, Executive Managing Director and head of Americas Research. “Steady leasing activity related to the adoption of efficient new workplace strategies that include consolidation and densification will continue."

EMEA
Major international cities such as London, Stockholm and Frankfurt have led in the European leasing recovery, but others are now joining in, including some from the formerly distressed fringe. Dublin, for example, has bounced back strongly with no new construction underway and double-digit rental growth anticipated.

“Occupiers have a clear preference for quality space but many are encountering supply constraints in an increasing number of cities,” said David Hutchings, Partner and Head of Cushman & Wakefield’s European Research Group. “This is pushing rental growth and occupiers will have to move sooner than expected to secure deals on the decreasing amount of quality space that is available.”
Posted by Burhan Abe di Friday, December 13, 2013