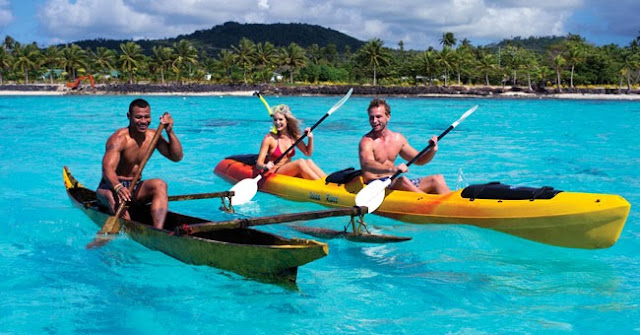 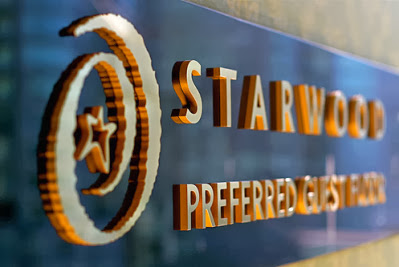 “We are delighted to announce this partnership and build on our already strong relationship with the Grey Family,” said Sean Hunt, Regional Vice President, Starwood Hotels & Resorts, Pacific. “The Grey family has been an institution in Samoa providing superior service and amenities since the early 1900s.

The Sheraton Samoa Aggie Grey’s Hotel will feature 198 guest rooms and suites, situated in a stunning waterfront location in the centre of Apia, Samoa’s largest commercial hub and capital. Located 45 minutes from the airport, the hotel will also offer over 17,000 square feet of meeting space making it an enticing option for business travellers.

The Sheraton Samoa Aggie Grey’s Resort is conveniently positioned five minutes from the airport, and will feature 140 guest rooms and suites all set on stunning lagoon beachfront on the west coast of Upolu. Each guest room will offer white sand beach and ocean views. The resort will have tennis courts and offer nearby golf facilities.

Fred Grey, current owner and Managing Director of the Aggie Grey’s Group said: “We are thrilled to announce these new signings with Starwood, a leading internationally recognized hotel company committed to providing excellent guest facilities, experiences and services across the globe.”

Mr. Grey continues, “We are thrilled to have a leading global hotel brand in Samoa and believe it will have a positive impact on the destination’s development.  In partnership with Starwood, we will attract more visitors to Samoa by appealing to a wider audience with the iconic Sheraton brand.”

Today, Starwood operates 14 properties across the Pacific region, with nine hotels in Australia, including Sheraton on the Park; The Westin Sydney and The Westin Melbourne; Sheraton Mirage Resort & Spa, Gold Coast and Sheraton Mirage Port Douglas Resort; in addition to three hotels in Fiji and two in New Caledonia.  Starwood Hotels & Resorts in the Pacific manages properties under a range of brands including Westin, Sheraton, Le Meridien, and Four Points by Sheraton.