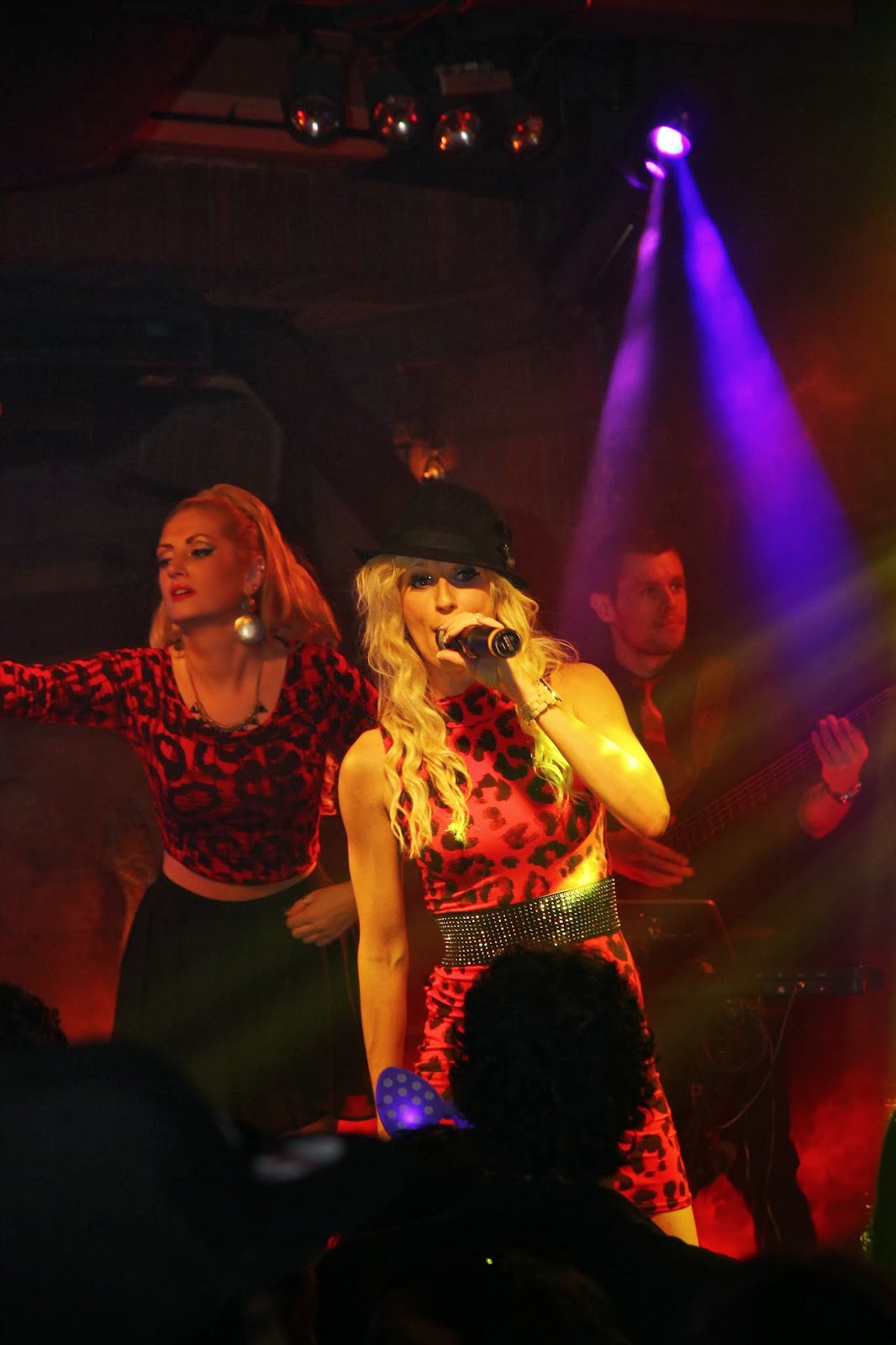 Shangri-La Hotel, Jakarta presents The Volume, the latest international band to perform at Bar At The Shangri-La (B.A.T.S.), Monday to Saturday, from 10 p.m. to 2 a.m.

The charismatic band leader, Nicky, has played in various live bands, touring shows, vocal and dance acts, as well as soloist touring venues across the United Kingdom.  The talented singer is most proud of how quickly The Volume has grown and continues to become a popular band.

Danni has long been singing and performing around the United Kingdom and the world.  She has found success in her recording singles that have hit number one in the Dance Charts and appeared in several albums.

Liam Coughlin started singing since the age of five.  His love for R&B and Soul music was greatly influenced by such musical stars as Stevie Wonder, Aretha Franklin and Mariah Carey.  His vocal ability has helped in headlining sold-out gigs in and around London.

Jon has worked with local big bands in Essex that continued with a four-month European tour with an Australian rock band.  From his hard-working days of owning his first bass, he has now played in several different music productions and performances around the world.

Adam played the violin as a child, but found his calling in playing guitar at 12 years old.  The guitarist takes influences from blues and pop and, with his musical talent, has performed all over the globe.  He is also the band’s musical director.

Jack has played drums for well over 13 years and enjoys performing various styles of music with The Volume.

Joe – the keyboardist of the band – can sing Opera and is an accomplished solo jazz pianist.  He enjoys programming the latest synth sounds and trax.


The Volume has performed throughout many parts of the globe, from Asia to North America, and continued to leave an impressive mark in the music scene.  Their love for travel, performing and eclectic musical influenced is ready to be seen and heard in Jakarta.  Their high-energy performance of the Top 40 chart-topping songs is set to move guests to their core.
Posted by Burhan Abe di Monday, January 27, 2014