Only 286 bottles of Glenfiddich Anniversary Vintage to be released 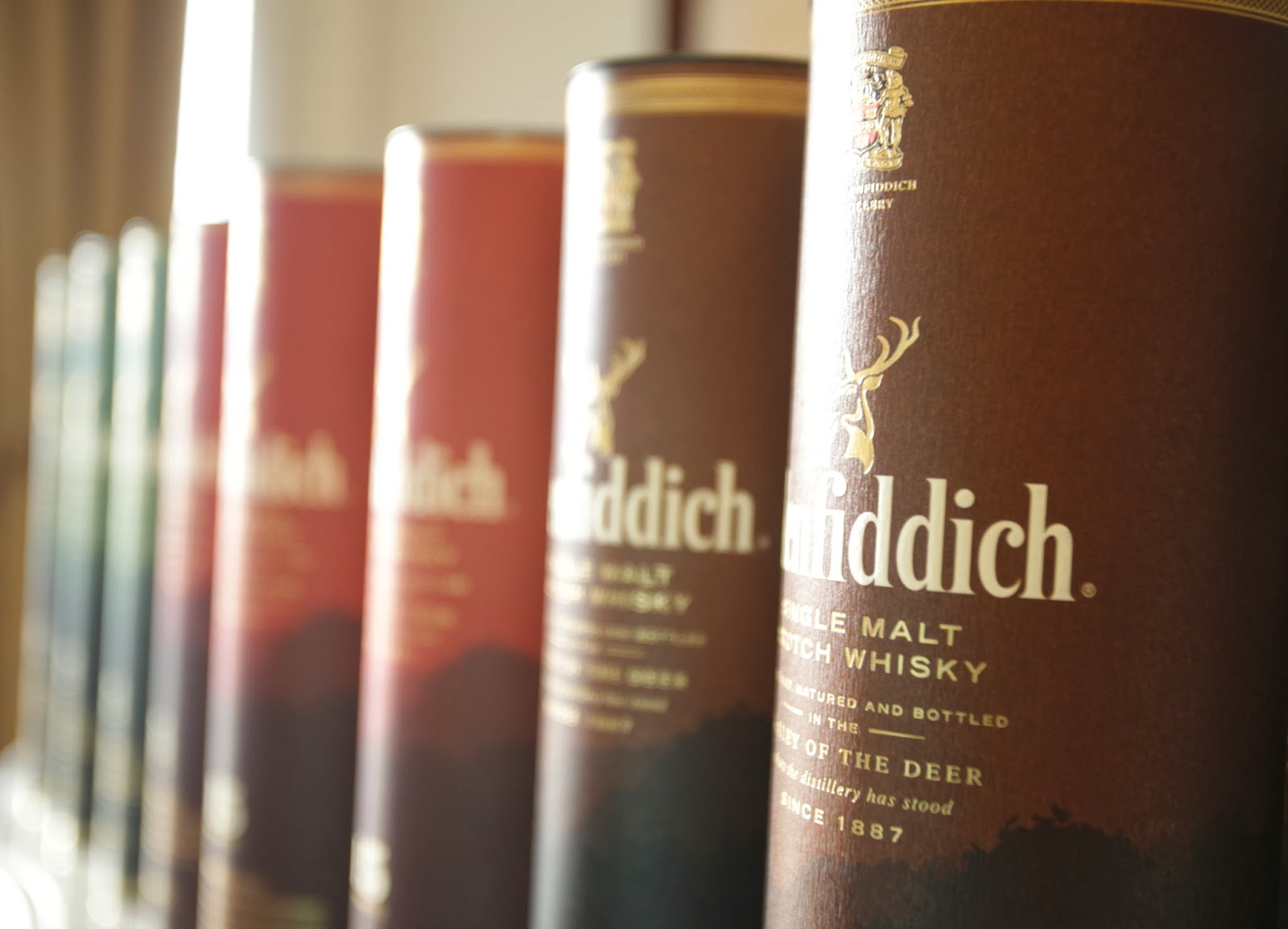 Distilled on Christmas Day 1987, as part of the single malt’s centenary celebrations, this special release marks 125 years of pioneering whisky making at The Glenfiddich Distillery. It was selected on Christmas Day 2012, the distillery’s 125th anniversary, by its founder William Grant’s great-great grandson, Peter Gordon and his son, Dougal.

All 286 bottles of Glenfiddich Anniversary Vintage were taken from just one cask, selected by Glenfiddich Malt Master, Brian Kinsman and William Grant’s descendants. Brian Kinsman said: “The whisky’s unusually high ABV of 55.2% signifies the uniqueness of this precious, cask-strength liquid. It is a true connoisseur’s choice and with a host of evocative flavours and subtle aromas it marks another milestone in our pioneering history.”

Decorated in rustic copper and a rich blue with a beautiful case, the presentation and packaging of each of these individually numbered bottles reflects Glenfiddich’s rich history. 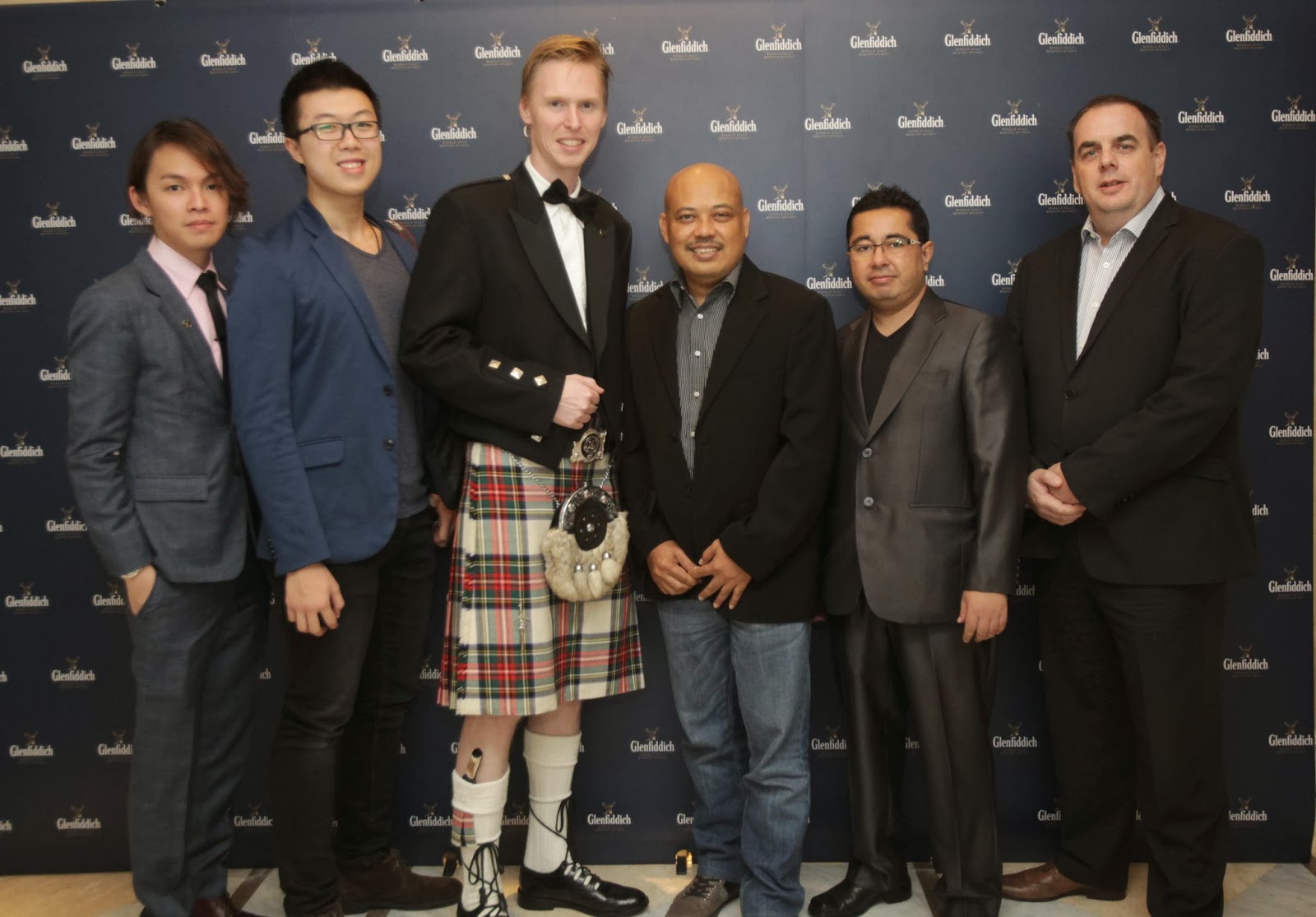 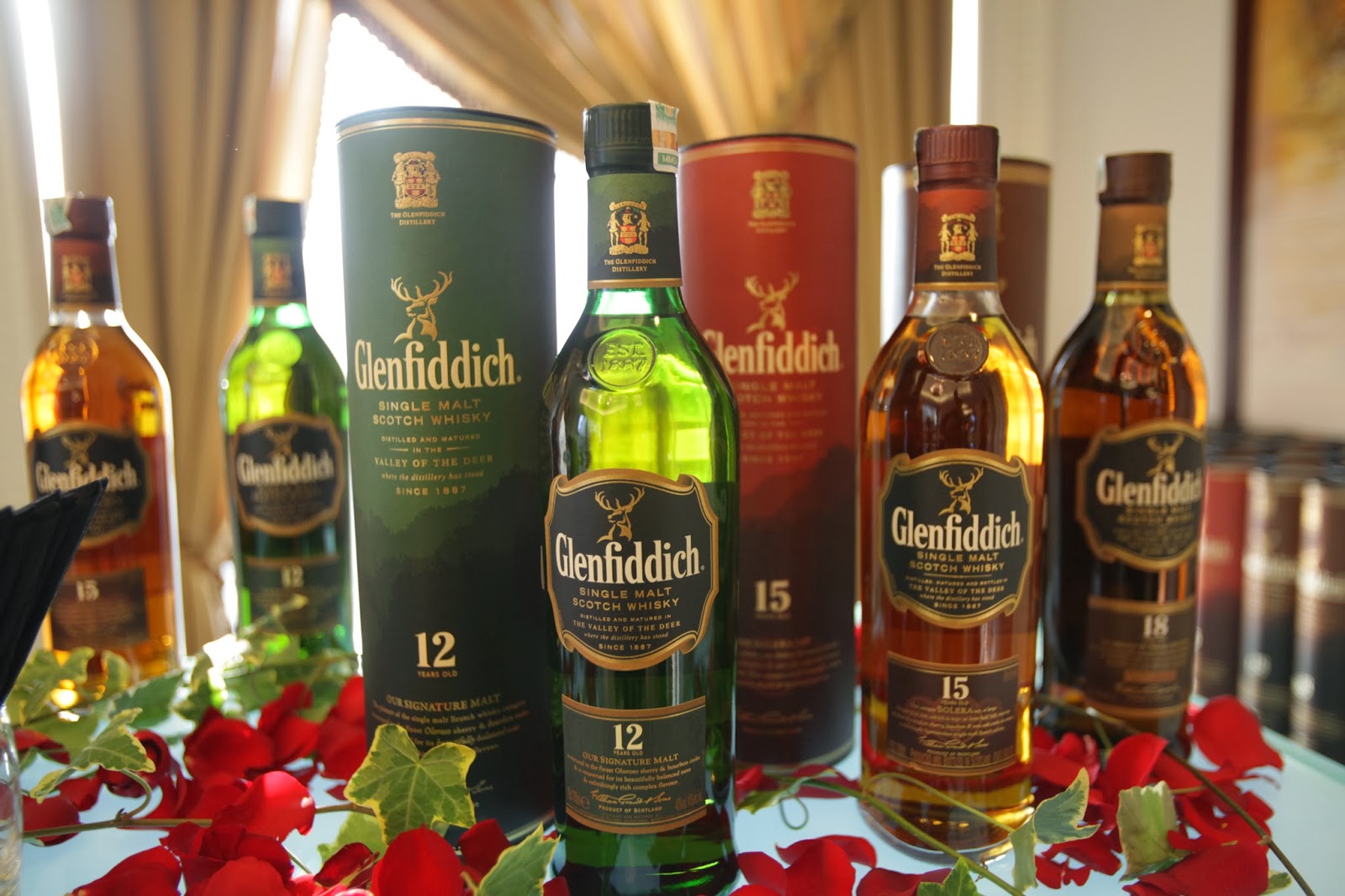 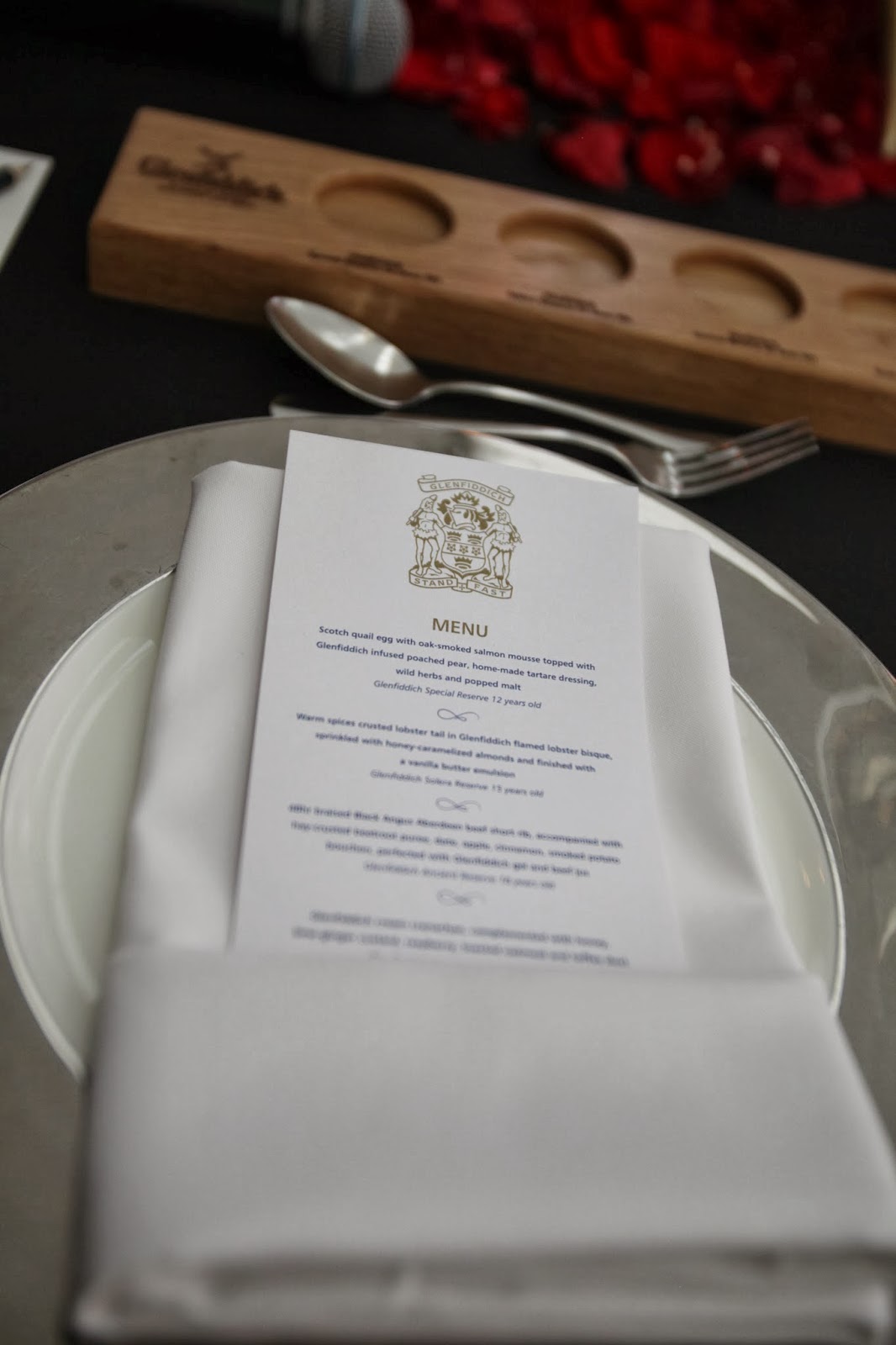 Commenting on the release Company Director Peter Gordon said: “Glenfiddich Anniversary Vintage celebrates an illustrious 125 years of innovative whisky making. It’s a true honour to be able to choose such an exceptionally rare spirit to celebrate my great-great grandfather’s pioneering legacy and our continuing commitment to create ‘the best dram in the valley’.”

Glenfiddich Anniversary Vintage boasts complex and sensuous flavours that have been allowed to develop and mellow in oak casks for a quarter of a century. Rich fruit cake, toasted almonds and cinnamon flavours flourish on the nose, underpinned by a zesty citrus note enveloped in vanilla sweetness, allowing hints of hints of liquorice, leather and ground coffee. On the tongue it takes on a beautiful velvety texture, rich and spicy with a sweet sherbety flavour. The depth of oak tannin creates an intriguing balance of sweet and dry with a luxurious mouth coating oiliness, which is decadently succeeded by a long-lasting, sweet, oaky finish.

5 specially numbered bottles of the Glenfiddich Anniversary Vintage will retail for a minimum of USD1,168 and will be available in Indonesia from 22nd January 2014 in a silent auction bid. The auction bid will last until January 31 at http://glenfiddichanniversaryvintage.com/id/.
Posted by Burhan Abe di Saturday, January 25, 2014