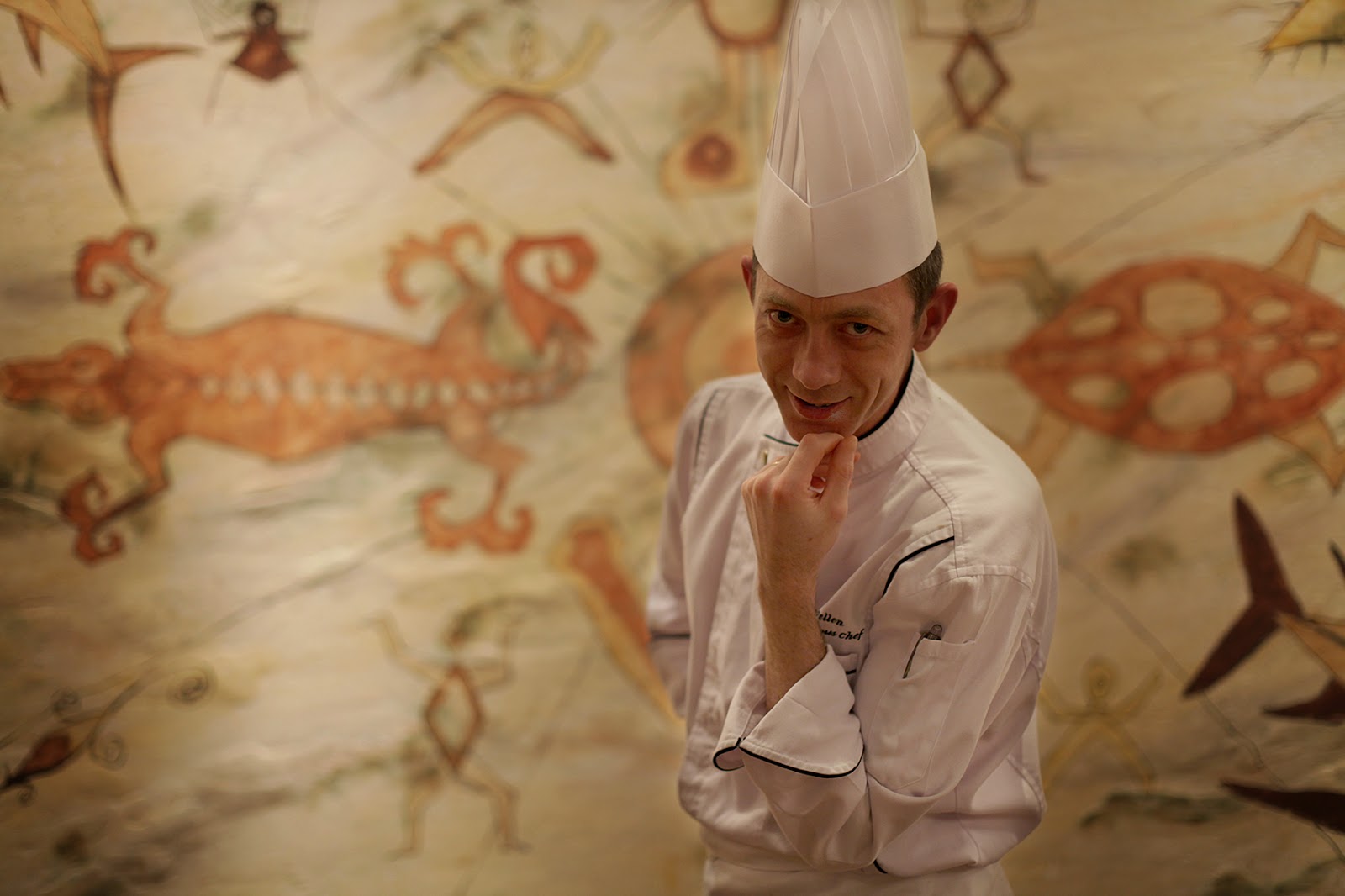 Four Seasons Hotel Jakarta is very pleased to announce the appointment of the new executive chef Eric Pellen. Eric has been in the industry for over 20 years and comes to Four Seasons Hotel Jakarta from St. Regis Doha, Qatar. Previously he has worked in various parts of the world including in the US, Middle East and Asia Pacific. He had different stints with many hotels and restaurants around the globe from Hilton Sufren in Paris to the Al Bustan Palace in Muscat where he served 23 head of states.

Eric is now concentrating in putting his own personality into the menu at the five star luxury hotel in Jakarta. His style of cuisine is unpretentious but elegant with an emphasis on French gastronomy with a bit of New York influence that he embraced during his time honing his crafts in the Big Apple.

Vikram Reddy, General Manager of Four Seasons Hotel Jakarta says, “Eric has done an amazing job since he first joined us as the executive sous chef last year, he revamped the Hotel’s offerings of cuisines with exciting new menus and signature dishes. He enhanced guest experience when visiting The Steak House by putting more attractive dishes with his carefully created one-of-a-kind presentation. He created a new ambience of The Cellar by launching a new style of Wine & Cheese and putting additional Tapas menu in the list which have become guests’ favorite now.”

“He is great with the surrounding and he brings Four Seasons Hotel Jakarta’s culinary team up to the new level of creativity. He truly deserves the recognition and I am very pleased to announce his promotion as our new Executive Chef”, he added.

As the Executive Chef in one of Jakarta’s cosmopolitan culinary scenes Eric will oversee all nine dining outlets in the five star global brand luxury hotel which includes its five key restaurants such as The Steak House, which offers a variety of prime and wagyu beef presentations, all prepared on its signature wood burning grill; Lai Ching, a contemporary dining scene with garden views and an authentic ambiance serving a wide variety of Chinese cuisine and its popular dim sum menu; Seasons Café, serving western, Indonesian, Asian and home style choices including city’s favorite Sunday Brunch and The Deli, offering freshly baked breads – made on the premises, sandwiches, pastries, cakes, pies and chocolates.

Outside the kitchen, Chef Eric enjoys reading, watching movies and he also appreciates a glass of fine French wine.

Recent awards and honors include 2014 Certificate of Excellence Winner on Trip Advisor and The Winner of Indonesian Sommelier Competition 2013.