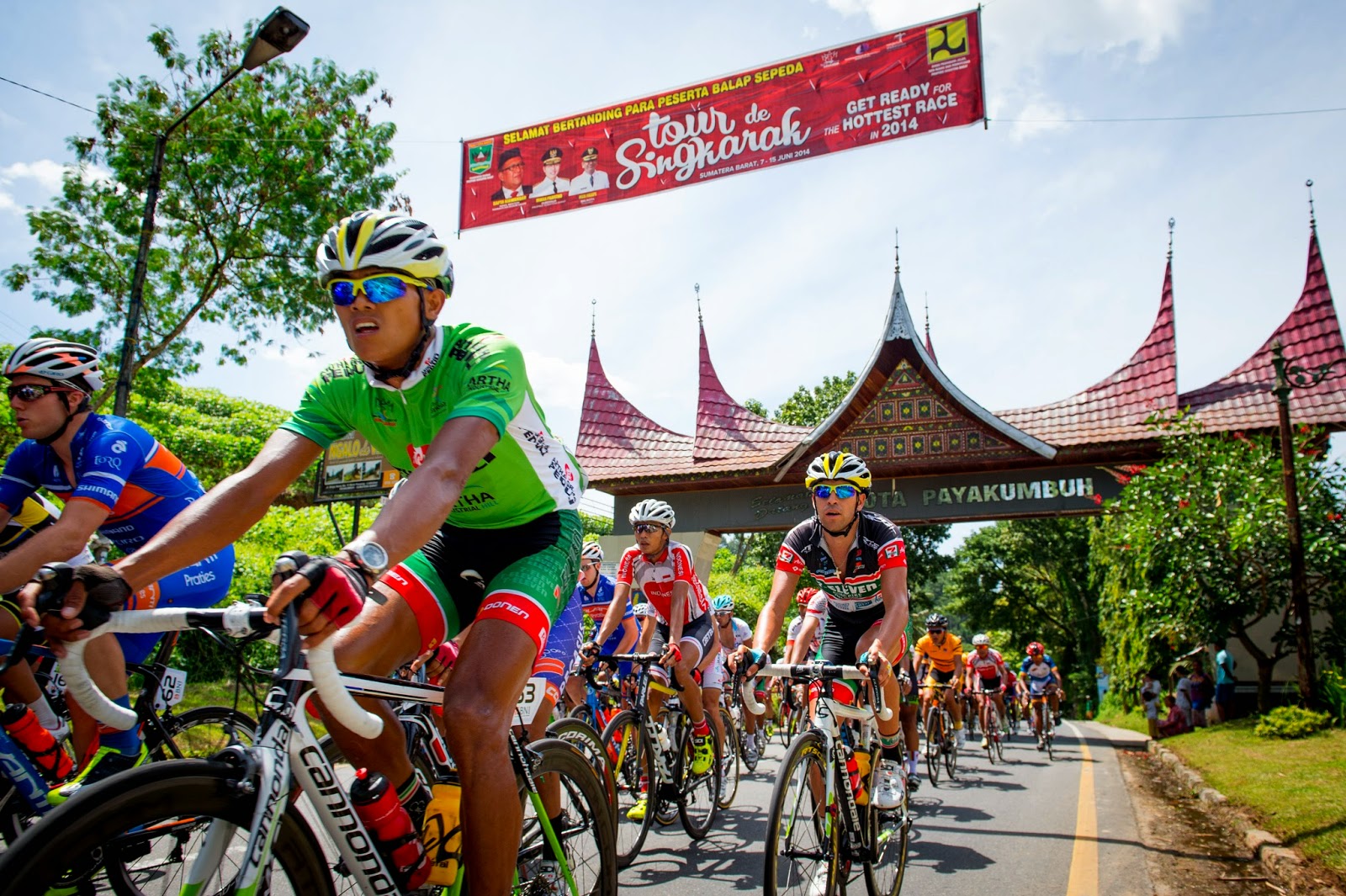 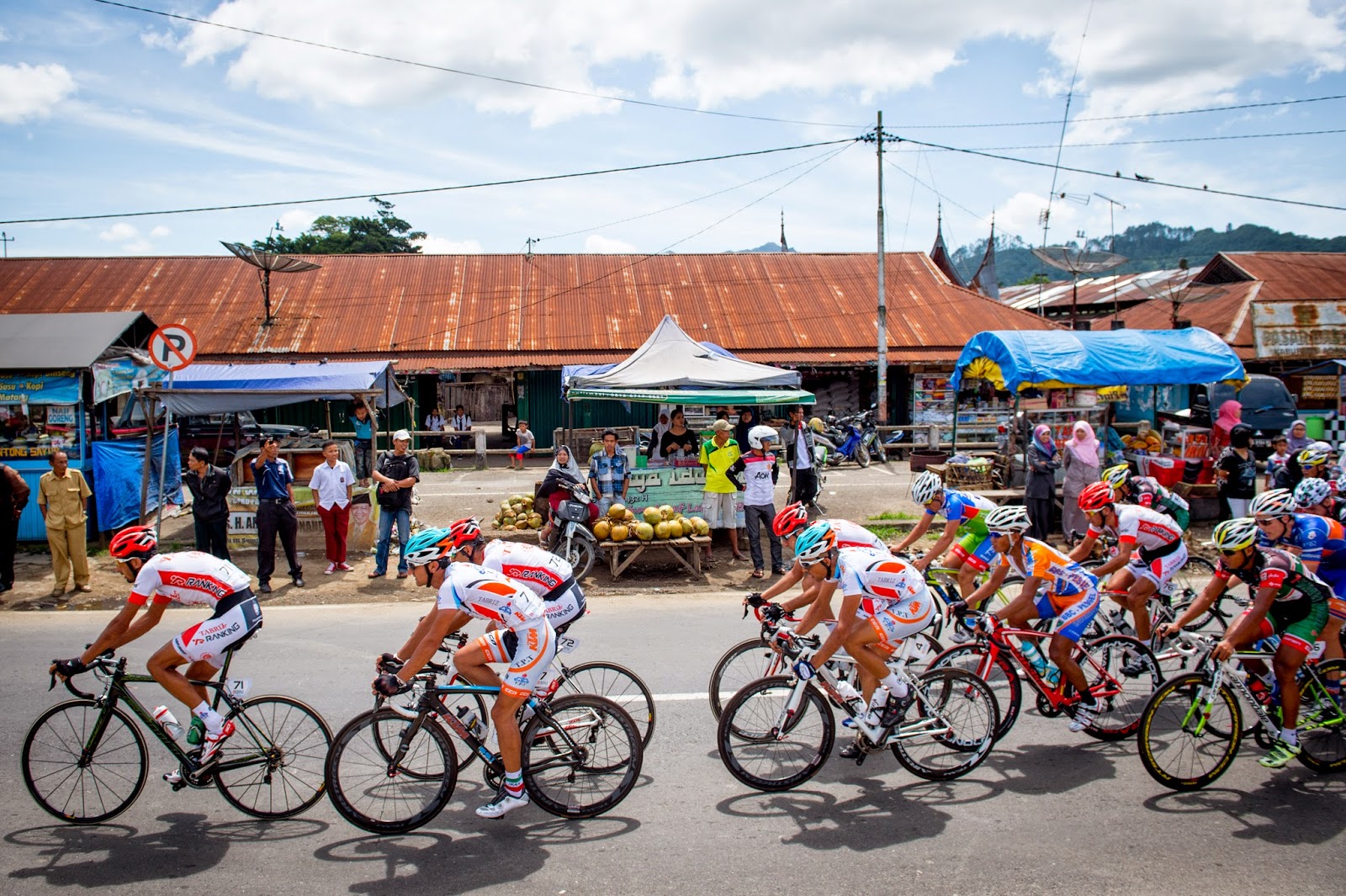 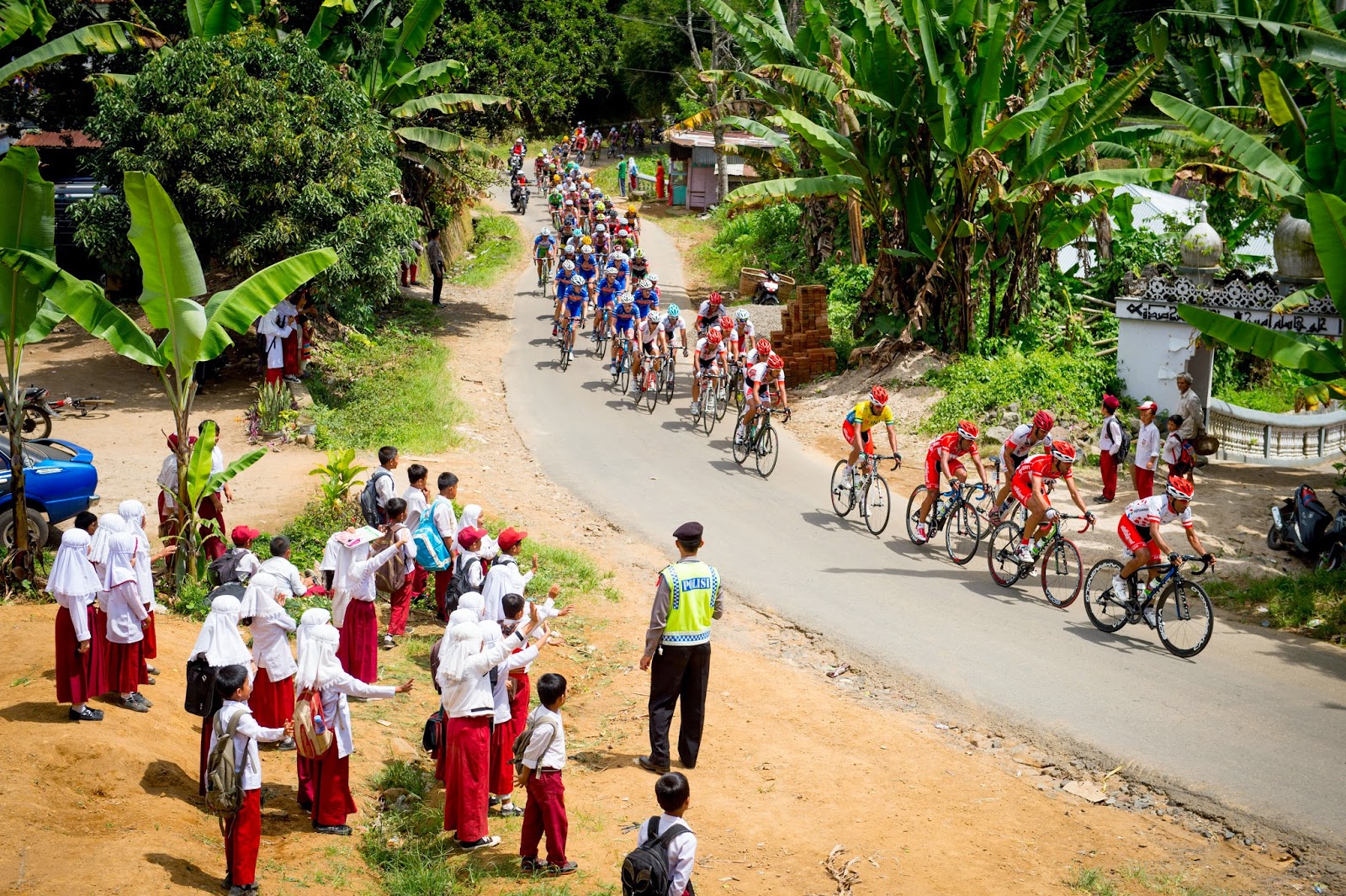 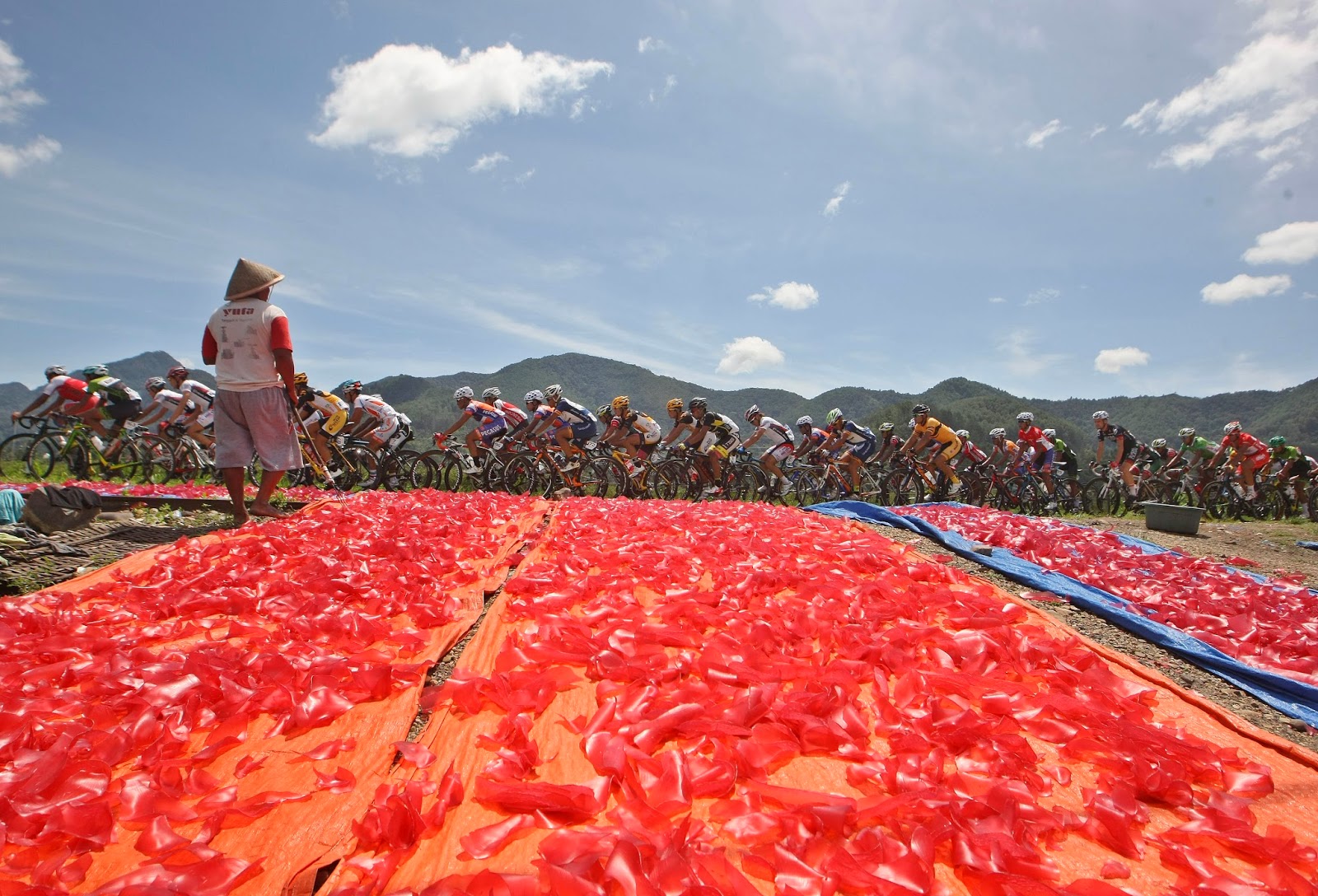 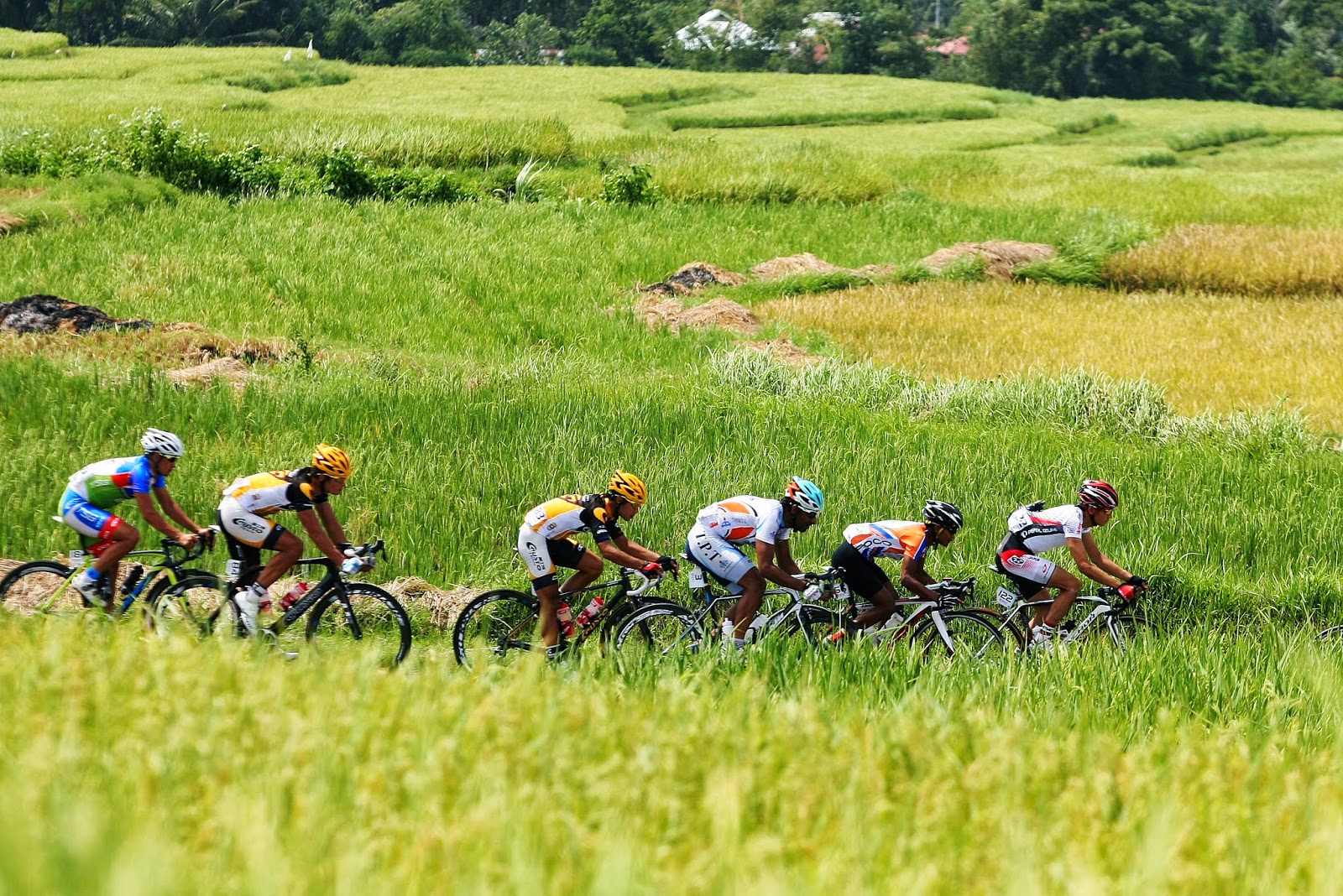 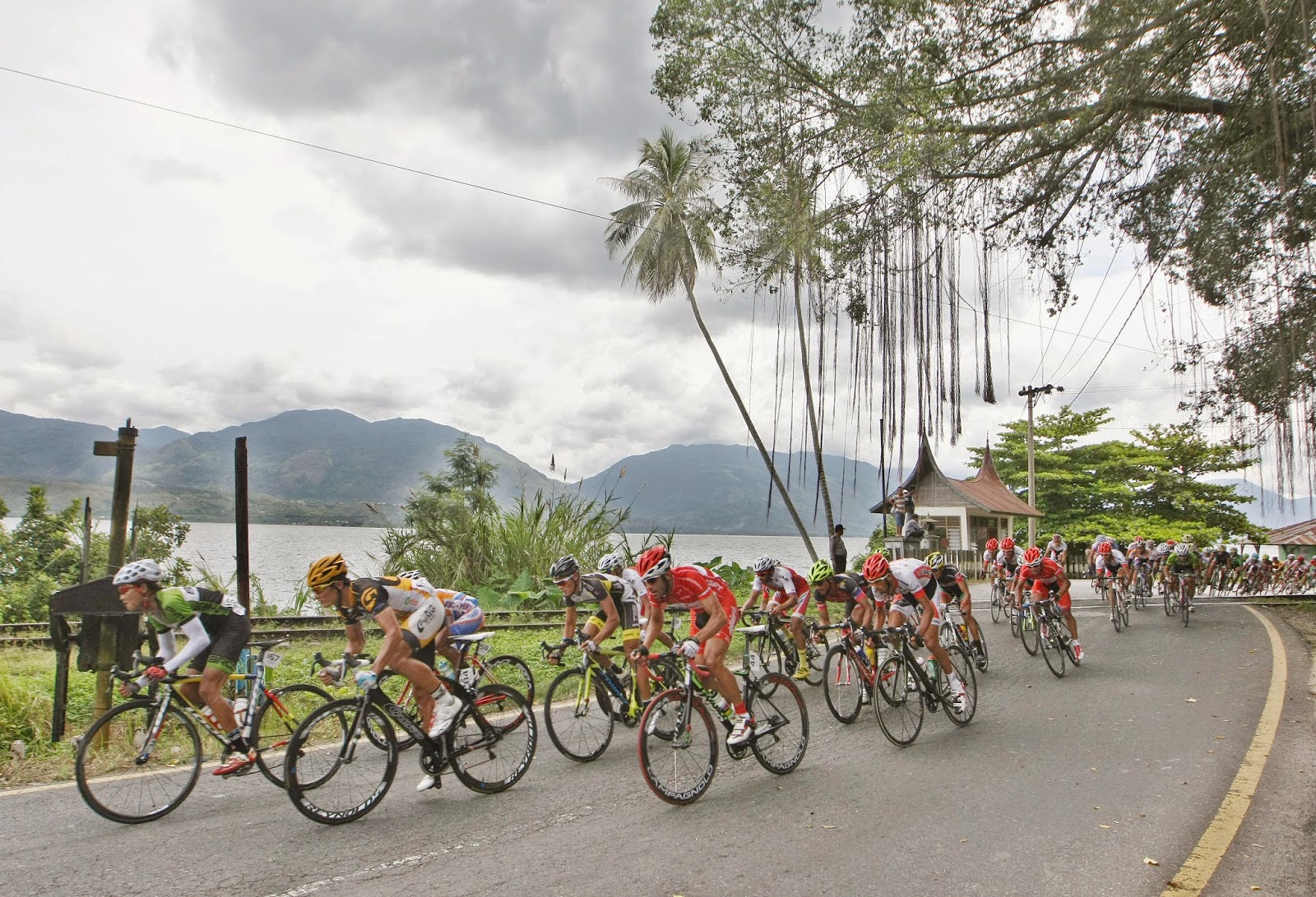 For ASEAN rider category, Indonesian rider, Dadi Suryadi from Pegasus Continental Cycling Team (PCT) for the fourth time in a row succeeded in retaining his red and white jersey with 14:51:07. Following in the second place is Bambang Suryadi of Indonesia National Team (INA) with 14:54:55. Third position is Philippine rider, Boots Ryan Cayubit from Team 7 Eleven Roadbike with 14:55:13.

King of Mountain title went to Ramin Mehrbaniazar of Pishgaman Yazd (PKY) with 25 points. Oscar Pujol Munoz is in second place in this category with 16 points. Amir Zargari got 15 points, and placed him on third for this category.

For the second time, Cris Joven of T7E won the green jersey after winning the sprint category with 17 points. Yousif Mohamed Alhammadi of United Arab Emirates Cycling Federation (UAE) got the same point, but he’s in the second position. Arvin Moazemi Godarzi of PKY is in third position with 15 points.

Amir Zargari of PKY notched the best time with 14:43:57, that made him wore the yellow jersey for the third time. Second position with 14:45:21 is held by Rahim Emami, his team mate. Third position is held by Hossein Alizadeh of Tabriz Shahrdari Ranking (TSR) with 14:45:59. Fourth position is Arvin Moazemi Godarzi with 14:47:20. 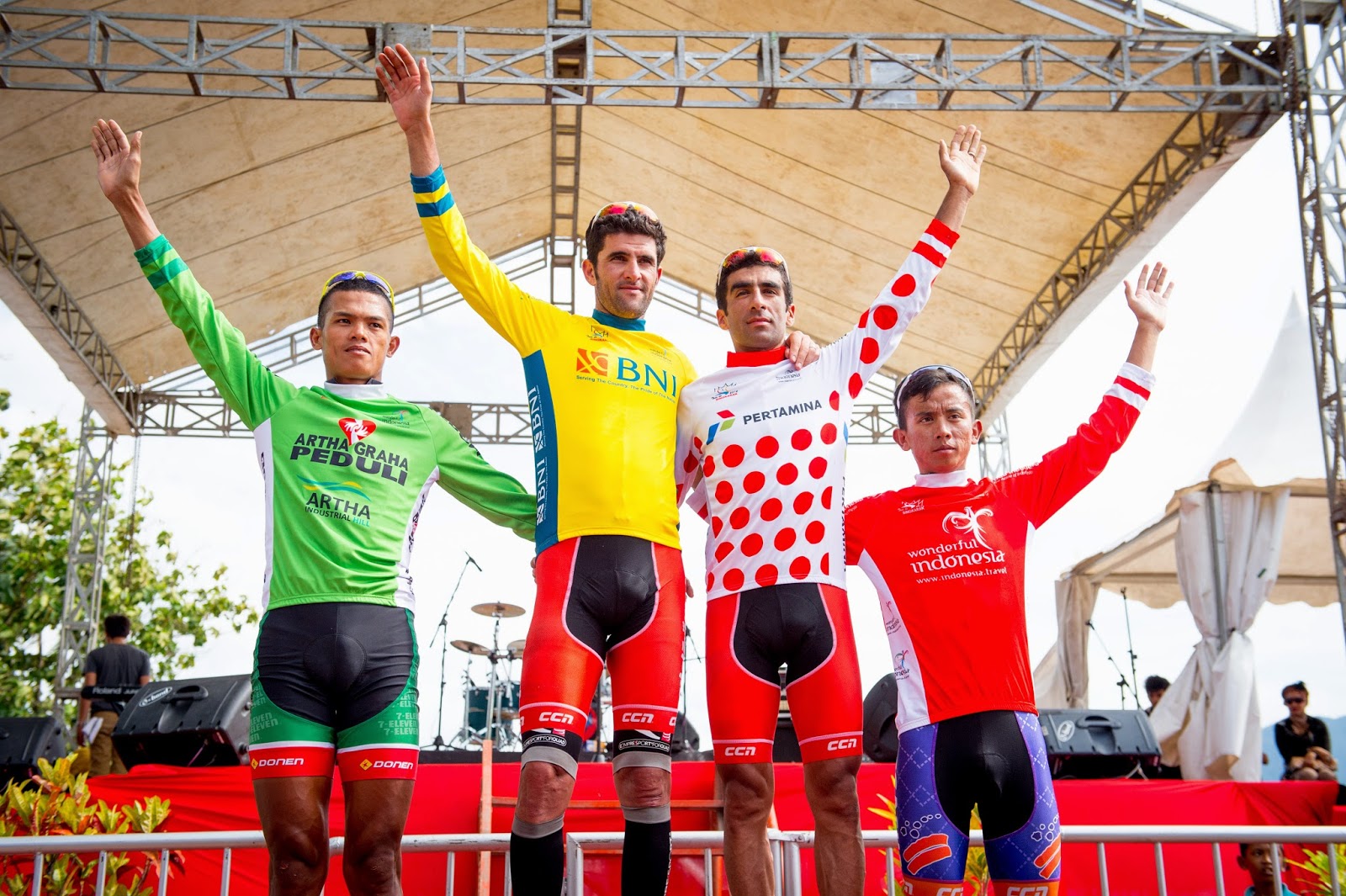 There are 101 riders left in Stage 5 from Ngalau Indah, Payakumbuh City to Lake Singkarak, Solok. The route is relatively flat compared to Stage 4, which is heaven for riders with specialty in sprint. The sprints are done in Payakumbuh and Sukarno Hatta Road in Batusangkar, while level II ascend is in Kota Tinggi.
Posted by Burhan Abe di Wednesday, June 11, 2014