If advertisers can rise to the mobile challenge, the rewards will be huge 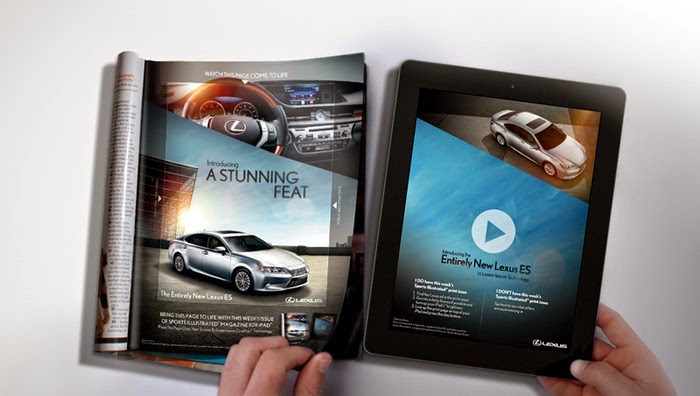 One of the most surprising statistics to emerge from Kleiner Perkins Caufield Byers' annual Internet Trends Report, written by partner Mary Meeker, was the amount of time users spend consuming media on mobile devices. This highlights the immense opportunity mobile still presents. 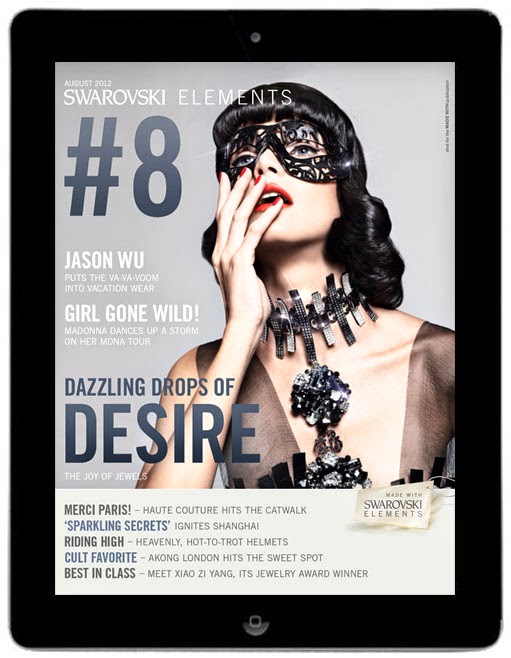 According to the report, consumers spend 20% of their time using mobile devices, up from 12% last year. Despite this, advertisers are still only spending 4% of total budget on mobile ads, up 3% from last year. This is almost the inverse of print media, which still receives 19% of advertising investment, despite taking up just 5% of consumers' time. Advertisers are aware of these statistics and understand the value of mobile ads – but technical obstacles are preventing them from acting.

There are a number of roadblocks for potential mobile advertisers. These challenges include issues with attribution and tracking, the lack of standardised ad formats and how to create landing pages that will work across multiple devices. Some of these also extend beyond the advertiser's control, for example network load times and device usability issues. But on the plus side, some of these challenges are quickly being tackled – for example page load times are decreasing, partly due to advances in device speed as well in increases in wireless speeds as the rollout of 4G in Europe and 4G LTE in the US continues.

One challenge that persists is the issue of designing landing pages that look good across all devices. The smartphone and tablet market is ery fragmented, with a plethora of screen sizes that need to be supported. Even if you were to support only mobile devices from Apple, you would need to modify your landing pages to support the iPad, iPad Mini and two iPhone screen sizes. However, having a fully responsive site can be worth the effort you need to put in. Voices.com reported a 140% increase in transactions from their responsive efforts. 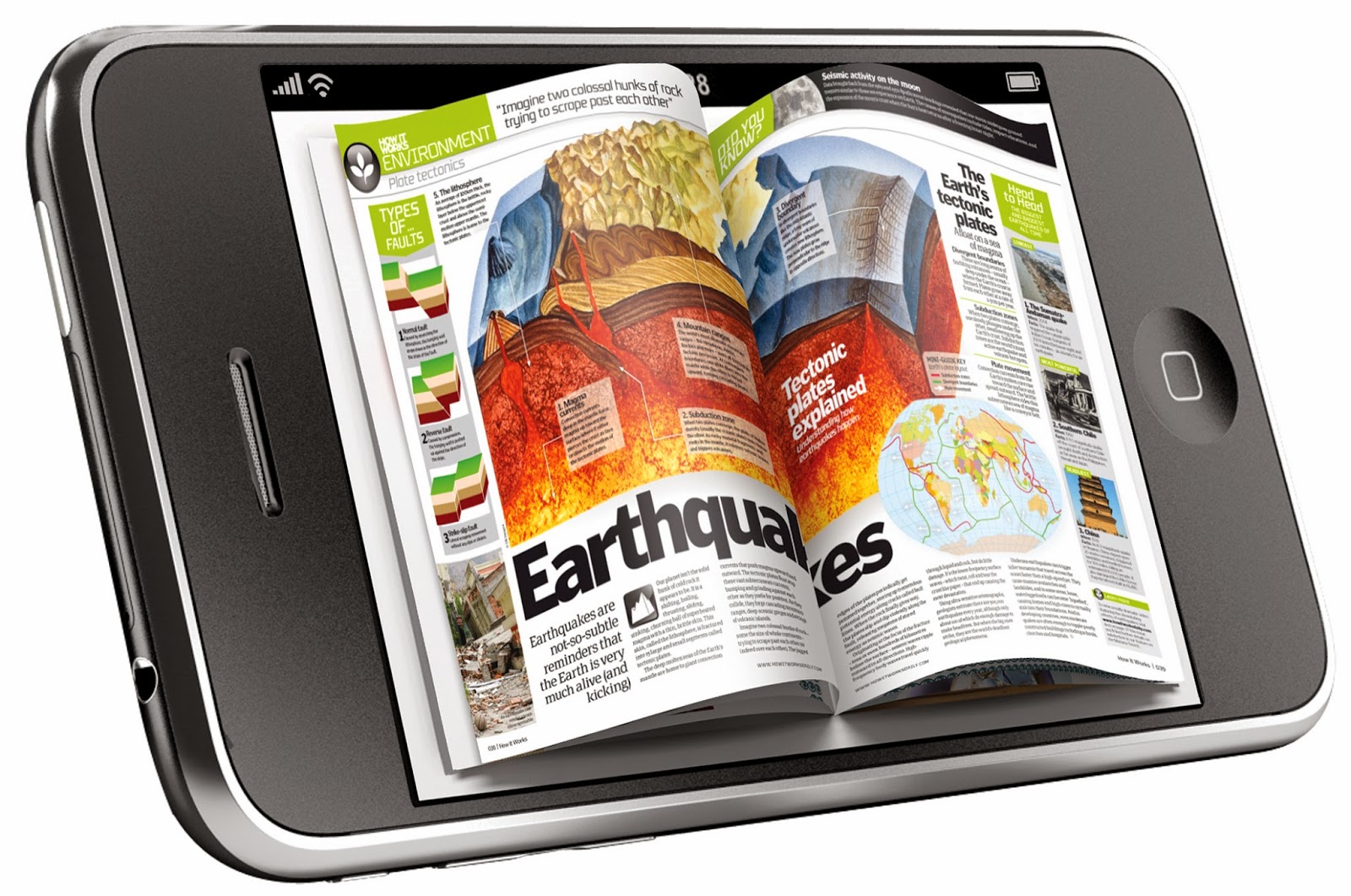 As for tracking and attribution, Google has introduced Estimated Cross-Device Conversions in Adwords to enable advertisers to track actions that start on one device and lead to a conversion on another – such as when a customer does a search on their mobile device but switches to their deskop to complete the purchase. Facebook has also released Custom Audiences to allow advertisers to deliver targeted cross-device ads to users who visit their website or use their mobile application.

As for mobile ad formats, the Interactive Advertising Bureau (IAB) has been working closely with some of the largest internet companies to ensure the industry guidelines and ad specifications don't get left behind, through their Mobile Rising Stars program – an initiative to standardise cutting-edge ad formats. Facebook, which isn't part of this program, has been innovating quickly and testing multiple ad formats in its news feed. It seems it may have stuck gold: Mark Zuckerberg claims the company's Mobile App Ads have driven 350m downloads from their 1bn a month active mobile users. 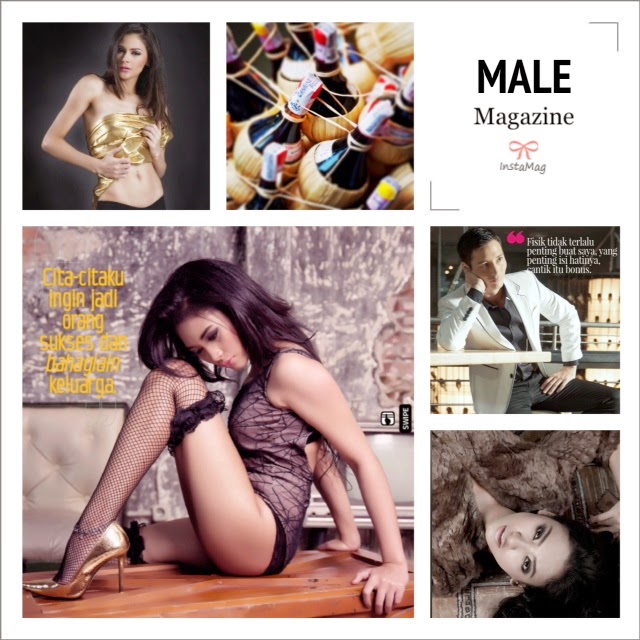 Facebook also launched Ad Network at the end of April, allowing advertisers to push their existing mobile ads – previously only viewable within Facebook – to a network of third-party applications. Their platform includes all their existing (and somewhat controversial) targeting tools, allowing advertisers to reach highly targeted users of third-party apps.

It's not just in-app advertising that is taking off, according to a report released earlier this year by Marlin Software, an ad management firm. The US mobile search prices for Google are up by nearly 21% on smartphones and 23% on tablets.

Innovation on all fronts (from device manufacturers, ad networks and businesses) has helped conversion rates – the percentage of website visitors that purchase – on tablets beat those on conventional computers for the first time ever. Last year conversion rates for smartphones and tablets jumped by 57% and 67% respectively, compared with 36% for computers.

In the face of these challenges, it may take some time before ad spend matches consumer consumption habits. Once it does, however, the market will be forever altered for advertisers and consumers alike. (By John McLaughlin is a start-up founder and entrepreneur based in Manhattan)