Archipelago Set to Launch the Next Favehotel in Rembang, Central Java 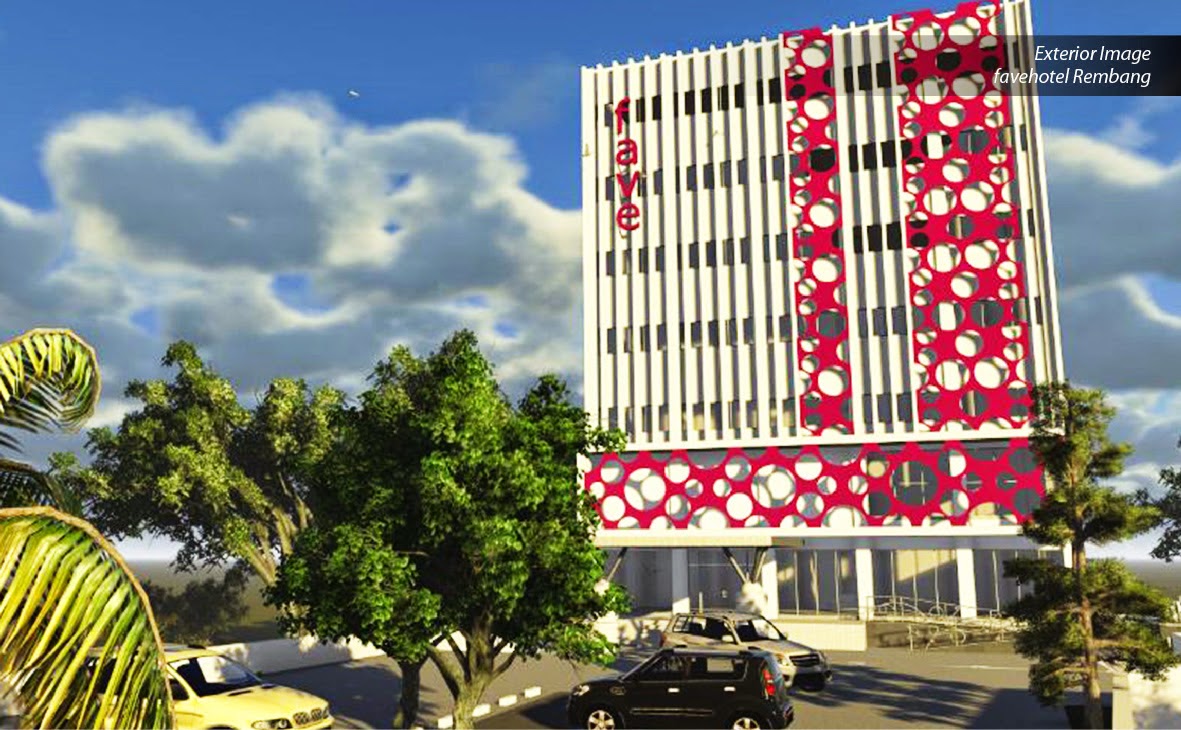 Bringing a breath of fresh air to Central Java and the City of Rembang, Archipelago International is preparing to launch its new Favehotel property at the end of 2014.

A simple yet stylish hotel, Favehotel Rembang will afford guests with a central and easily accessible location overlooking the Java Sea and Rembang's glittering black sandy beaches, setting itself up to become one of the most popular budget hotels in the area.

Rembang is a regency in the northeastern part of Indonesia's Central Javan province, about 160 km northwest of Surabaya. With a large population of Javanese, Madurese and Chinese, the City of Rembang is both bustling and full of multicultural customs. For business and leisure travelers, there is also a beach, a busy port and a number of government buildings, all within easy reach of the hotel.

Consisting of 102 modern guests rooms, favehotel Rembang will deliver a smart and stylish stay without the overpriced frills. This chic-but-cheap favehotel concept allows the hotel to offer good rates on its spacious and stylish rooms, without sacrificing on the quality of its facilities. High-end amenities include top of the line beds and cotton linen, LED TVs and complimentary WiFi throughout the entire hotel. And, with a team of professionally trained staff on hand, each stay is topped off with a pleasant and attentive service.

In addition to the in-room facilities, the hotel also offers an all day café-shop, several functional meeting rooms and a swimming pool, blending functionality with affordability.

“Rembang is unlike like most cities in Indonesia. It is a city that is yet to be discovered by many tourists, but it is bustling with business opportunities, cultural sites and impressive beaches for that all-important downtime. Just like our other favehotel properties, the chic-but-cheap concept of favehotel Rembang will be a new breed of hotel for Rembang, and we are confident it will aid in enticing more business and leisure travelers to this up and coming area.” Said Norbert Vas, Archipelago International's VP Sales & Marketing. 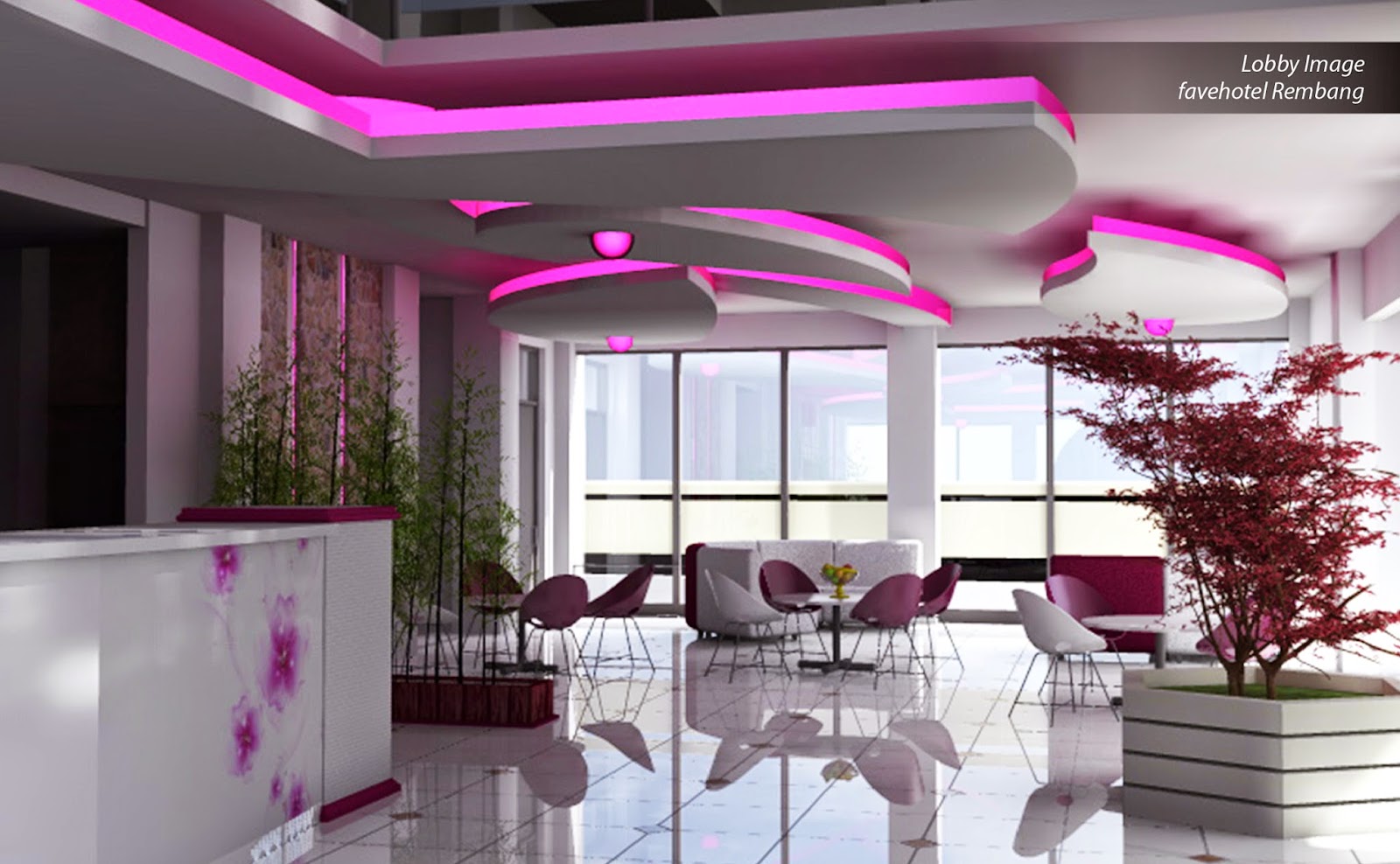 About Favehotel
Since its inception in 2009, Favehotels have been in the forefront of the budget hotel sector, redefining the industry’s standards for select service hotels. Imaginative design and mid-market features such as high quality bedding, complimentary high-speed internet access and LCD televisions have awarded the chain with a number of accolades, namely for their user friendly website that offers instant easy bookings and best rate guarantees for internet savvy customers.

Favehotels currently operates 28 hotels throughout Indonesia and Malaysia out of which 10 are in Jakarta and 5 in Bali and has a development pipeline of more than 40 hotels in Indonesia, Malaysia and the Philippines.

Favehotels recently won the “Indonesian Best Budget Hotel Chain Award” and aims to be Indonesia’s best in class as well as the largest and most consistent budget hotel chain promising uncompromising standards for cleanliness and safety, with a network covering the entire archipelago. The group has announced plans to open more than 30 new hotels within the coming 2 years.
Posted by Burhan Abe di Wednesday, October 01, 2014