KLM Looks Back at Milestones in Indonesian Aviation History

KLM Indonesia is celebrating their 90th anniversary this year, whilst KLM Royal Dutch Airlines, is celebrating their 95th anniversary, on 7th October. This makes KLM the oldest airline in the world operating under its original name. Upon taking a stroll down the history, KLM’s first intercontinental long-haul flight with Fokker F-VII Amsterdam - Jakarta took place in 1924, KLM initiated its first intercontinental flight from Amsterdam to Batavia (Colonial Jakarta) by Fokker F-VII.  Since then, the airline company has grown by leaps and bounds and in 2004 merged with Air France.

Duncan Rutgers, Country Manager of AIR FRANCE KLM Indonesia reveals: “We have been playing a significant role in the aviation industry, especially in Indonesia. We will continue to do so in the years to come. We believe in our strengths and strong identity. Constantly we come up with new ideas in order to offer our customers the best possible products and services. The partnership with Air France and cooperation with our other partners is part of our successes. We face 2014 and the many years to come with full of confidence.  In 2019 we will celebrating our 100th anniversary, by which time we hope to be even stronger and more vital than ever.”

While responding to the market demand in Indonesia, Air France also now serves daily flights Jakarta - Paris Charles de Gaulle via Singapore. The company’s goal is to provide convenience to the passengers with night flights from Jakarta to Amsterdam Schiphol Airport, Jakarta to Paris Charles de Gaulle Airport.  Both airports have excellent connections to the rest of the European cities and beyond. 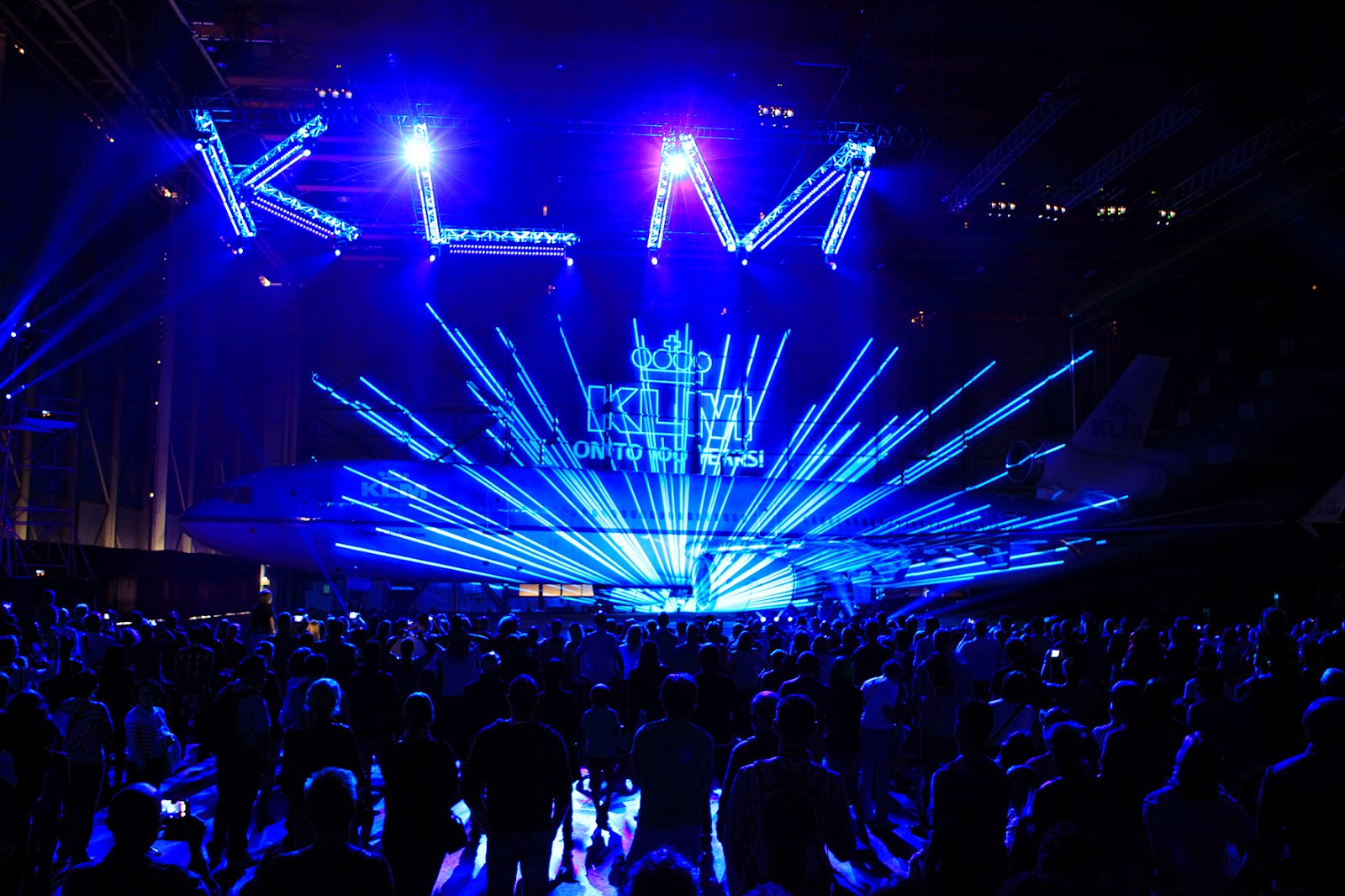 95 years - The different faces of KLM – Irene Balver
In nine short movies, KLM staff and one KLM customer show their passion and pride in their jobs and give us their thoughts on the company, now and in five years’ time when we celebrate KLM’s 100th year of anniversary.

In the Netherlands, KLM comprises the core of the KLM Group, which further includes KLM Cityhopper, transavia.com and Martinair. KLM serves all its destinations using a modern fleet and employs over 33,000 people around the world. KLM is a leader in the airline industry, offering reliable operations and customer-oriented products resulting from its policy of enthusiasm and sustainable innovation.

KLM is a member of the global SkyTeam airline alliance, offering customers an extensive worldwide network. The KLM network connects the Netherlands to every important economic region in the world and, as such, serves as a powerful driver for the economy. 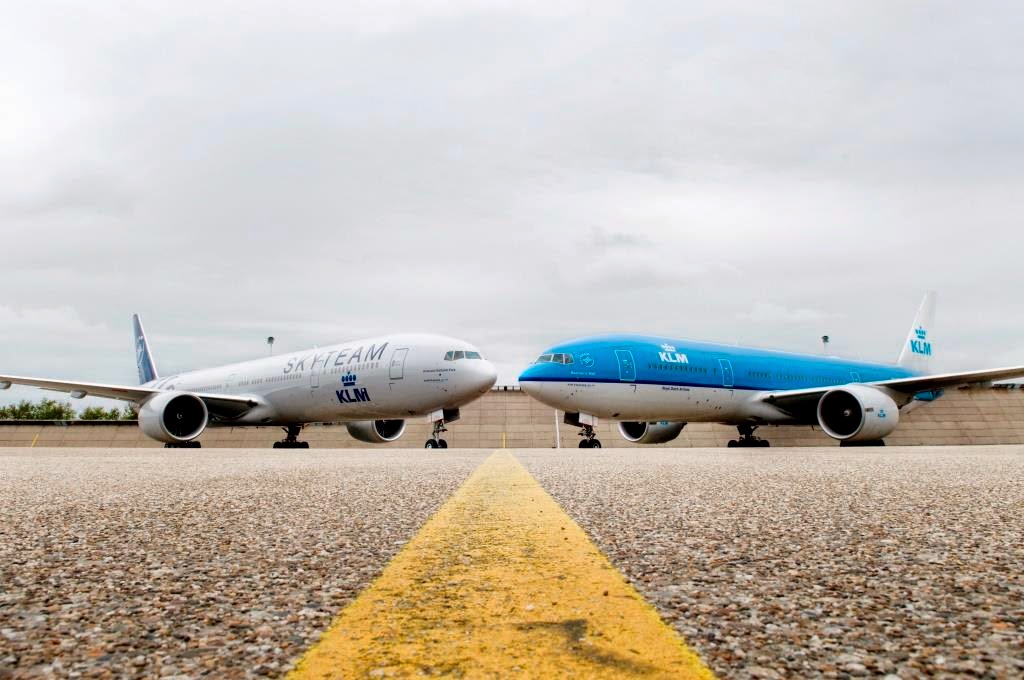