Fundamentals Improving in Many Markets Across the Americas, Asia and Europe 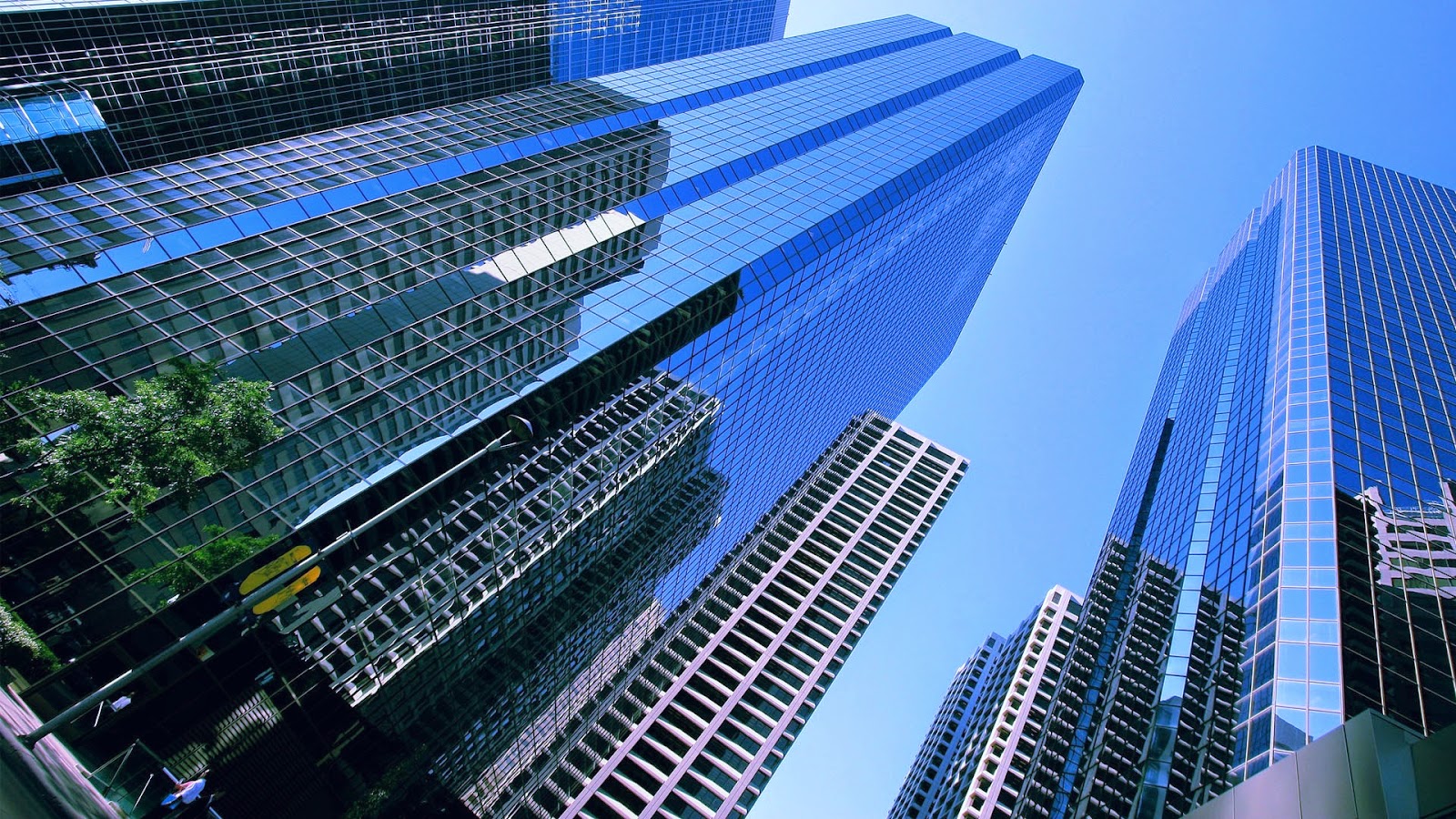 “From a global perspective, 2014 was a stronger year for the office real estate sector, with many markets heading into 2015 on solid footing, noted Maria T. Sicola, who heads Cushman & Wakefield’s Research for the Americas group. “Of course, some markets in or near areas of political instability and those with stalled economic growth continue to struggle; but overall, things are in better shape than they were 12 months ago.”

UNITED STATES AND THE AMERICAS
As the North American market bright spots, U.S. cities are experiencing economic expansion – even beyond those dominated by the robust technology and energy sectors -- which is translating into strong office market fundamentals. “Demand, particularly for newly constructed or refurbished space, is on the upswing,” Sicola said. “While rental growth has moderated in some markets, more than 80 percent of the locations in the study will experience rent growth exceeding inflation.”

The changing workforce presents a significant driver of the U.S. office market recovery. “The millennial generation is exerting its influence on where it wants to work,” Sicola said. “Atlanta, Chicago and Dallas are experiencing increased leasing velocity and have joined the ranks of San Francisco, Seattle, Boston, New York and Houston with respect to improved fundamentals.”

The Canadian office market continues along a path of recovery as well. Strong demand in Toronto is ushering a new era of growth; 5.1 million square feet of new space will come online through 2017. In Montreal, the Deloitte Tower will rise, while Calgary and Vancouver both will see new supply come online as well. Consolidations and densification remain the norm in most Canadian markets, while the flight to quality is creating vacancies in some older office stock.

Mexico City has risen as the star of the Latin American office market, due in part of energy reforms and secondary laws passed by Congress, which have opened up the country to increased foreign investment. While GDP growth was below expectations in 2014, robust growth is projected over the next several years there.

But South American markets are lagging behind especially in Argentina and Brazil, where both production and consumption levels are dampened. While the Santiago office market in Chile has been ahead of the curve, recent trends have moved it in line with other markets, which are not expected to fully recover until 2017.

ASIA PACIFIC
Japan and India are among the strongest performers in Asia in terms of economic growth and stability. Office market demand in Tokyo is being driven by strong corporate profits, while in India information technology-related tenants continue to dominate the landscape. Singapore is also benefitting from tech growth, as it tends to be the next destination, along with the Philippines, after India for multi-nationals.

Not surprisingly, rental growth among established markets is expected to be strongest in Tokyo and Singapore. Jakarta, Manila, Bangkok, Shenzhen, Bengaluru and Chennai will lead emerging markets with annual average rent increases in the range of 3%-4%. Across much of China, rents will grow moderately or remain stable.

“While the modest pace of growth in Asia Pacific markets resulted in a subdued leasing environment in 2014, activity is set to gain traction next year,” Sicola said. “Most core markets will boast relatively low vacancies through 2015 and 2016, with the exception of cities in Australia, and some emerging markets in China and India.”

EUROPE
Economic conditions across Europe remain mixed, but on the whole, a recovery is taking shape. “The outlook is brighter than it has been for a considerable period of time,” Sicola said. “Overall performance is positive across leading indicators including rental growth, supply levels and demand.”

Seventeen of the 21 cities monitored are anticipated to register rental growth. The two front-runners – Dublin and London – are in the midst of supply-led recoveries. Dublin, with only one project in the development pipeline, is anticipated to see 5.7 percent annual compound growth over 2014-2016. In London, the development pipeline will be restricted in the next two years as below-average completions combine with pre-letting, which is absorbing future supply.

With few exceptions, Class A downtown office markets across Europe are poised for respectable levels of growth through 2016. However, older office stock will pay the price given the pervasive trends of densification and flight to quality. 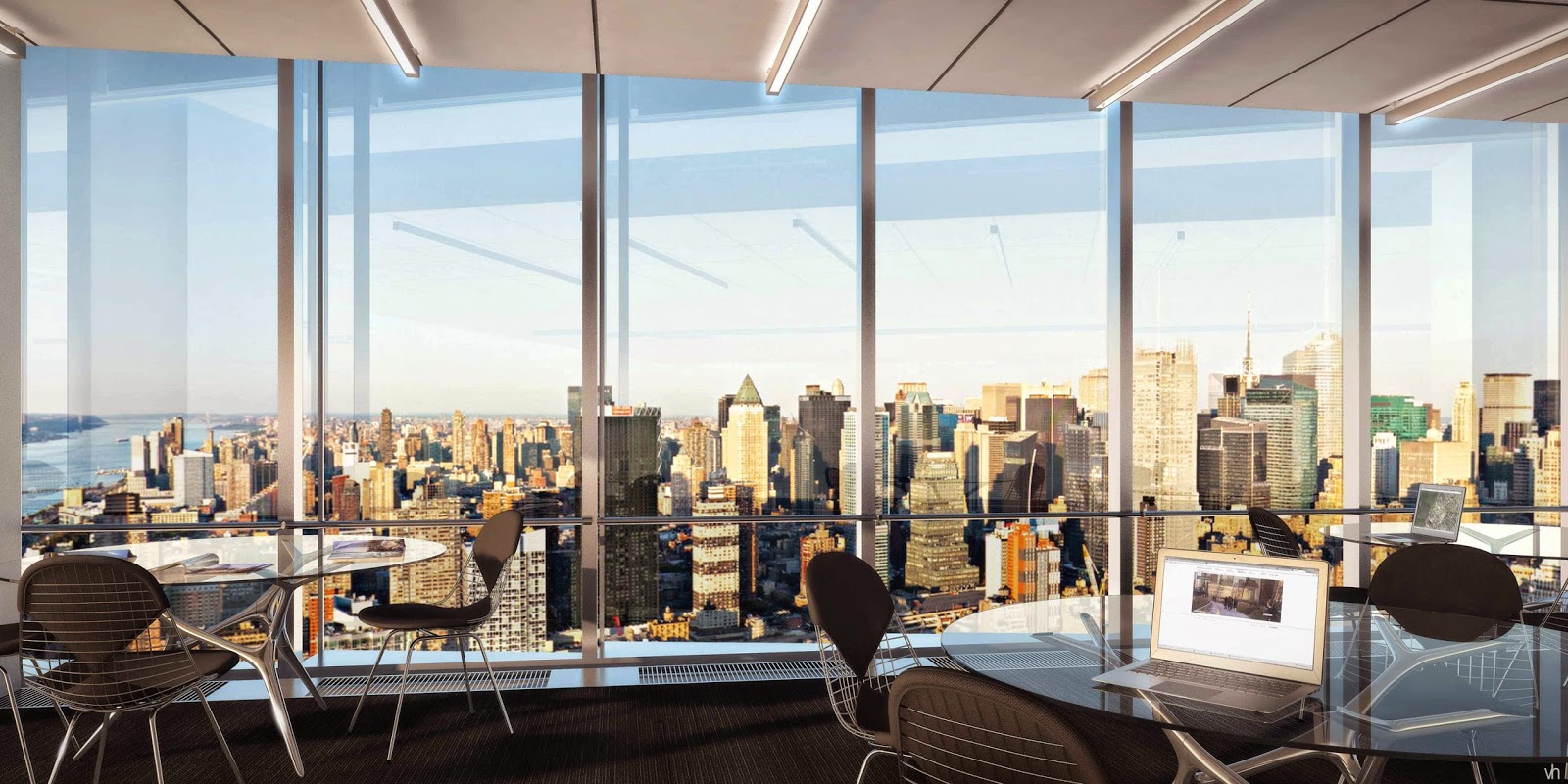