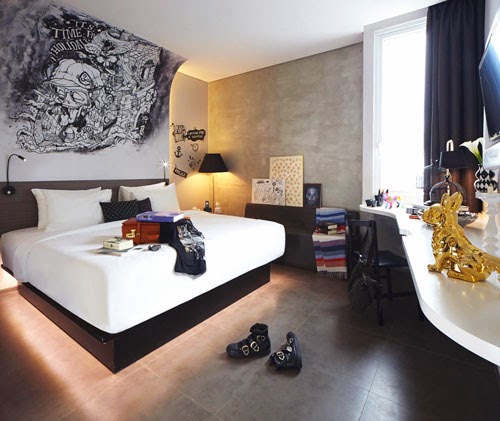 "This is the second year running that ITTA has presented us with this fantastic award, recognition we are naturally grateful for," said Artotel Corporate PR Manager, Heni Juniarti. "And perhaps we are especially appreciative of this recognition given our position as a purely Indonesian hotel group."

ITTA was established in 2010 to recognise achievements in the burgeoning Indonesian tourism industry. The organisation is comprised of professionals from various fields with a board of advisers acting as the judging committee who, along with online public voting, select the best hotels, resorts and villas, tourist attractions, tour operators and specialty tourism businesses from across the country.

The Indonesia-based hospitality group used the occasion to announce several new hotel properties under construction including one to open in late 2015 in the heart of Sanur, Bali’s seaside village admired for its art galleries, surf and scuba businesses, and seaside esplanade.

Artotel CEO, Erastus Radjimin says that the group’s use of contemporary art and well-chosen locations has given the Indonesian hotel brand distinct recognition: “Using the theme of contemporary art is central to who we are though location, location and location is also part of our ongoing strategy, and Sanur certainly fits that plan neatly.” 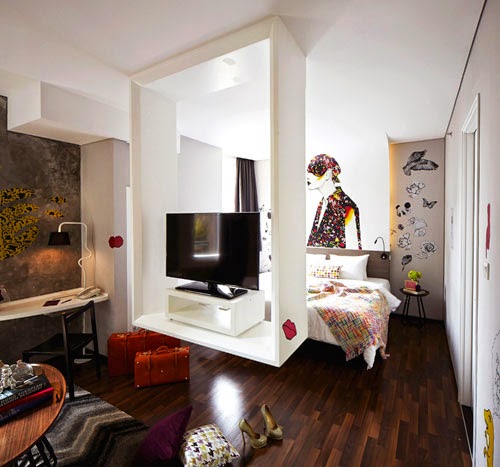 The once quiet fishing village became an artistic community that put the island on the world travel map, attracting international artists and celebrities that included Charlie Chaplin and Noel Coward, Jackie Onassis and Elizabeth Taylor. Mick Jagger was married to Jerry Hall in 1990 on Sanur Beach as well. The Belgian impressionist Adrian Jean Le Mayeur’s Sanur beachside residence, at the center of the early renaissance, is now a museum, home to over 80 of his works.

"Sanur has always been a place of artists and interesting people therefore our effort will be to embrace the character of this charming milieu,” said Mr. Radjimin. “We are working on ideas now that will involve community artists to help us create the hotel’s interior art works, even the coffee cups from local ceramic artists and uniforms from local designers will be considered.” 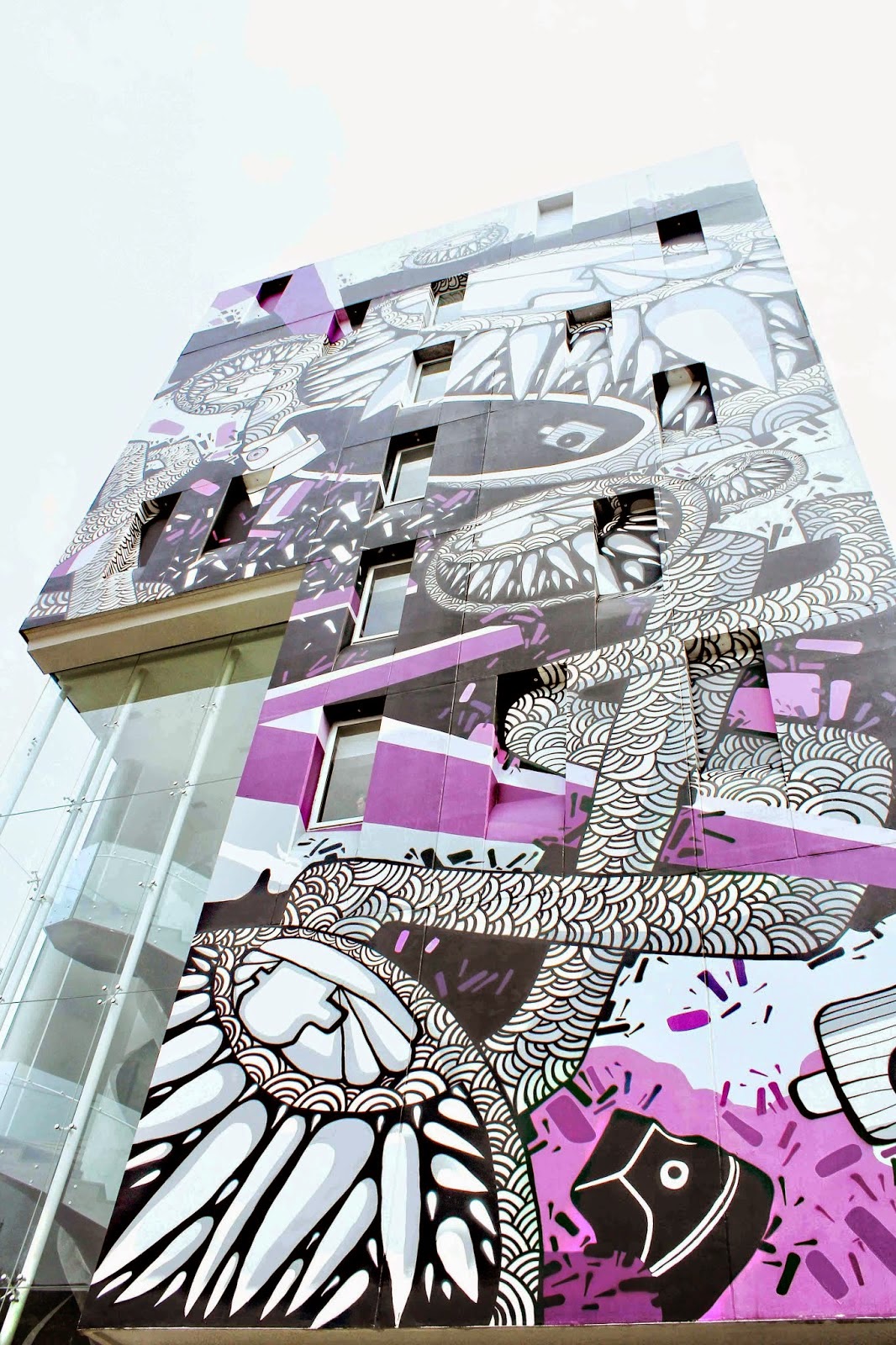 Scheduled to open in the fourth quarter of 2015, Artotel Sanur, Bali will feature 89 rooms, a rooftop pool, ROCA restaurant & bar, The GYM, meeting facilities for up to 200 people, spa, art gallery and business center. Located on Jalan Kusuma Sari, 200 meters from the beach and esplanade that stretches the entire length of Sanur, the neighbourhood is recognised for its colourful international community and laid-back lifestyle.

About Artotel Indonesia
Headquartered in Jakarta, Artotel Indonesia is a trendsetting hotel management and development company founded in 2010 with a mission to create unique hotels and promote and foster local artists and events. Artotel Indonesia is regularly lauded as the country’s most innovative hospitality group, its properties featuring original work by leading Indonesian contemporary artists playfully integrated into the interior designs of its rooms and public spaces.