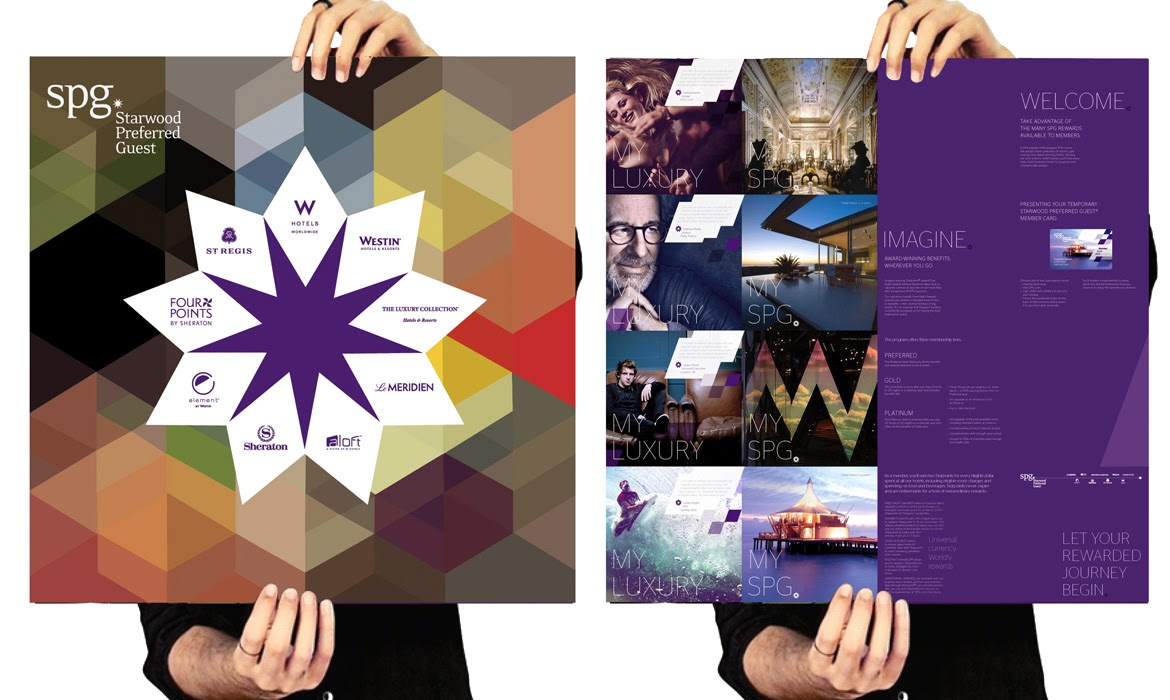 Starwood Hotels & Resorts Worldwide, Inc. (NYSE: HOT) announced it opened 74 new hotels in 2014, representing approximately 15,000 rooms in 26 countries, January 6, 2015. The company also signed 175 new hotel management and franchise agreements in 2014, a 15% increase over the prior year, marking the fifth consecutive year of increased signings and the most new deals in one year since 2007. Starwood anticipates another year of solid growth in both mature and emerging markets in 2015, fueled by hotel openings and high-quality deal signings.

“With more than 1,200 hotels in 100 countries, we’re on the frontlines of global change and continue to see increasing demand for innovative, design-led brands, playing to Starwood’s strength,” said Frits van Paasschen, President and CEO of Starwood Hotels & Resorts Worldwide, Inc. “Our nine lifestyle brands continue to attract owners as does our loyalty program, Starwood Preferred Guest (SPG®), which brings high-value guests to our hotels from around the world, driving more than half of our occupancy on any given night.”

Hotel Opening Momentum Continues
Building on its strong signing year, Starwood continues to grow in all corners of the world across all of the segments where it operates with plans to reach the following milestones in 2015:

“Our balanced growth approach continued in 2014 with consistent, organic signings across all nine of our brands,” said Simon Turner, President of Global Development for Starwood Hotels & Resorts Worldwide, Inc. “Looking ahead, emerging markets remain a focus for us, but recovering economic conditions and increased availability of financing have also led to strong growth in North America and Europe.”

Turner continued: “North America accounted for more than one third of our signings last year, and the availability of new construction lending resulted in a more than 50% increase in new-build hotel signings over the previous year. Globally, we renewed or extended 76 of our existing agreements with owners in 2014, underscoring the strength of our brands, loyalty program, operating teams, and systems. We remain focused on working with the right partners, on the right properties, in the right places, and our agile development approach allows us to adapt our growth strategies based on specific geographies and brand needs for both new development and conversion projects either managed or franchised.”

Starwood Widens its Lead in Luxury
With one of the fastest growing luxury portfolios under its St. Regis, The Luxury Collection and W brands, Starwood is lengthening its lead in luxury hospitality. Building on its base of more than 170 of the world’s most beautiful and iconic hotel experiences, Starwood expects to open more than 25 luxury hotels over the next two years adding to the 12 new luxury hotels debuted last year. This pace continues to accelerate to meet increasing demand for luxury in all corners of the world.

In 2014, W Bogota marked the brand’s entry into Colombia, while The Luxury Collection brand added seven new hotels to its portfolio including La Posada de Santa Fe in New Mexico, Excelsior Hotel Gallia in Milan and The Castle Hotel in Dalian, China. In 2015, Starwood is on track to add more than 10 luxury hotels to its portfolio, including St. Regis hotels in Istanbul, Macao, Dubai and Mumbai, The Luxury Collection properties in Nanjing, China; San Antonio, Texas; and Broumana, Lebanon, and W openings in Amsterdam, Netherlands and Goa, India.

Demand Accelerates for Upper Upscale Brands
Starwood opened 27 hotels across its Sheraton, Le Méridien and Westin brands last year, with over 150 under active development. The iconic Sheraton brand, on track to open its 500th hotel in 2016, continues to serve as a growth leader for Starwood and pave the way for the further development of all of Starwood’s brands in fast growing markets. This year, the brand will debut in Samoa and Romania and re-enter Iraq, following last year’s launch in Tajikistan. Sheraton accounts for nearly 40% of all Starwood hotels in Asia Pacific and is leading Starwood’s growth in Africa, where the brand will open six more hotels by 2018.

Le Méridien opened flagship hotels in Chicago – Oakbrook, Bahrain, and Bangkok in 2014, and signed 18 new deals, a meaningful increase over the previous year. Building on this momentum, in 2015, the brand will open more new hotels than in any other year since Starwood acquired Le Méridien in 2005. The brand continues to expand in established markets primarily through conversions, while also extending its reach in emerging markets, with openings planned for India, Bangladesh and Bhutan this year.

Westin opened its 200th hotel worldwide in 2014 and demand continues to rise driven in part by the phenomenal success of its distinctive wellness positioning. In 2015, Westin will open its 125th hotel in North America and its 50th hotel in Asia. The brand will also debut in Qatar with the opening of The Westin Doha Hotel & Spa – the brand’s fourth hotel in the Middle East.

Mid-Market Brands Drive Pipeline Growth
Starwood’s mid-market segment continues to gain considerable momentum, with 35 openings and 100 new deals signed in 2014 across the Four Points by Sheraton, Aloft and Element brands. The segment accounts for approximately 40% of Starwood’s global growth pipeline and will comprise nearly half of the company’s new hotel openings in 2015, amid rising demand for strong global brands at an affordable price point in both major metro and secondary markets around the world.

Four Points by Sheraton signed 50 new hotel deals in 2014, the most in company history, and will surpass 200 hotels in 2015, with more than 25 planned hotel openings this year. The ‘best for business’ Four Points brand boasts Starwood’s second largest and fastest growing development pipeline, fueled by its widespread, global appeal to guests and flexible development options.

Aloft Hotels signed 31 new deals in 2014, the most signings in one year since 2008. Designed for the next generation of travelers, Aloft will cross the 100th hotel milestone in 2015 and expand its portfolio in Greater China to ten hotels by year end. Aloft will also enter numerous new markets this year, including both Munich and Stuttgart, Germany.

Starwood’s eco brand, Element Hotels, signed 19 deals in 2014 and is on track to triple its portfolio by 2017. On the heels of opening its first hotel outside of North America in Frankfurt, Germany, Element will open its first hotel in China in 2015 followed by new hotels in London, Amsterdam, Boston and Philadelphia, signifying the global appeal of this brand.

About Starwood Hotels & Resorts Worldwide, Inc.
Starwood Hotels & Resorts Worldwide, Inc. is one of the leading hotel and leisure companies in the world with more than 1,200 properties in 100 countries, and 181,400 employees at its owned and managed properties. Starwood is a fully integrated owner, operator and franchisor of hotels, resorts and residences with the following internationally renowned brands: St. Regis®, The Luxury Collection®, W®, Westin®, Le Méridien®, Sheraton®, Four Points® by Sheraton, Aloft®, and Element®. The Company boasts one of the industry’s leading loyalty programs, Starwood Preferred Guest (SPG®), allowing members to earn and redeem points for room stays, room upgrades and flights, with no blackout dates. Starwood also owns Starwood Vacation Ownership, Inc., a premier provider of world-class vacation experiences through villa-style resorts and privileged access to Starwood brands.