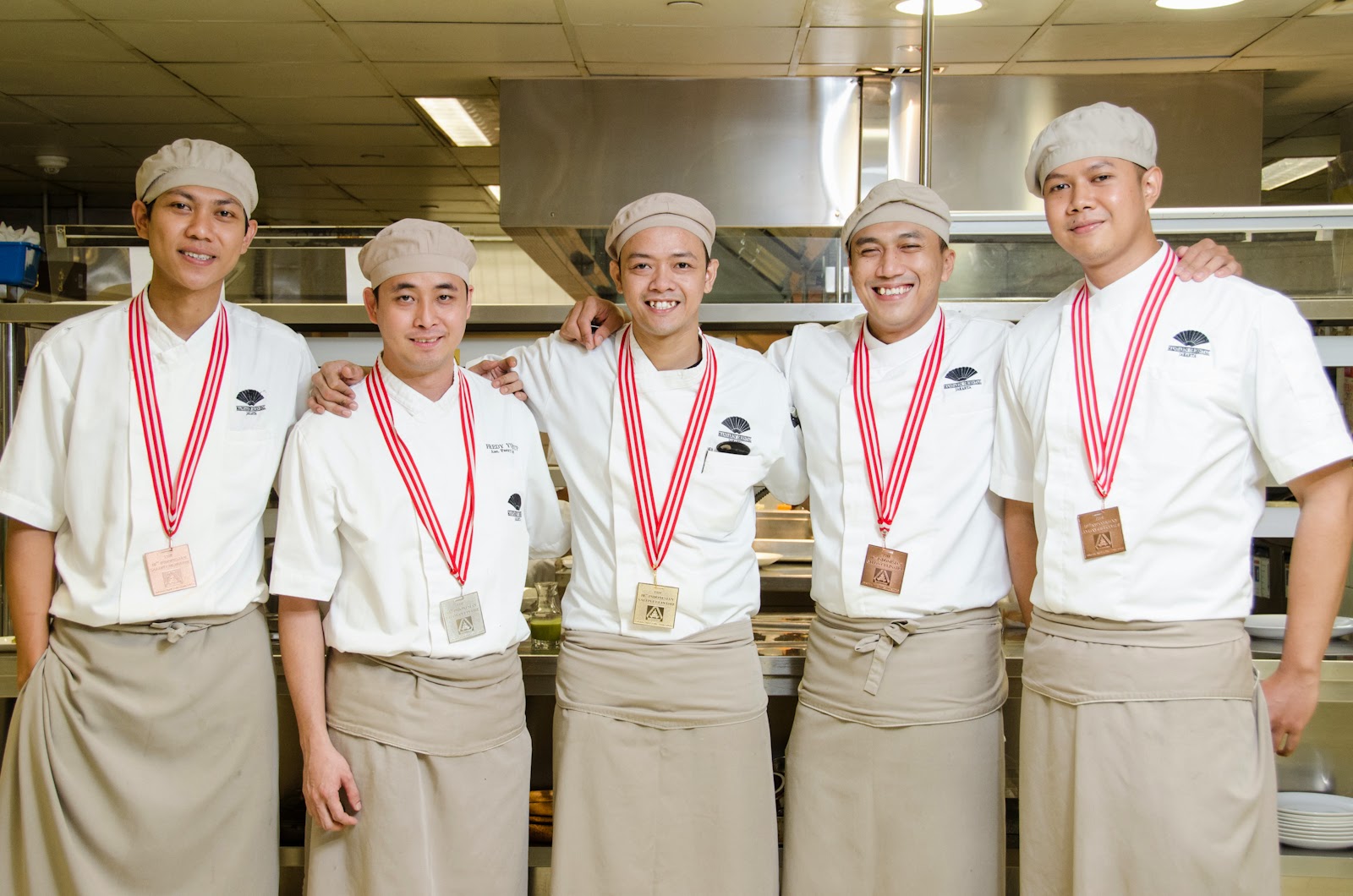 Mandarin Oriental, Jakarta is proud to share the success of its culinary team at the 10th Salon Culinaire during Food and Hotel Indonesia 2015 Expo, held recently in JIExpo, Kemayoran from 15 to 18 April 2015. The team brought back one gold medal, one silver medal, and three bronze medals from the competition.

Mandarin Oriental, Jakarta team took away a gold medal from the ‘Seafood Challenge’ with Aghie Abdilla from Lyon’s creation of La Sole – a slow braised sole fish fillet served with mashed purple potato, scallop and prawn rolls, fruit and vegetable salad, and a creamy oyster emulsion. A silver medal was secured by Fredy Yoesup, the hotels’ Assistant Pastry Chef, during the ‘Plated Dessert – Practical’ challenge. The bronze medal was awarded to the team of Trimega Wilaputra and R. Bayu Adhi Nugroho from Cinnamon on the ‘Australian Beef Challenge’ and to Ega Permana from Lyon for his performance in the ‘5-course Set Dinner Menu – Fine Dining’ challenge. A total of six diplomas were received in addition during the competition. 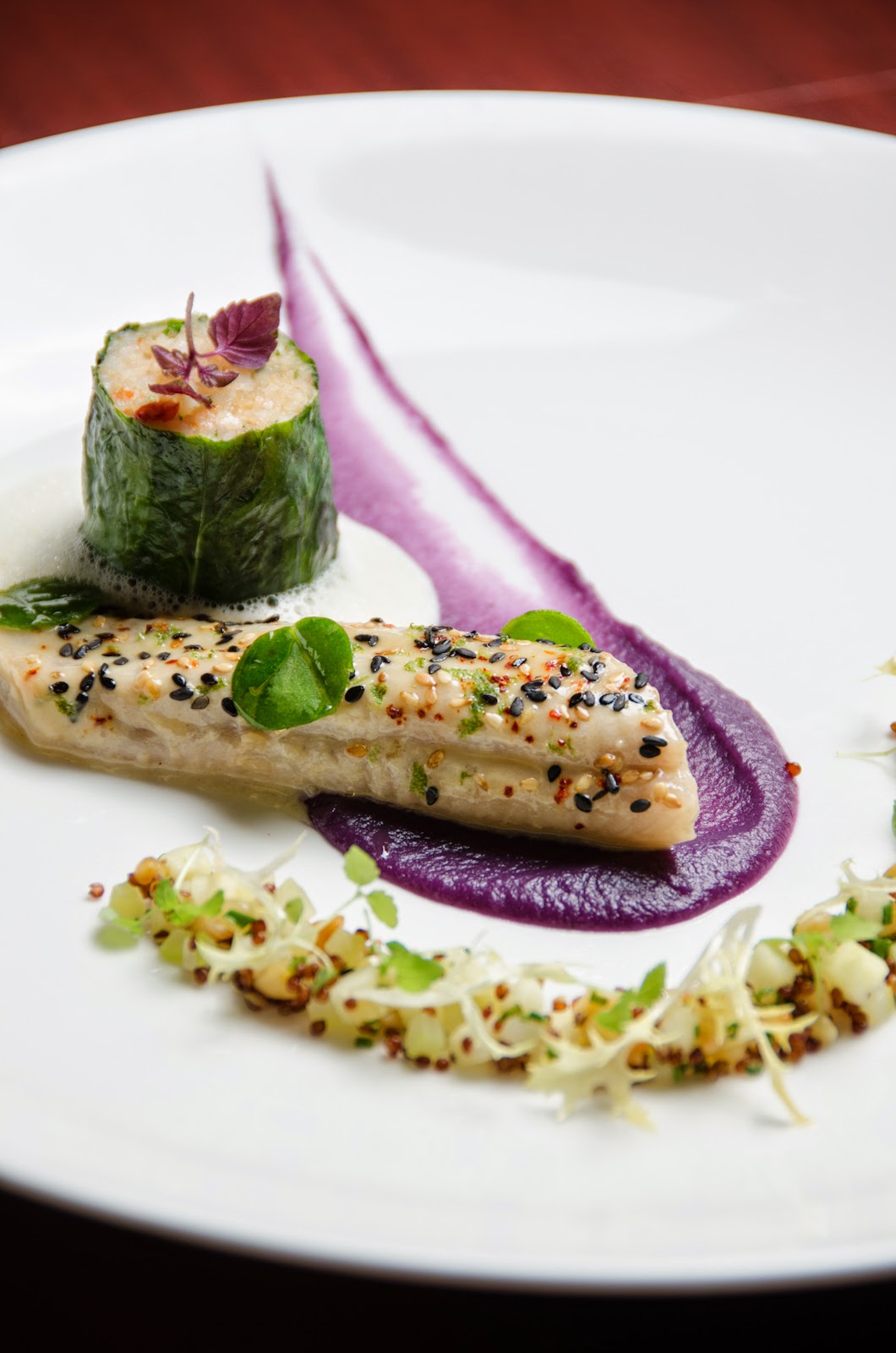 The team of ten young and talented chefs was trained intensively by Mandarin Oriental, Jakarta’s Executive Chef, Thierry Le Queau, to prepare the dishes to a strict time frame while keeping the taste, finesse, presentation, hygiene and cleanliness.

“I am very proud of our team on winning five medals and six diplomas at Indonesia’s most prestigious culinary competition. We have also won a few medals in last year’s competition. This shows how our team has continuously improved their performance in bringing out the best, for themselves and also the hotel”, said Sebastian Gassen, Director of Food & Beverage of Mandarin Oriental, Jakarta.

Mandarin Oriental, Jakarta
Following extensive renovations in 2009, Mandarin Oriental, Jakarta has repositioned itself as the city’s most luxurious and contemporary hotel. Located in the heart of the city, the hotel is an oasis of 21st century luxury with 272 spacious guestrooms, including 24 suites and a variety of exciting award-winning restaurants and bar concepts have become the meeting places of choice for hotel guests and the local community. The completely redesigned meeting and banqueting facilities also provide the best venues for both business and social events.