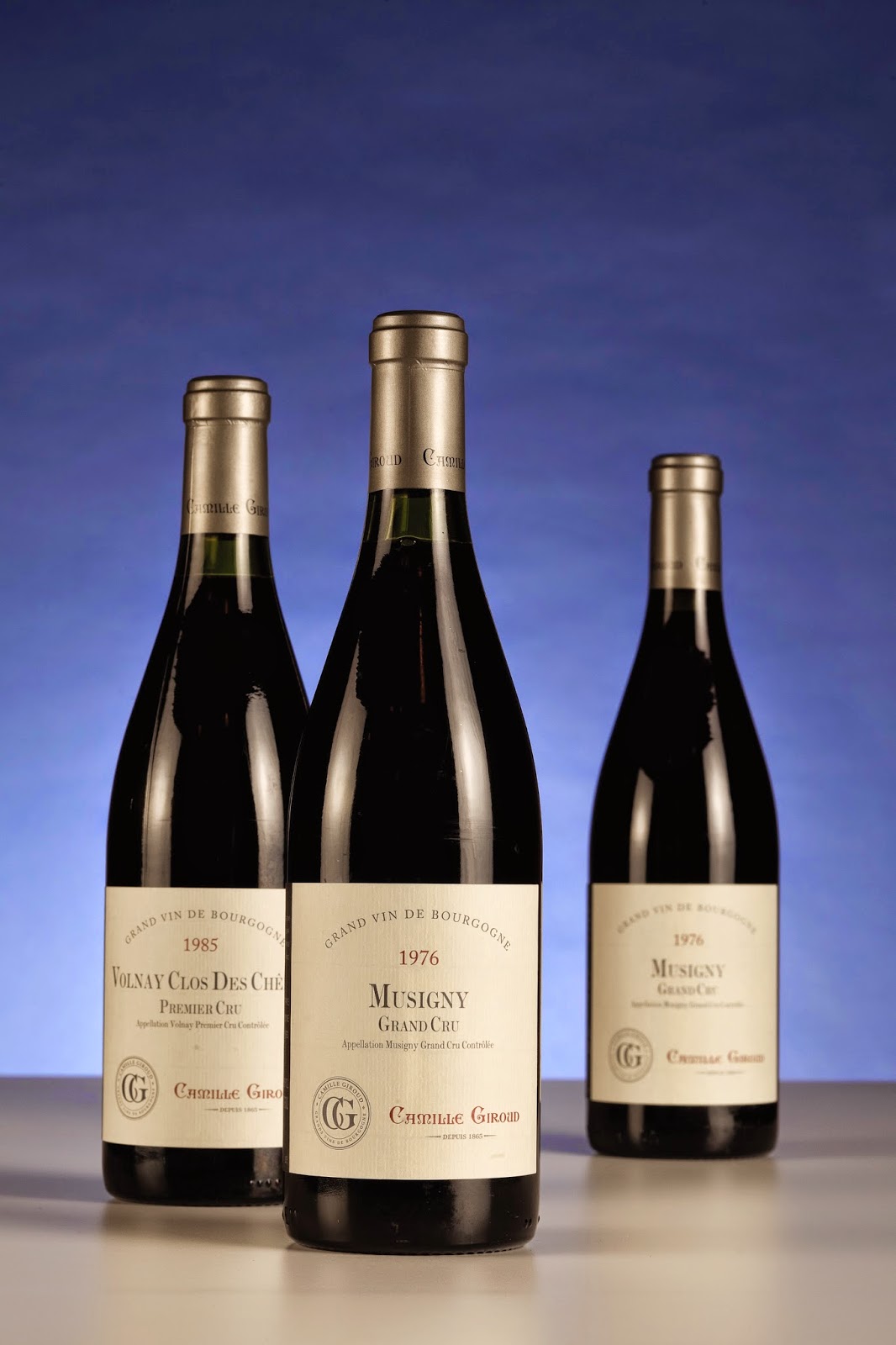 Sotheby’s is delighted to present the sale of Finest & Rarest Wines: Featuring Burgundy Direct from Maison Camille Giroud on Saturday, 23 May 2015 at Sotheby’s Hong Kong Gallery. Major highlights include the first winery-direct offering in Asia from Maison Camille Giroud, rare and collectible whiskies including bottle #1 of ‘The Last Drop’ 50 Year Old Blended Scotch Whisky, and first-class wines from Bordeaux, Burgundy and the Rhône Valley. A total of 421 lots estimated at HK$10 – 14 million/US$1.3 – 1.8 million will go under the hammer.
      
Burgundy Direct from Maison Camille Giroud – The 150-year-old Winery’s First Winery-Direct Offering in Asia
A total of 66 lots of red and white Burgundies direct from Camille Giroud, spanning close to 40 vintages from 1976 to 2012 will be offered. Highlights include the very rare Musigny 1976 and top vintages of Corton Charlemagne, Chambertin, Charmes Chambertin, Chassagne Montrachet “les Vergers”, Corton “Le Rognet”, Volnay “les Lurets” and Gevrey Chambertin “Lavaux St. Jacques”.

Commenting on this ex-cellar Burgundy collection, Robert Sleigh, Head of Sotheby’s Wine, Asia, says, “Established in 1865, Camille Giroud was always a wonderful source for mature Burgundies, having built its reputation on producing long-lived wines that were not released until the owners deemed them ready to drink.”

“With a change of ownership in 2001, together with the hiring of the very talented David Croix as winemaker, Camille Giroud has built on this legacy while keeping true to its origins. Modern vineyard methods combined with old vines and traditional winemaking techniques have established Maison Camille Giroud as part of Burgundy’s past, present and future.” 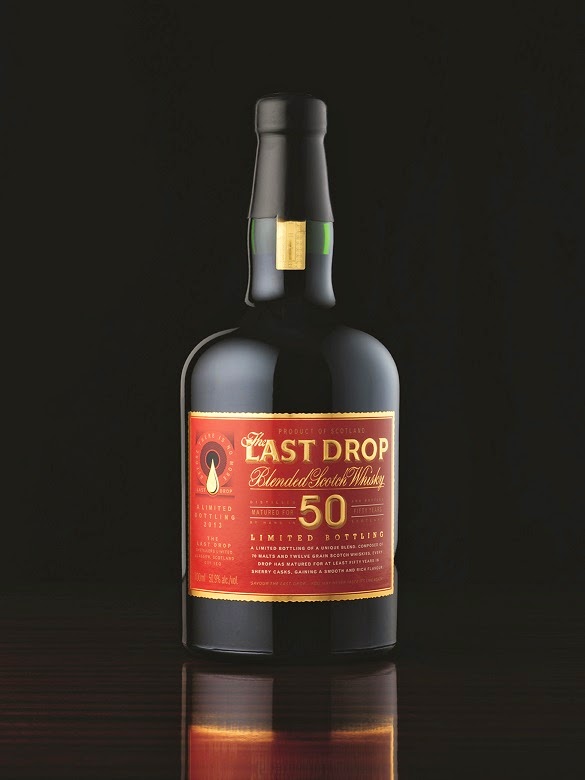 The First Bottle of ‘The Last Drop’ 50 Year Old Blended Scotch Whisky
  Bottle #1 of ‘The Last Drop’ 50 Year Old (of only 388 bottles ever produced) is donated by Crown Wine Cellars as part of the 50th anniversary celebrations of the Crown Worldwide Group. Proceeds from the sale of the bottle will benefit Hong Kong-based charity Sunshine Action, which is dedicated to helping those suffering from poverty, hardship and sickness.