Penfolds Celebrates an Unprecedented 25th ‘Winery of the Year’ Award 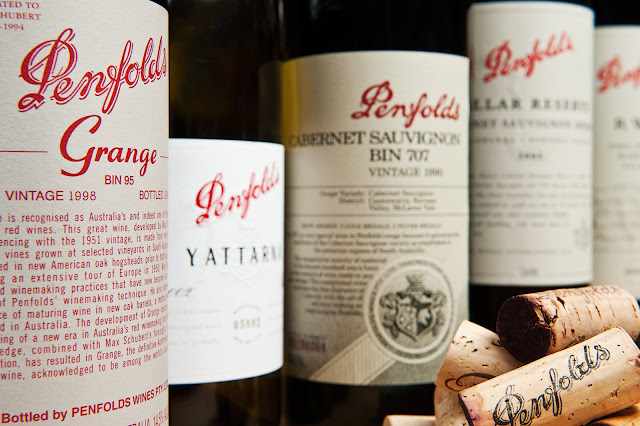 Every year, the Wine and Spirits panel of critics blind taste more than 10,000 wines. From this intense tasting, the best performing wineries are held up for recommendation in the magazine’s annual “Top 100 Wineries of the Year” issue. This year, Wine & Spirits will once again honor Penfolds with an unprecedented 25th ‘Winery of the Year’ Award.

Penfolds US Marketing, Tim Irwin, states, “It’s wonderful to be among the top 100 wineries selected for this year’s Wine & Spirits Buyer’s Guide.  Such an achievement is held by no other winery in the world and is a testament to Peter Gago and the Penfolds winemaking team.”

Penfolds Chief Winemaker, Peter Gago, states,  “At Penfolds we often proclaim that we put the wines first.  After 171 years something must be working … our Penfolds Winemaking & Viticultural teams continue to build upon the legacy of generations of their forbears – their hard work, vision and innovational mindsets certainly set the scene many decades ago.  For that we are grateful.  We are also enormously thankful to be recognized by Josh Greene and the Wine & Spirits team - a record 25 times is truly an honor.”

Penfolds will be featured as a Winery of the Year in the upcoming Wine & Spirits 2015 Annual Buyer’s Guide, on sale mid-October, and will attend the Wine and Spirits Top 100 Tasting in San Francisco on October 20th 2015, joining other distinguished wineries.

Penfolds has been producing an impressive array of wines since 1844 and indisputably led the development of Australian fine wine into the modern era. The introduction of Penfolds Grange in 1951 forever changed the landscape of Australian fine wine. Since then a series of standout wines, both white and red, have been released under the Penfolds masthead.