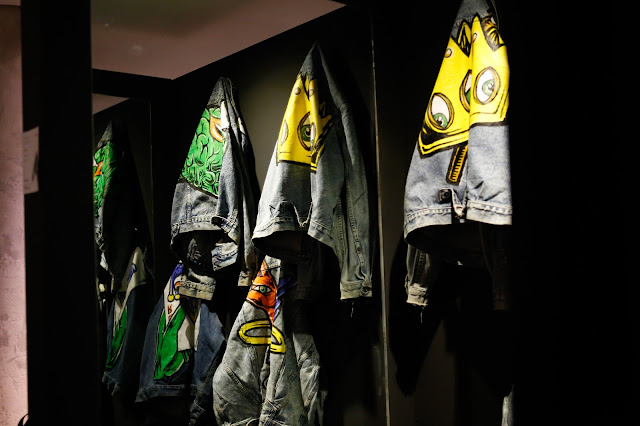 Artotel Thamrin - Jakarta is pleased to present a Plastic Art Exhibition featuring Monstore that is running from September 4, until October 15, 2015. With the same vision and mission between Artotel Indonesia and Monstore are giving support and promoting the emerging local artist of Indonesia, Monstore through their Art Community, Scene Stealers, brings 25 local artists to exhibit their artworks at The Rotation Art Space of Artotel Thamrin – Jakarta on Mezanine Floor. The artists is freely interpret concept of “Plastic” as a theme of exhibition based on their own imagination and creativity. 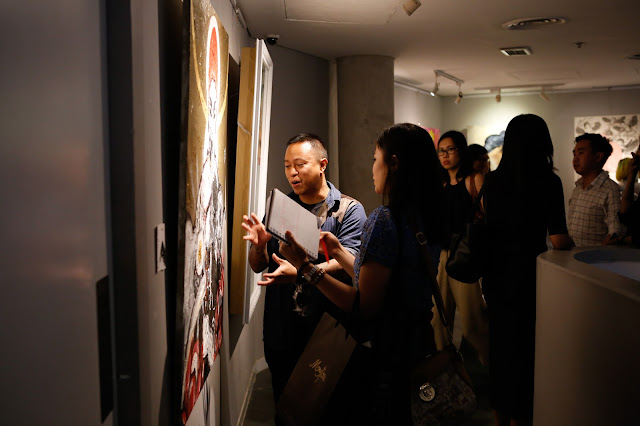 The Plastic Art Exhibition has a message that want to deliver as follow:
“People in their daily life, always trying to be significant, meaningful. Unfortunately, On their way to this goal, people tend to lose their way. Loss of meaning and purpose. Starts become what is actually not themselves. Wearing a mask. Decorated with fake smile. Using word with empty words. Empty personality. Human become plastic. Something that is fake. Something made - up. Intends to cover themselves. Their deepest secrets. Their true self.” 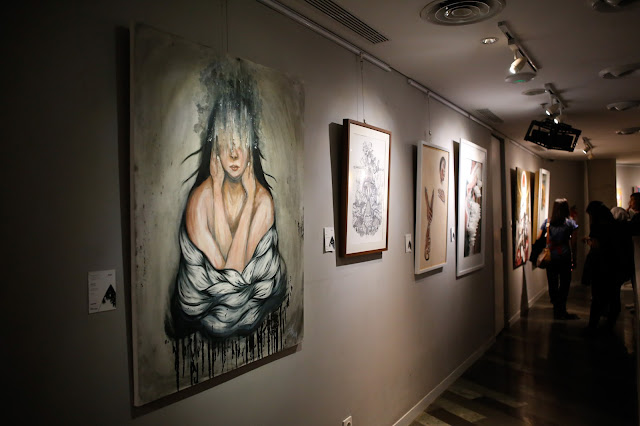 Artotel Thamrin - Jakarta is located in the ground zero of the buzzing city of Jakarta. Launched at 17 October 2013, the hotel collaborates with 6 talented Indonesian emerging artists that represent each floor with different concept, style, and design of the art. Every detail in the hotel is designed with precision from the facade of the building to the interior of the room that represents the originality of the overall design with the intention to embrace the experience of Artotel. It is featuring 107 Studio, 3 compact meeting rooms up to 200 pax, Roca - 24 hours restaurant, BART (Bar at the Rooftop), Hi Speed Wi-Fi, and Art Space at Mezzanine and lobby level.

“This world is a but a canvas to our imagination” 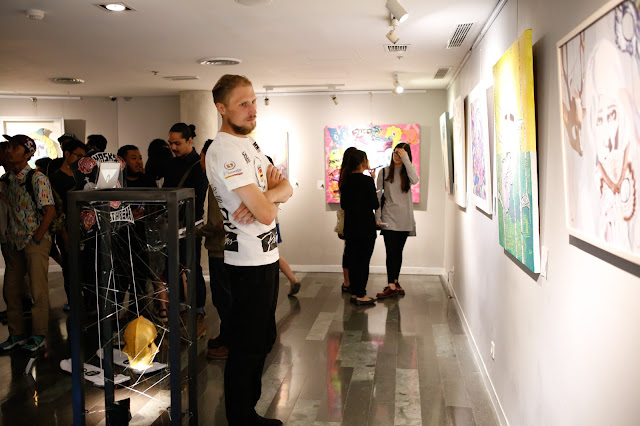 About Monstore
Founded in 2009, Monstore Indonesia is a local brand, which focuses on art in which the art as a medium that "can be used” (wearable art).

Monstore intends to play and explore the art as illustration form and apply the illustration into fashion. Monstore is to facilitate an art community, which is named Scene Stealers, which has a vision and mission to promote local artists Indonesia, to put themselves in Indonesian art industry, and Monstore provides as a platform to accommodate and channel their creativity. Currently Monstore products can be found via heymonstore.com and also some stores in Monstore Shop: Genesis, which is located in Kota Kasablanka Mall. Furthermore, Monstore will open their new stores in Gunawarman area, South Jakarta. 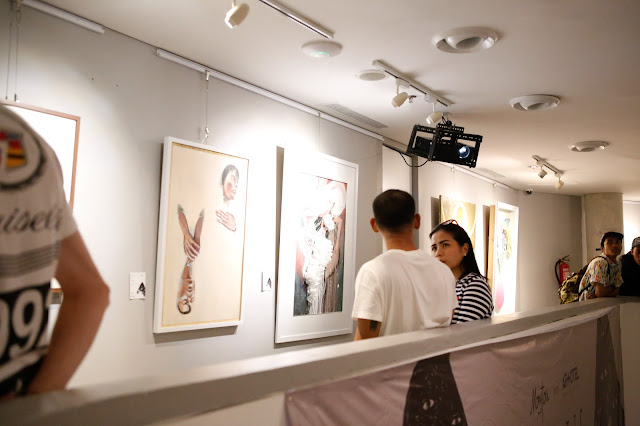