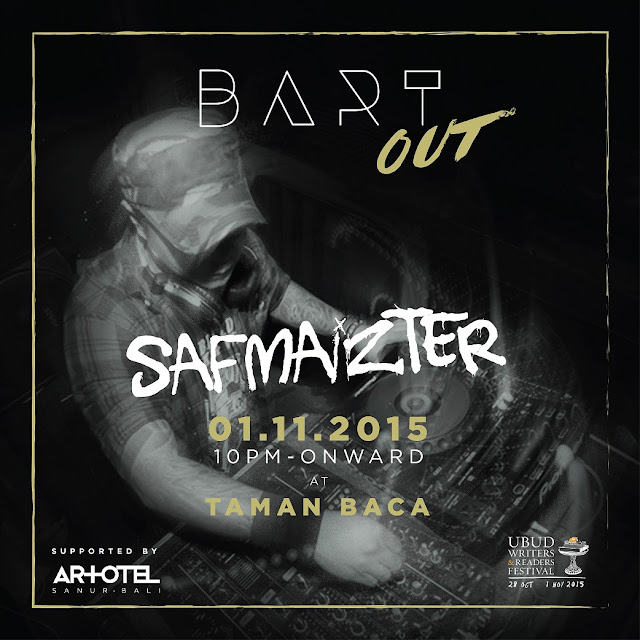 ARTOTEL Indonesia proudly announce its involvement in Ubud Writers & Readers Festival 2015, the annual Southeast Asia’s largest and most renowned cultural and literary event in Ubud, Bali which will be held on 28 October – 1 November 2015.

With a same vision of the festival and Artotel Indonesia in showcasing the incredible diversity of the Archipelago’s culture and arts to the world, Artotel Indonesia will be hosting some of Festival’s extensive free art programs such as: 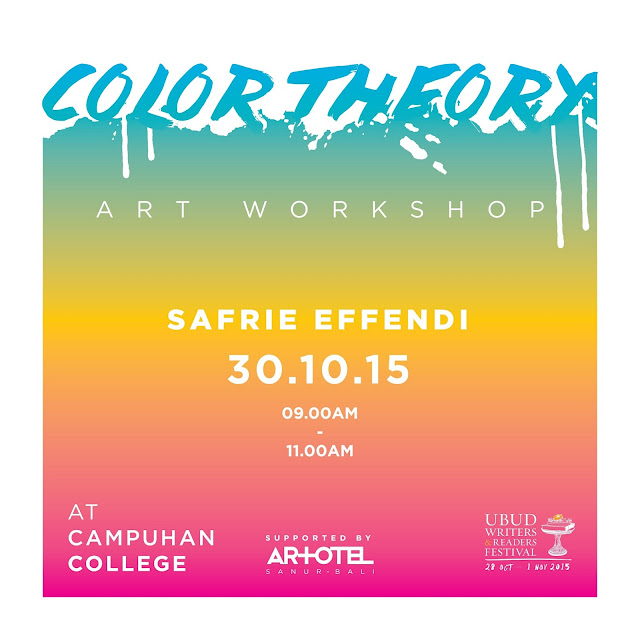 Eduard R. Pangkerego, Corporate General Manager of Artotel Indonesia says,” We are really proud for being invited to involve on the annual world class festival as we have a same vision with the committee in bringing the emerging local artists as well as the richness of literature and arts of the country to the world.”

Artotel Indonesia is a Hotel Management Company that focuses on hotels with art inspired design, led by business professionals with experience in property, hotel industry, design & branding, as well as sales and marketing. 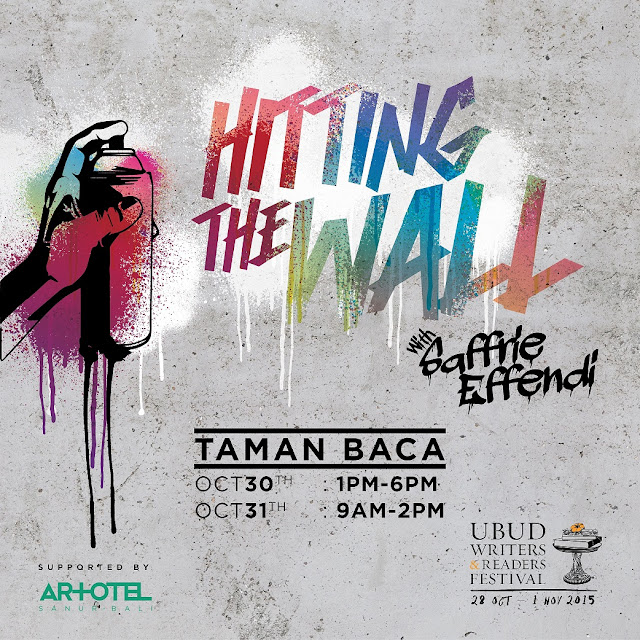