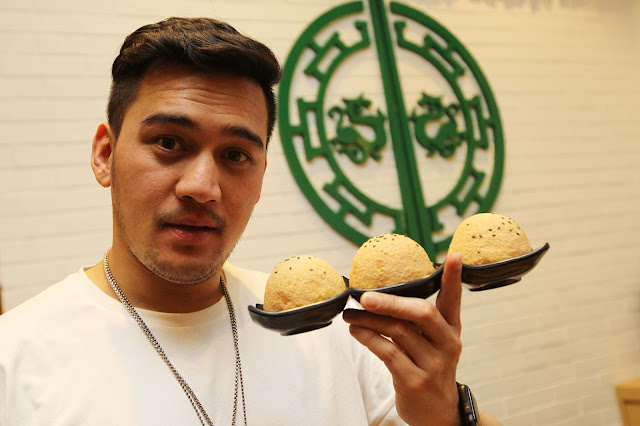 A Michelin star Dim Sum restaurant, Tim Ho Wan, opened its second outlet in West Mall Grand Indonesia and for the first time ever introduced its newest creation; Barbeque Chicken Bun. This most affordable Hong Kong Dim Sum Restaurant in the world is also introducing their newest menu which is the No Pork Menu, as a delighting improvement to its famous existing dishes.

Tim Ho Wan Indonesia’s Operational Director, Michael Goh expressed, “Tim Ho Wan proudly present the 2nd restaurant in Grand Indonesia and also by introducing the menu which has been awaited by our loyal customers which is Barbeque Chicken Bun. This main course is created and introduced firstly in Indonesia. This menu is not yet available in any other Tim Ho Wan Restaurant in the world. Michael further explained that the other specialty which distinguished this restaurant from other Tim Ho Wan restaurant is that they have a no pork menu which is exclusively made for our loyal customers. So they can try various menus. We also introduce our distinct new rice & noodle dishes including Yang Chow Fried Rice, Beef Brisket and Tendon Noodle and Wonton Noodle Soup. Not only prepared and made from fresh ingredients and with quality, but also offers a special taste. Come visit our restaurant and enjoy this new dish!" He said. 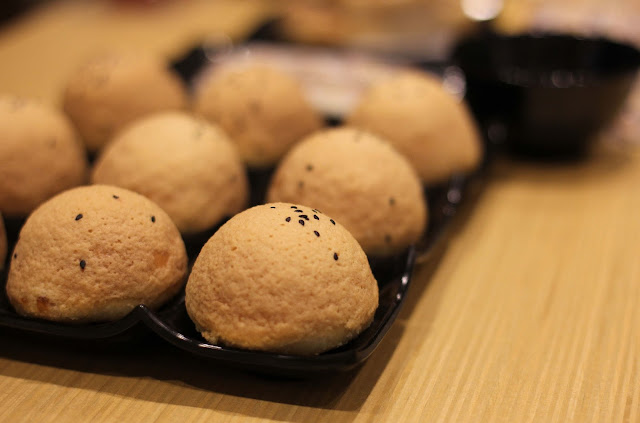 Tim Ho Wan Indonesia’s Marketing Head, Sambadha also explained, ‘The newest Tim Ho Wan Restaurant in Grand Indonesia has an area of ​​approximately 315 m2 and a capacity of up to 105 seats offering 24 No-Pork dishes with some new creations like such as Chicken Wing with Prawn Sauce, Vegetable Filled Fried Wanton, Chicken Wanton with Garlic Spinach, Chicken Mushroom Rice, etc. He also added besides the new material, the shape is also newly created like round hakaw, vegetable dim sum, etc. Tim Ho Wan has also made it their mission to create various menus to satisfy their customers.

The first Tim Ho Wan outlet in Hong Kong is a small restaurant where the chef and cooks work using simple utensils. Despite the simplicity, the restaurant is able to serve the best dishes making the place vehemently popular and forcing people to wait in a long line just to be seated. Despite its lack of sumptuous facilities and ornaments, the restaurant earns a Michelin star, thanks to its dishes which can easily compete with some of the world’s most luxuriant dishes served in five-star hotels. And with the restaurant’s price list affordable to most, Tim Ho Wan has been dubbed “the world’s most affordable Michelin-starred restaurant”. 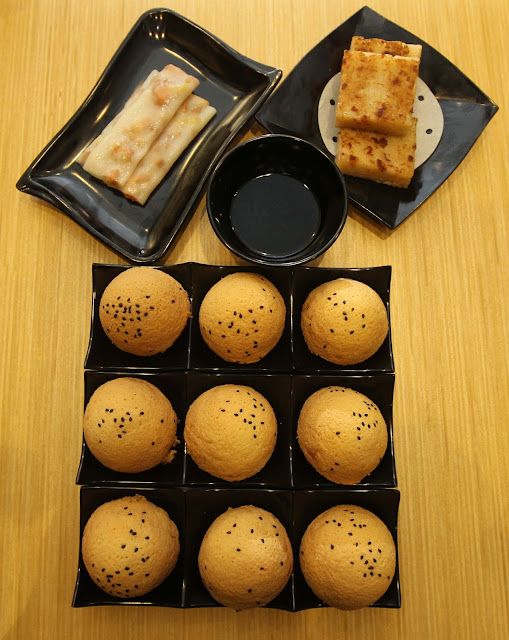