Etihad Airways Delivers Another Year of Strong Growth in 2016 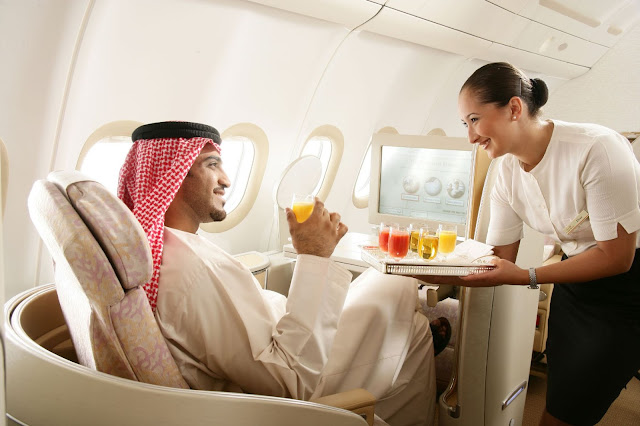 The airline carried 17.4 million passengers last year, a significant increase of 17 per cent over 2014 levels, and operated 97,400 flights which covered 467 million kilometres. The growth in passenger demand continued to surpass the airline’s capacity increase, underscoring the strength of its long-term growth strategy.

James Hogan, Etihad Airways’ President and Chief Executive Officer, said: “In 2015, we were able to bring new competitive choice to millions of travellers, through our award-winning services and through the growing networks of our equity partners. No airline group is doing more to stimulate new competition in the aviation industry.”

Last year also saw Etihad Airways’ fleet boosted with the deployment of the Boeing 787-9 Dreamliner, which entered commercial service on routes to Washington DC, Zurich, Singapore and Brisbane. The Airbus A380 network was expanded with a second service to London Heathrow and new flights to Sydney and New York.

This year, the airline will commence its third daily A380 service to London Heathrow, and will add two new A380 destinations of Mumbai and Melbourne, while the Boeing 787 will start flying to five new cities, namely Düsseldorf, Perth, Shanghai, Istanbul and Johannesburg. 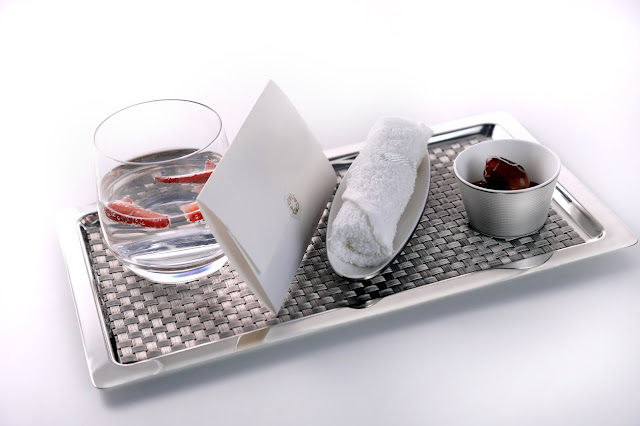 Etihad Airways also reported strong cargo volumes for 2015, with 592,090 tonnes of freight and mail flown in total, a four per cent increase year-on-year. The airline accounted for 88 per cent of cargo imports, exports and transfers at Abu Dhabi International Airport last year.

Etihad Airways’ fleet consisted of 121 aircraft at the end of 2015 (+9 per cent year-on-year), with an average age of 5.8 years – one of the youngest and most environmentally-friendly in the industry. The airline took delivery of 11 Airbus (four A380s, six A321s and one A320) and four Boeing 787-9 Dreamliner aircraft in 2015, while further leased capacity was also added.

To support the next phase of its global network expansion, Etihad Airways will receive 10 aircraft deliveries this year, including five Boeing 787-9s, three A380s and two Boeing 777-200 Freighters.
Mr Hogan said: “We enter 2016 with confidence as a stronger, more dynamic airline that will continue to support the evolution of Abu Dhabi as a global aviation hub. We continue to face challenges, not least the protectionism of the major American and European legacy carriers. We will continue to fight to bring new competitive choice to travellers around the world.” 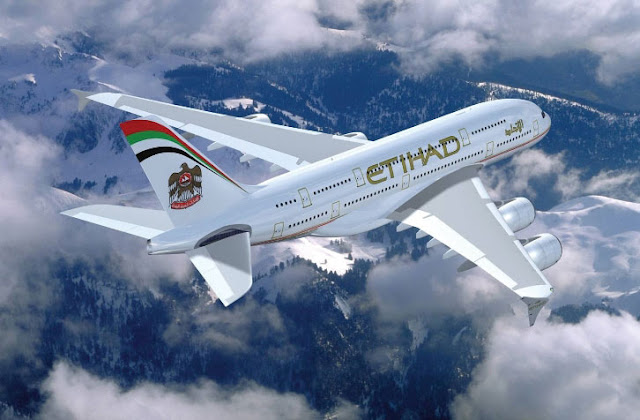 About Etihad Airways
Etihad Airways began operations in 2003, and in 2015 carried 17.4 million passengers. From its Abu Dhabi base, Etihad Airways flies to or has announced plans to serve 116 passenger and cargo destinations in the Middle East, Africa, Europe, Asia, Australia and the Americas. The airline has a fleet of around 120 Airbus and Boeing aircraft, with approximately 200 aircraft on firm order, including 66 Boeing 787s, 25 Boeing 777Xs, 62 Airbus A350s and five Airbus A380s.