Most Valued Brands Indonesia Announces Business to Qualify in 2016 Program 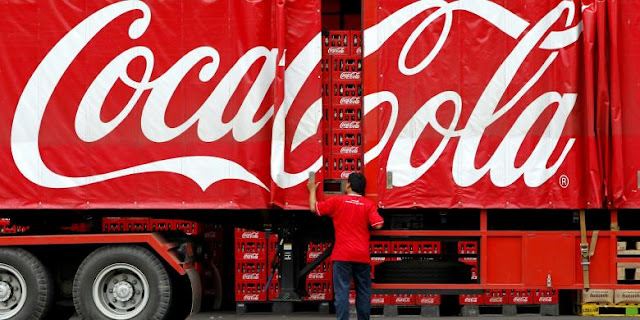 The MVB Indonesia program has a mission to build a new level of understanding and awareness of sustainability and best business practices for brands and the companies that make them. The MVB program has been specifically designed and developed to help companies highlight and leverage the positive attributes that they have across several critical value areas.

The MVB Indonesia provides different assessments to be completed by the management, the employees and representatives of major stakeholders to share what the company has contributed to the environment and community as well as it’s commitment to their employees, customers and business practices.

Based on the assessments received and appraised by the International Board of Advisors, 19 brands from 12 different companies have received the official results and have passed in the seven critical values set by MVB which qualifies them to bear the title of the “Most Valued Brands Indonesia 2016”. 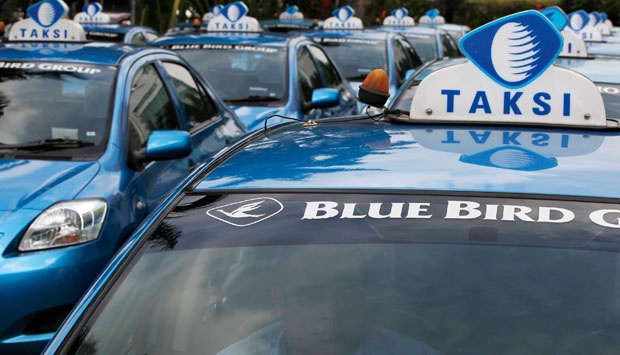 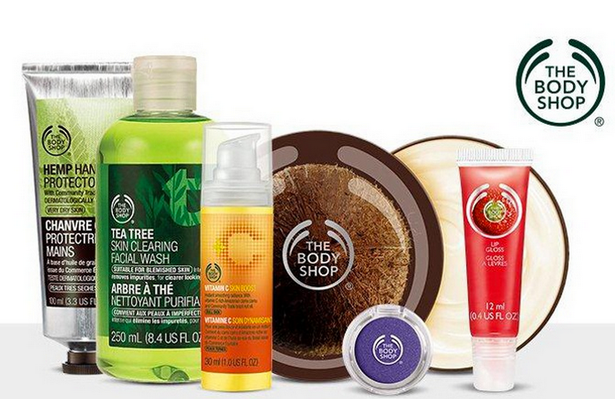 “We are delighted to welcome these marvelous brands to a new worldwide family of companies who really believe that doing good is good for business” said Alistair Speirs, Chairman of MVB Indonesia. “We are set to recognize at least another 20 companies on in the next phase and prove that Indonesian business really does have a conscience and ethical values”, Alistair’s add.

To continue following on the program of MVB Indonesia and to see who is involved and participate in this program please log on to www.mostvaluedbrands.com

The World's Most Valued Brands Pte. Ltd. is the pioneer of corporate awareness in sustainability and good business practices and is based in Singapore with operations planned worldwide.

MVB has set seven critical value areas as platform of it's selection process, where each participating company needs to demonstrate that they strive to achieve the highest possible standards in these areas; Sustainability, Best Business Practices, Good Employers, Safety and Security, Customer Service and Respect, Environmental Friendliness and Brand Values. 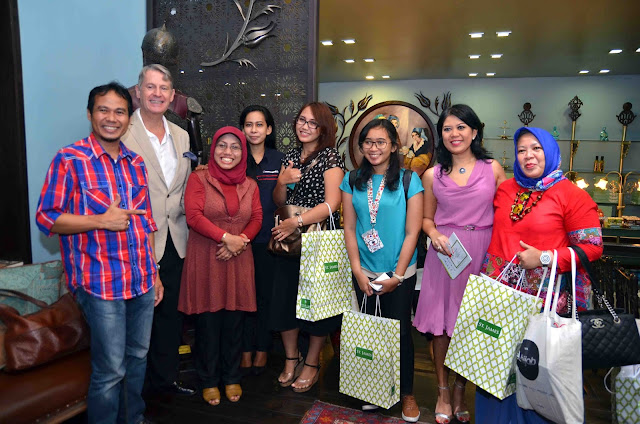 MVB launched it's first program in Indonesia in 2015 and it set to launch in other Asia Pacific countries in 2016.
Posted by Burhan Abe di Saturday, March 05, 2016