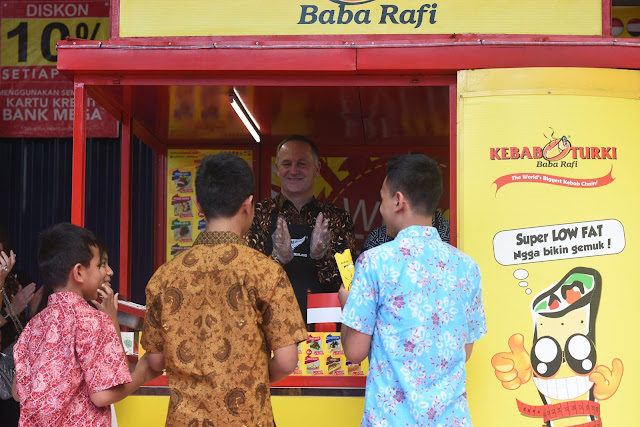 Mr Setiono says that the high quality of the New Zealand beef has been a factor in increasing sales turnover, allowing the company to expand internationally. “We currently have more than 1200 outlets across Indonesia and across Asia and Europe,” said Mr Setiono. “We hope to expand our partnership with New Zealand to possibly also open an outlet there in the future. 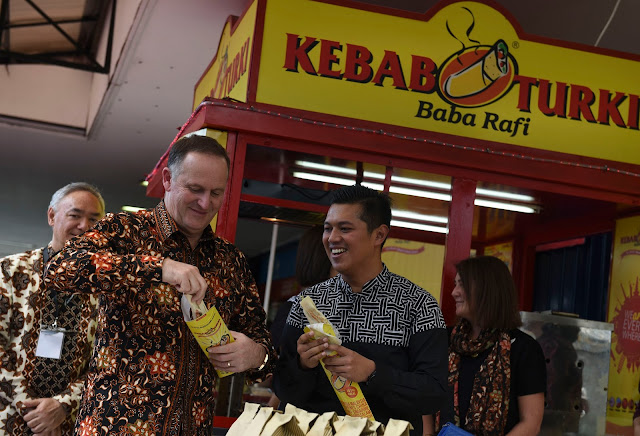 New Zealand is known for its high quality produce that complements Indonesian cuisine. Kebab Turki Baba Rafi focuses on producing affordable kebabs with exceptional taste. Since its founding in 2003, KTBR has grown to more than 1200 outlets in four countries. An award winning product has helped to transform KTBR from a local business into an international enterprise. With outlets opening in four additional countries this year, KTBR brand is continuing to grow.
Posted by Burhan Abe di Tuesday, July 19, 2016