Opening of The Meliá Makassar

Meliá Hotels International has announced the opening of the Meliá Makassar, a new hotel in Indonesia which becomes the sixth hotel operated by the company in the country (with another 10 hotels in the process of opening in the pipeline), confirming its strong commitment to this popular vacation destination and its expansion strategy in the Asia Pacific region.

Makassar is the capital of South Sulawesi province and the largest city on the island of Sulawesi, with a population of one and a half million people and the dominant commercial centre and transportation hub in eastern Indonesia. The hotel is ideally located just 25 minutes from Sultan Hassanuddin international airport and just a 5-minute walk from the main shopping and business areas. 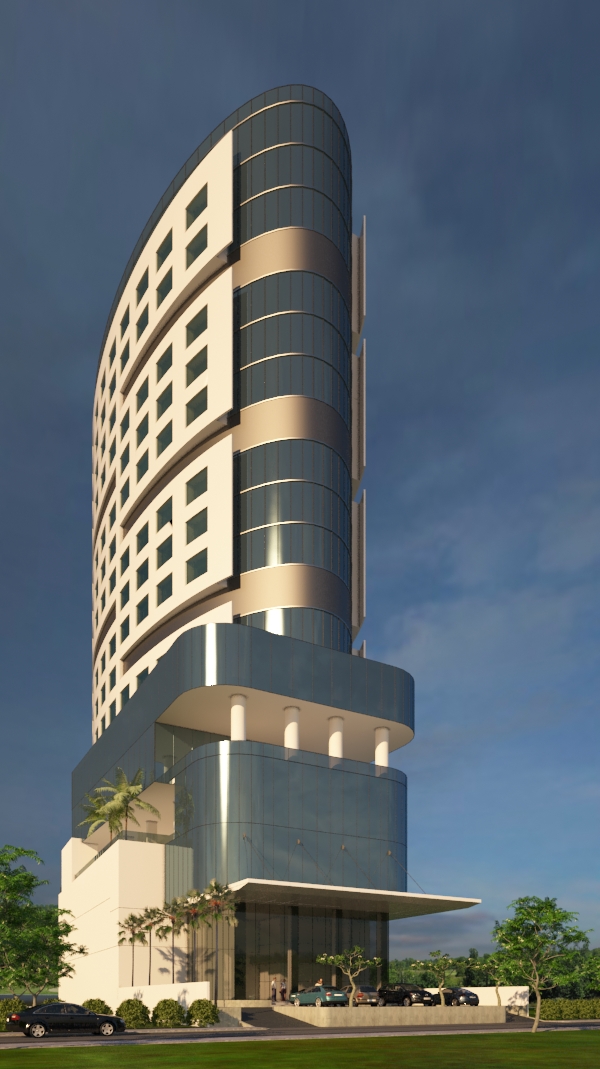 This four-star hotel provides 135 newly-built rooms equipped with a full range of facilities and the latest technology. Some of the rooms also include “The Level” service, which raises the quality of a hotel stay to the highest levels of demand. The Meliá Makassar has been designed to meet the most exquisite international standards, and its magnificent facilities also house several meeting rooms, a pool, spa and restaurants. Also of note is The Society rooftop bar which is quickly expected to become a landmark venue in the city.

Bernardo Cabot, Vice President Asia Pacific for Meliá Hotels International, highlighted the hotel’s potential to become the ideal choice for business and leisure travellers to the capital of South Sulawesi, "Thanks to its excellent location and Meliá’s experience in the management of "bleisure" hotels (business + leisure), the Melia Makassar is destined to become a benchmark for modern hospitality in the city."

The hotel is operated under the Meliá Hotels & Resorts brand, one of the company’s most historic brands and guardian of the values that best represent the company. In the words of Cabot, "The Meliá Makassar hotel brings our brand standards to the city and the market is sure to acknowledge the efforts made by both the hotel owners and Meliá Hotels International in our ongoing commitment to Indonesia.”

Indonesia is the country in which the company started its international expansion in 1985. The opening of the Meliá Bali hotel that year was the starting point for a globalisation strategy which now sees the company installed in more than 40 countries worldwide, with a special focus on Asia Pacific, where it currently manages 33 hotels either already in operation or scheduled to open in the future. The strategic focus on international growth has allowed Meliá Hotels International to be the first Spanish hotel company with presence in key markets such as China, the Arabian Gulf or the US, as well as maintaining its leadership in traditional markets such as Europe, Latin America or the Caribbean. Its high degree of globalization, a diversified business model, the consistent growth plan supported by strategic alliances with major investors and its commitment to responsible tourism are the major strengths of Meliá Hotels International, being the Spanish Hotel leader in Corporate Reputation (Merco Ranking) and one of the most attractive to work worldwide.
Posted by Burhan Abe di Thursday, July 28, 2016