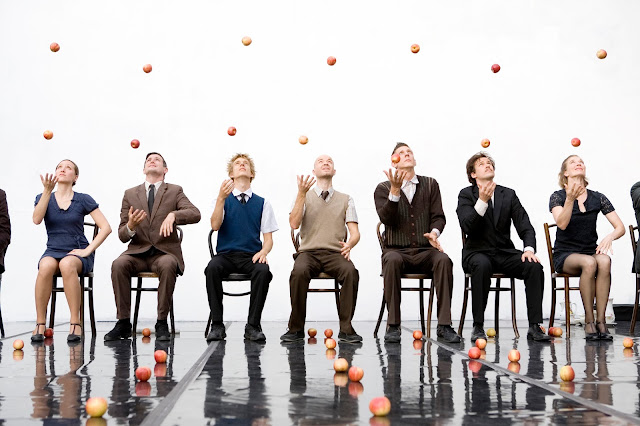 The much-anticipated George Town Festival began with a bang on July 29 as a mind-boggling array of art exhibitions, installations and performing arts showcases marked the three-day opening weekend!

The festival started off on a resounding note as GTF’s official opening show Svara Bhumi (Songs of the Earth) opened to a packed house on July 29. The concert paid a unique tribute to the land and indigenous music of the region. There was not an empty seat in sight as mesmerised audiences enjoyed a global musical feast featuring indigenous musicians from Australia, New Zealand, Indonesia and Malaysia as they performed songs of the Earth. Australia’s leading aboriginal band - the Black Arm Band – performed along with New Zealander Ria Hall and Indonesian singer Ayu Laksmi. Malaysia’s Alena Murang played the sape – a traditional lute instrument. The show began with the ceremonial music and dance of one of eighteen ‘Orang Asli’ tribes found in Western Malaysia, Mah Meri. The event was also held on July 30. 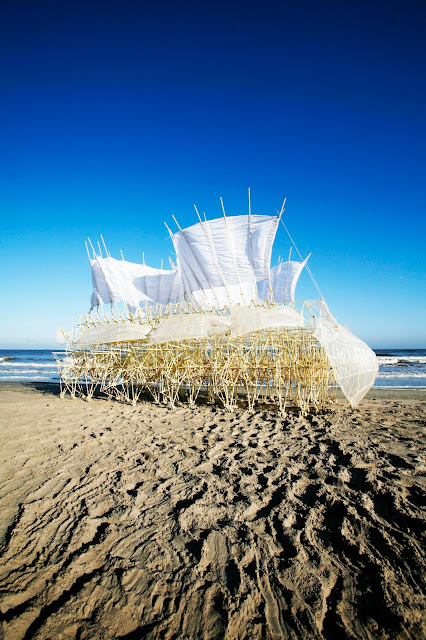 Visitors were also treated to never-seen-before pictures of Penang Hill’s latest attraction – the Habitat – which is set on the fringes of a 130 million years old rainforest. The Habitat – Exhibition featured amazing photographs of the wonderful biodiversity on display at The Habitat. The exhibition will be on till August 28 (closed August 8-18) at Dewan Sri Penang.

Another show that pulled in the crowds was the GTF commissioned, promenade-style performance of Pearl of the Eastern & Oriental at the iconic and elegant E&O Hotel. For weeks, people were clamouring for tickets to the show, which was sold out a month in advance. The show narrates the tale of a lady butler at the hotel as she converses with the hotel’s ghosts and guests from the present and past. Brought to you by the same team which produced sold-out shows #7 in 2011 and 2 Houses in 2014 at GTF, Pearl of the Eastern & Oriental shows you a side of Penang you have never seen before. 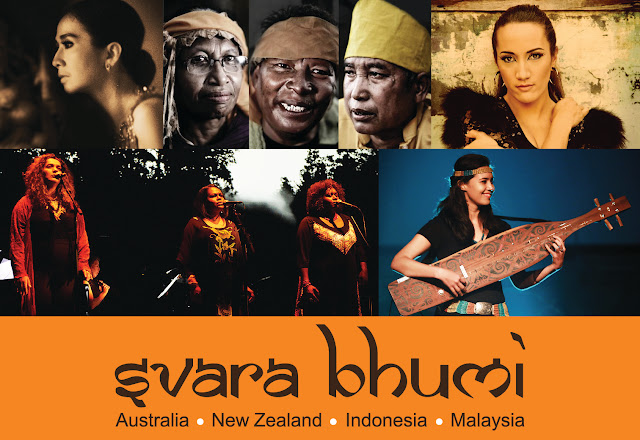 Festivalgoers were spoilt for choice as the opening weekend also featured the Melbourne International Comedy Festival Roadshow on July 30 and 31, featuring some of the best comedians from that part of the world at Majestic Theatre. The line-up consisted of established names as well as fresh faces in the comedy scene, including Sharul Channa (Singapore), Phil Wang (UK), Ivan Aristeguieta, Sam Taunton, and the one and only comedy legend, Bob Franklin.

Taking forward its initiative to make the arts accessible to all, GTF launched Arts for Humanity this year, which seeks global support for the arts. To kickstart this initiative, GTF held a series of talks, the first of which was Stories, Humanities and What About The Arts? on July 30. Co-founder of the legendary Burning Man Festival Larry Harvy and acclaimed Cambodian filmmaker Rithy Panh shared their interesting life journeys and artistic experiences at the event. The host, Ms Bettina Chua, Malaysia’s first international television presenter, brought out the nuances of how these two thespians are different, but connected through art and have many similar ideals. Short clips of the Burning Man Festival and from Rithy Panh’s Oscar nominated film The Missing Picture were also screened at the talk to give the audience a peep into the creations and achievements of the speakers. 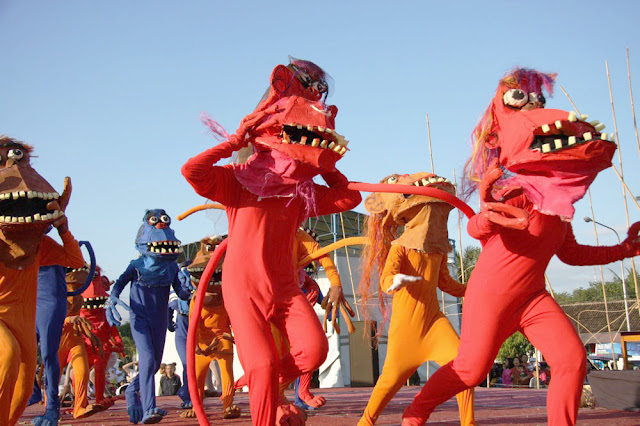 The opening weekend also had some outdoor fun for festivalgoers at the two-day A+SEAN showcase on July 30 and 31 featuring some of the best talents from Australia and Southeast Asia at the Esplanade (Padang Kota Lama). Visitors were awed by the Strandbeests – giant PVC installations created by Dutch scientist Theo Jansen that can ‘walk’ like mammals powered by the wind. Shouts of laughter could be heard as street magician Magicnewstv James regaled the audience with amazing tricks. Festivalgoers could also be seen enjoying a charming Potehi glove puppet performance by young talents of the Ombak Ombak studio and the giant Snuff Puppets. 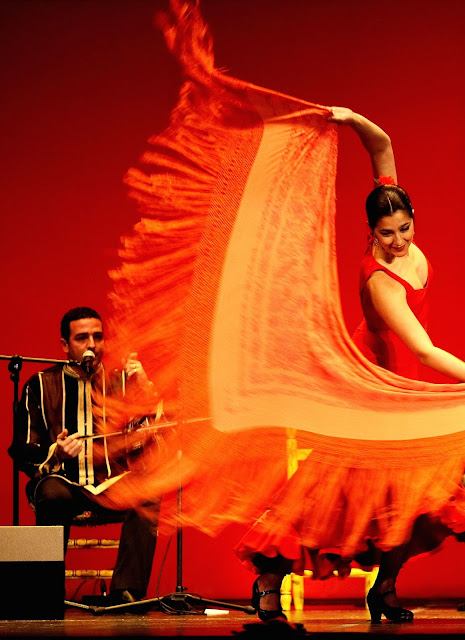 The highlight of the showcase was a music concert featuring the hottest regional artistes from ASEAN countries such as Malaysian “Queen of Jazz” Sheila Majid, making her first public show up north in over 10 years alongside daughter Kayda, hip-hop artist Joe Flizzow and multi-talented SonaOne, Indonesian band Nidji, award winning singer Raisa and many more.

GTF director Joe Sidek said the festival seeks to make the art movement an inclusive one, in which everyone can participate irrespective of social or economic divides. “It is our vision for the festival to continue evolving every year and bring in more festivalgoers from all walks of life. A fun-filled and enriching artistic experience is no longer just for culture vultures. This year, we have an astounding line-up of artists and performers, both local and international. There will be a wide spectrum of high-quality engaging performances, exhibitions, installations and workshops that will make the festival a for all visitors.” 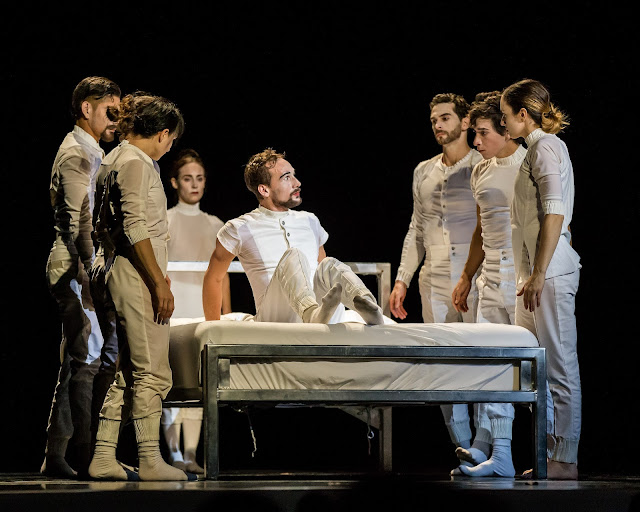 A mind-boggling variety of art exhibitions and site-specific installations also featured at the opening weekend, the most prominent being French sculptor Mattheiu Robert-Ortis’ 3-d wire sculptures that appear to change shape as you move. Renowned South Korean artist Lee Lee-Nam also exhibited his magical digital paintings with Good Morning Digital. The artist reimagines traditional art and juxtaposes it with digital imagery to create vivid, mesmerising images. Bringing the plight of endangered animals to the limelight was Sighted by Penang artist Alvin Neoh, whose art installations are composed of clouds of dots in the shapes of a sun bear, a tapir and a mouse deer. With more than 100 unique art events and showcases, GTF has much to offer during the entire month of August!