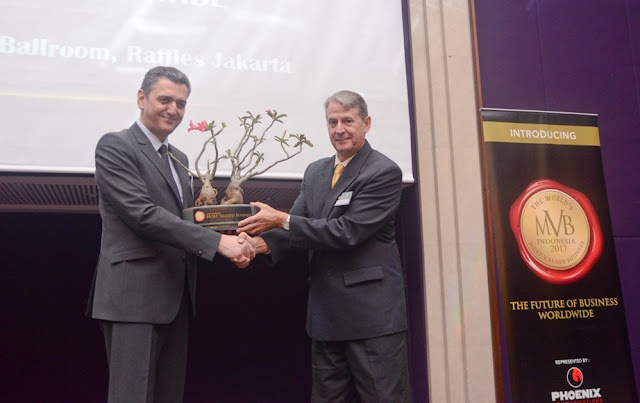 The World’s Most Valued Business Indonesia (MVB) program for 2017, the first of it’s kind in Indonesia, was launched at the exclusive and stunning Dian Ballroom, Raffles Hotel Jakarta on 2nd September 2016.

The World’s Most Valued Business (MVB) has proved to have exactly the right emphasis at the right time for the rapidly increasing number of responsible and consumer-focused businesses operating around the world today.

The World’s Most Valued Business (MVB) is the only organisation that empowers concerned consumers by seeking out and highlighting businesses that are taking the right approach to sustainability, environmental friendliness, ethical employment and four other critical areas. It is a platform for the promotion of ethical businesses and a forum for the exchange of information and ideas.

To become a member of The World’s Most Valued Business (MVB), companies need to demonstrate that they strive to achieve the highest possible standards in all of the seven critical value areas : Sustainability, Best Possible Business Practices, Ethical Employment, Safety and Security, Customer Service and Respect, Environmental Friendliness and Corporate Values. 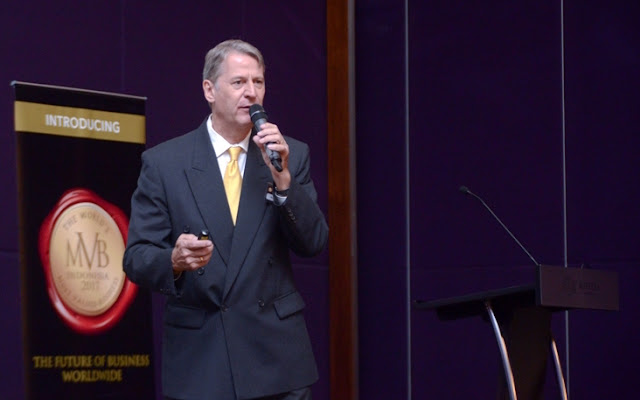 Following the success of last year program, for 2017, MVB Indonesia invites all businesses to be part of this sustainably and best business practice campaign, and also to support local communities and charities by joining the MVB Indonesia program.

“We know that business are increasingly aware of consumers preference for responsible behaviour” said Alistair Speirs OBE, Chairman of The World’s Most Valued Business Indonesia, “but they don’t know how to convey their ethical approach to the consumers. This is where we come in and act as their platform of credibility.” 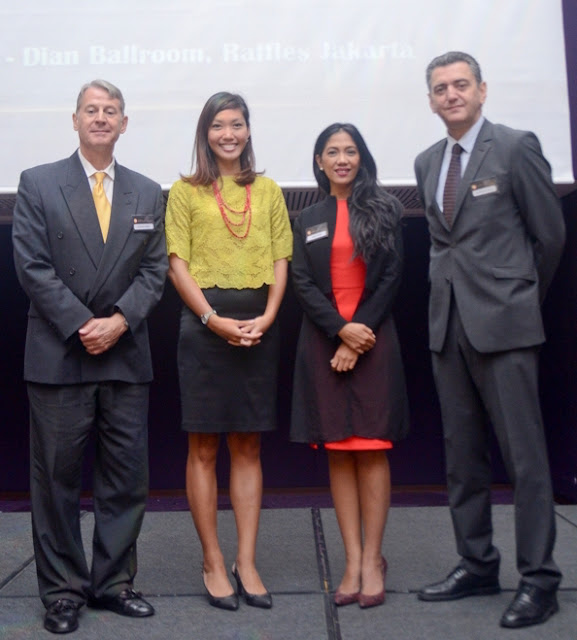 Under The World’s Most Valued Brands Pte. Ltd., MVB has set seven areas of critical assessment as the main foundation in the selection process where every compay has to show that they are doing their best to have the highest standards in areas: Sustainability, Best Possible Business Practices, Ethical Employment, Safety and Security, Customer Service and Respect, Environmental Friendliness and Corporate Values.

The World’s Most Valued Business launched its first program in Indonesia in 2015 and is preparing to launch similar programs in many Asia Pacific countries in 2017.
Posted by Burhan Abe di Friday, September 02, 2016