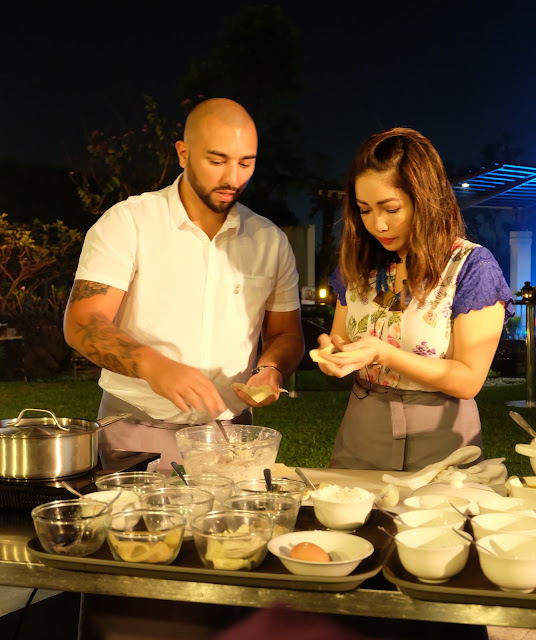 As one of Indonesia’s most iconic names in homegrown lodging and hospitality, the Aryaduta Hotel Group, is currently undergoing a bold brand transformation that includes aligning with Indonesian artists and celebrities as brand consultants, with Chef Marinka as the group’s gastronomic authority applying her signature to time-honoured and diverse tastes from around Indonesia.

“We have all the right elements coming together for a savory outcome,” says Rob Cunningham, Group Director of Food & Beverage at Aryaduta Hotels. “The blend is potent: we have the Aryaduta, a trusted name in Indonesian hospitality, a celeb chef with phenomenal cooking skills and then of course there’s the Indonesian archipelago, such as right here in Bandung, a fantastic source of inspiration.” 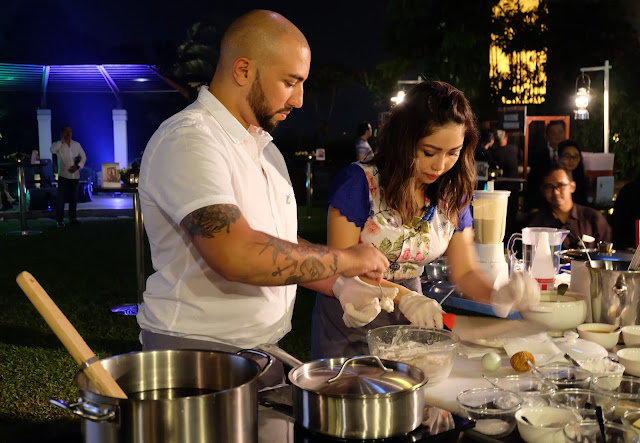 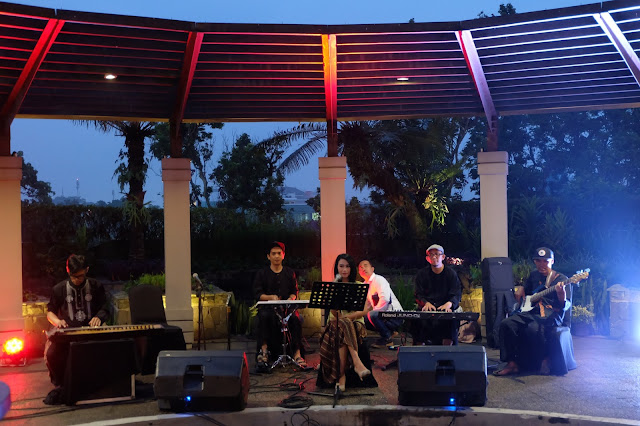 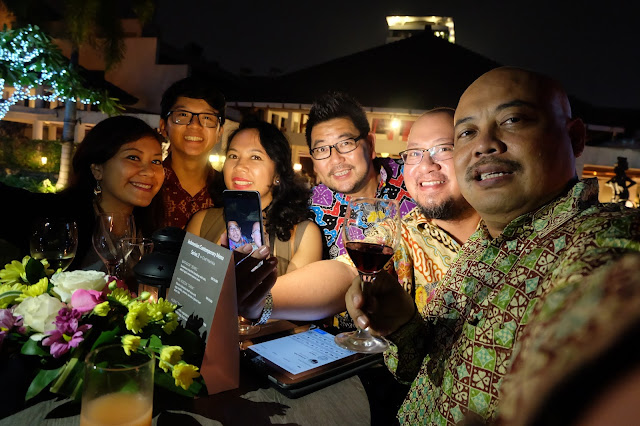 “No wonder Bandung was often referred to as the ‘Paris of Java’ given its lovely art deco buildings and cool climate but it’s also a secret place to discover amazing tastes like batagor, mie kocok, kupat tahu and kue ketan hitam and so much more,” says Chef Marinka. “I have spent some time looking around sampling dishes from small warungs to stand alone restaurants in this patriotic city and can tell you these people know their food.”

Born in Jakarta, Marinka got her start in the culinary world at a young age, relocating to Australia to complete a French Cuisine & Patisserie degree from the Sydney campus of Le Cordon Bleu. Once she returned to Indonesia, Marinka soon realized the Indonesia culinary world was a great story waiting to be told, and presented, to wider audiences.

Joining Marinka in Bandung is Sydney De Hart, Amsterdam native and chef for the group's soon-to-open Bali property. “Like Bali, Bandung is a foodie city and to cook it up with Marinka at this second event is something to be excited about,” says de Hart. "Bandung presents an intriguing crossroads where you can find, as an example, decent French food on one corner of the street and a fish inspired siomay, ikan tengiri on the other.”

About Aryaduta Hotels
Since 1976, Aryaduta Hotels, the Indonesian-based hospitality arm of Lippo Group, has been a name synonymous with classic Indonesian hospitality, providing authentic experiences and excellent service standards at its nine distinct hotels in eight cities throughout the Indonesian archipelago with a further property to open in Bali in late 2017. The recognised hotel group is today managed by a global team of hospitality professionals committed to revitalising the Aryaduta brand and taking its Indonesian blend of hospitality beyond its borders for a planned regional expansion. The group will furthermore launch its second hotel brand, Dali by Aryaduta​, as well as contemporary dining concepts with brand traits developed in conjunction with celebrated Indonesian artists and designers.
Posted by Burhan Abe di Saturday, July 22, 2017