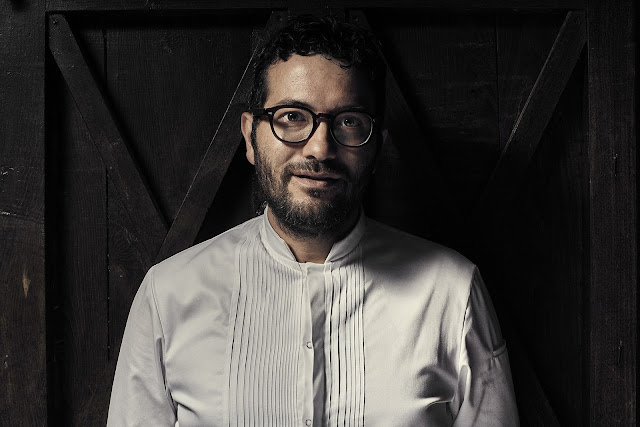 Shangri-La Hotel, Jakarta will host a week of Italian festivities this November. The hotel has invited Italian Michelin-starred chef Giuseppe Iannotti to showcase some of his outstanding cuisines all the way from his restaurant, Kresios, in Telese Terme, Italy, at the hotel’s very own Italian restaurant, Rosso.

Starting from 1 to 5 November 2017, Rosso will celebrate the best of Italy by presenting dishes curated from the finest ingredients, bringing the taste of Italy in modern and artsy presentation right to the diners’ plates. Chef Giuseppe’s creations will be available at Rosso’s lunch, dinnertime and Sunday brunch.

Chef Giuseppe will serve different set menus for each day and meal period. A special wine-pairing dinner is available at dinner time on Friday, 3 November 2017. 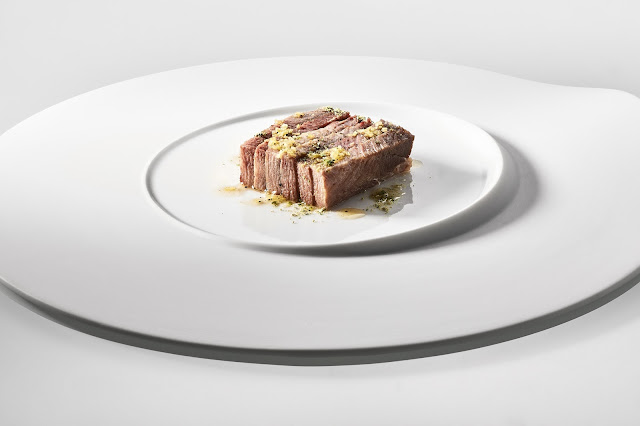 Chef Giuseppe opened his Michelin one-starred restaurant in 2007. He named it Kresios, after Dionysus, the god of grape harvest and winemaking, to make diners aware that they are dining in a remarkably designed space surrounded by hectares of vineyards. At the same time, they are able to sample some of the country’s most exquisite wines.

The restaurant also focuses on presenting some of the world’s best and freshest raw ingredients in the most unique way. Chef Giuseppe also puts extra attention to making sure his restaurant’s southern Italian roots are present in all dishes. 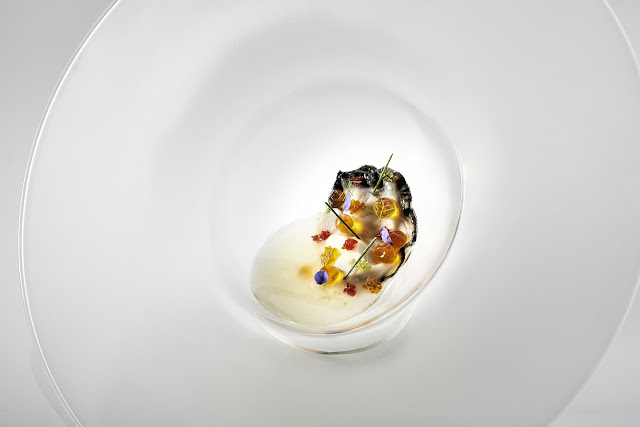 Chef Giuseppe’s passion for cooking started at the very young age of six. From then on, he has never stopped experimenting with food, working with some of the finest ingredients from all over the world and providing exquisite dishes to his guests. His style is known to be quite bold and innovative, as he pushes boundaries through experimentation with different flavours and ingredients. His sense of creativity and willingness to experiment reflect in his remarkably plated dishes and delectable delights.

The year 2013 was filled with greatness in Chef Giuseppe’s life. It was the year he received his first Michelin star for the 2014 Michelin Guide, the title of “Best Young Restaurateur” from Italian magazine Guida L’ Espresso and Premio Vent’anni, which is presented by San Pellegrino to emerging stars of the Italian culinary world. He is the listed chef of ‘Ambassador of the Alba Truffle’ on the AriaDiAlba® by Tartuflanghe culinary event.