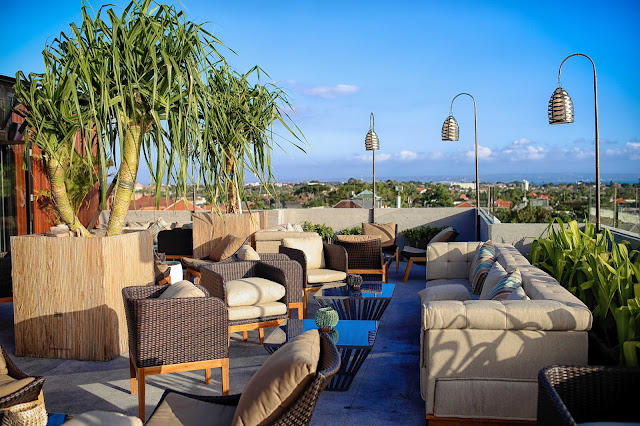 Breathtaking sunset views and laidback tropical beats combine to make GROW UP Seminyak’s hottest new hidden rooftop bar. High above the island’s busy roads and beaches, GROW UP is nestled in the vibrant heart of Bali and is fast garnering a reputation as the more wayward, wilder sister concept to famed Chef Ryan Clift’s GROW restaurant. 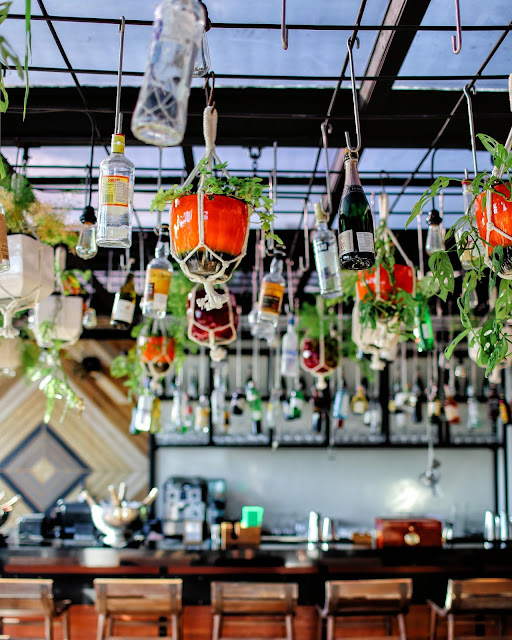 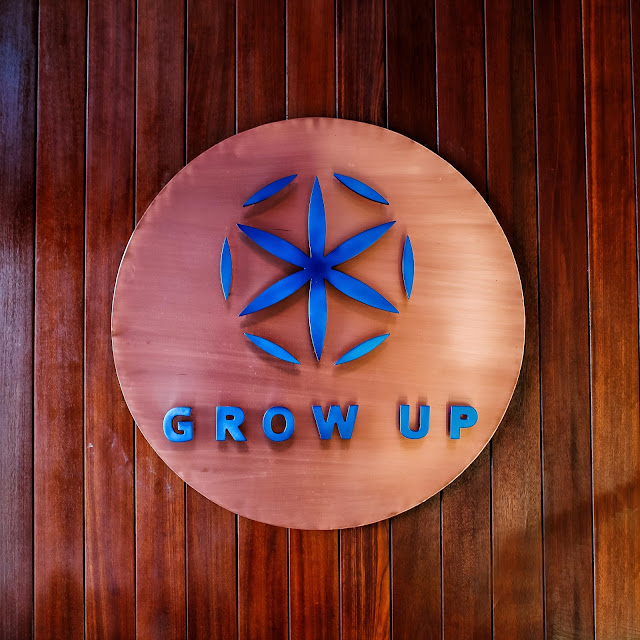 Offering an entirely new drinking experience for Bali’s discerning local and international guests, an eclectically and meticulously designed al-fresco terrace provides an inviting space with a distinctively urban edge, inviting guests to indulge in pre-dinner drinks and post-meal digestifs. Chef Ryan’s cutting-edge bar menu offers Seminyak’s most sophisticated cocktails and bar bites – an inspired selection of unique beverages created to trigger past memories through fine flavours and sultry fragrances. Highlights include the Mango Natan, a subtle blend of dark rum, passion fruit syrup, mango purée, lemon juice and basil leaf; and the Kupu-Kupu, which is an exuberant concoction of tequila, Cointreau, lime and rose. The Fla-Min-Grow (pictured) is an equatorial coup de grace with dark and light rum, lime, pineapple juice, beetroot and coconut cream while the Kupu-Kupu is a flavour bomb crafted from tequila, Cointreau, lime and rose. 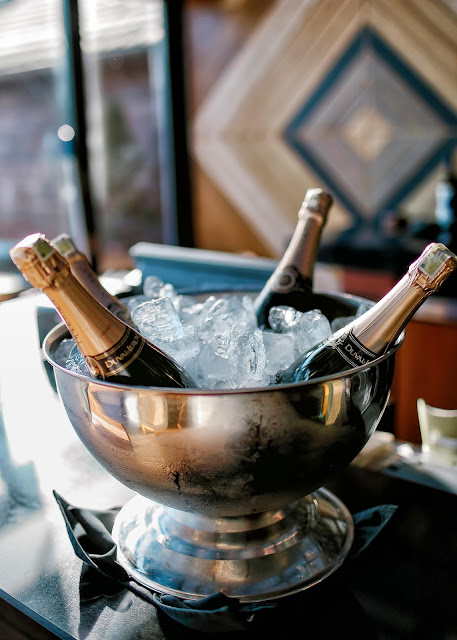 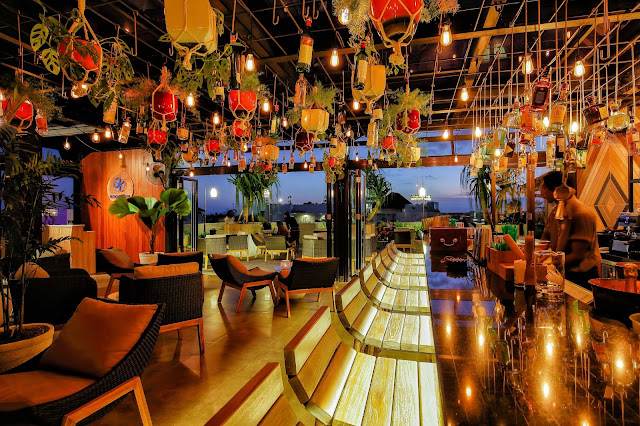 A selection of refined small plates served as the perfect accompaniment to the creative array of beverages and include steak tartare dressed with an egg yolk nestling in its shell, and confit of duck and cashew rillettes.

GROW UP Rooftop Bar hosts guest DJ’s as part of a diverse and regular weekly entertainment schedule, which makes the venue a stylish party hotspot with a sophisticated culinary edge - a playful addition to the Bali cocktail scene. 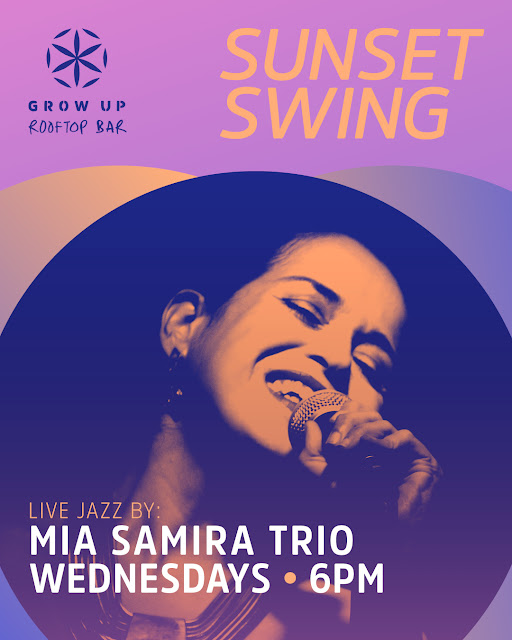 About Chef Ryan Clift
A few years ago, 10 of the world’s greatest chefs named Ryan Clift as the gastronomic superstar of tomorrow. Originally from Devizes, Wiltshire, in the United Kingdom, Ryan Clift was immediately drawn to the high energy and atmosphere of the kitchen. Over the course of his 27-year career, Clift has worked with some of the world’s best chefs, including Marco-Pierre White, Peter Gordon, Emmanuel Renaut, Shannon Benne and Raymond Capaldi. In 1999, he moved to Melbourne as Head Chef of Vue de Monde, one of the Australia’s most acclaimed restaurants with Three Hats by The Age Good Food Guide. 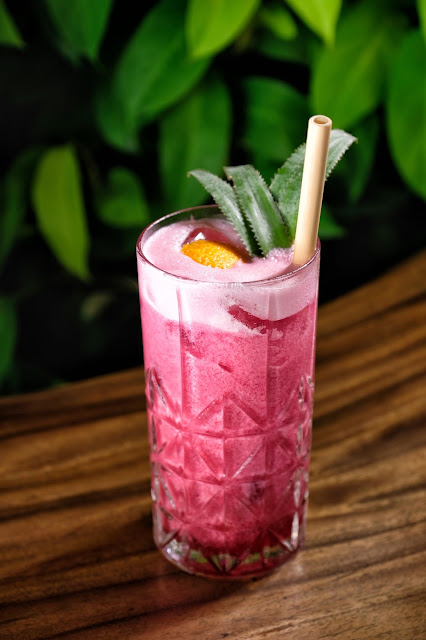 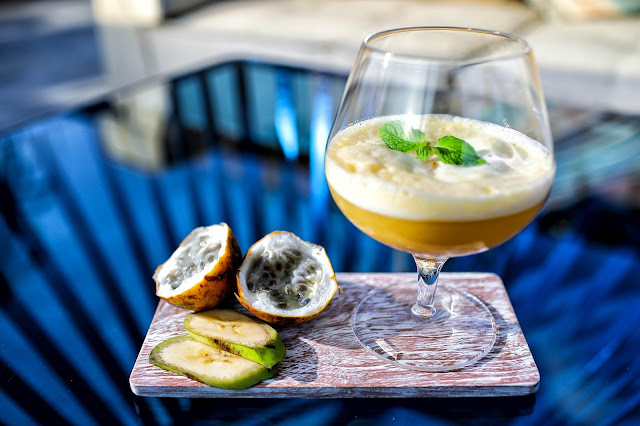 Clift moved to Singapore in 2008 to start his own venture, determined to take modern food and cocktail pairing to a new level. Within a few years of opening, Tippling Club was named as one of Singapore’s top restaurants, earning a place in the annual Miele Guide compilations of Asia’s Top 20 Restaurants in 2010, 2011 and 2012. This year, Tippling Club debuted at #27 in the prestigious Asia’s 50 Best Restaurants and ranked at #11 at Asia’s 50 Best Bars.
Posted by Burhan Abe di Thursday, October 12, 2017