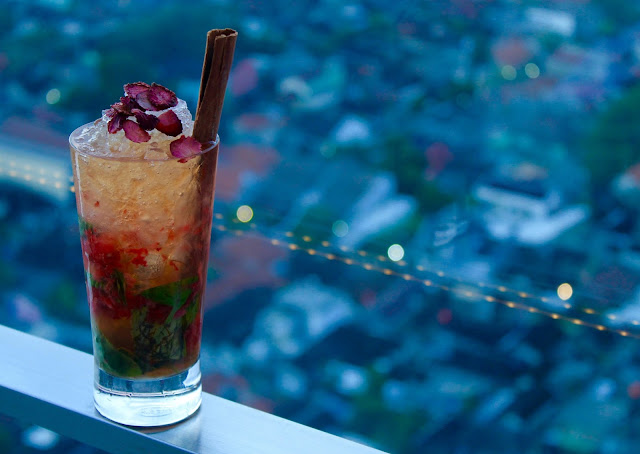 Solo nightlife gets a fresh injection of buzz with the launch of a stylish new concept at Agra, Alila Solo’s hip rooftop lounge and bar on the 29th floor, the highest rooftop lounge in all of Central Java. 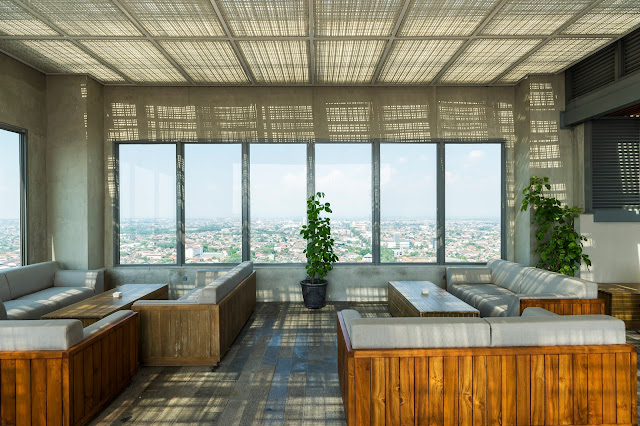 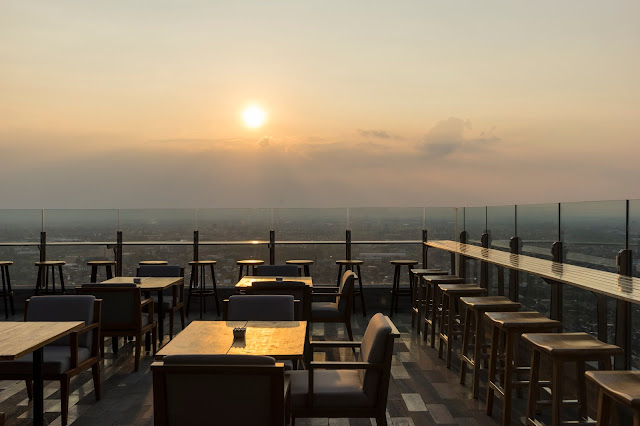 Open every night from 5.00 pm until 1.00 am, Agra has become a favourite place for enjoying drinks after work, happy hour with friends, or socialising until long after the sun has set. Offering an indoor area with a private dining room, and a spacious outdoor terrace with spectacular city views, it oozes an air of relaxed style and sophistication. 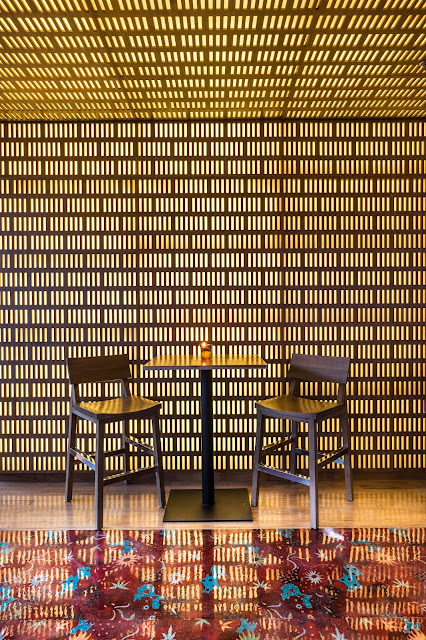 In a meeting of East and West, tradition and modernity, the mural features images of legendary musicians, including two of Solo’s most iconic singers, Waljinah, famous for her signature song ‘Walang Kekek’, and Gesang, who composed ‘Bengawan Solo’. They are drawn alongside international legends like Rod Stewart and The Beatles, capturing Agra’s enthusiastic embrace of all music styles and influences. Besides the new aesthetics, Agra has also created tantalising new signature food and cocktail menus to reignite the city’s taste buds, along with an exciting weekly schedule of live entertainment, which kicks off at 8pm every night from Tuesday to Sunday. 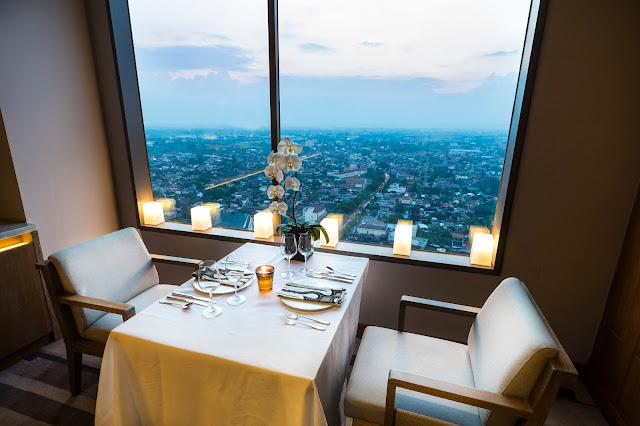 Patrons can look forward to an evening of live blues music on Tuesday, burgers and DJ beats on Wednesday, and grills with soul grooves on Thursday. The great mix of food, drinks and music continues into the weekend with a soulful chill-out on Friday, deep house electric vibes on Saturday, and Sunday Rock & Ribs, featuring the best smoked ribs in town and a classic rock gig. 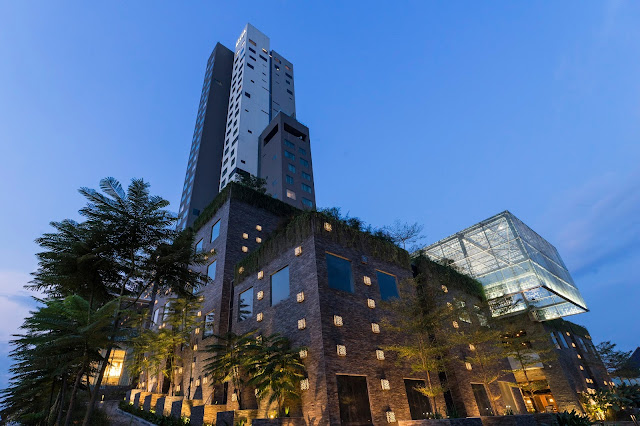 Whether gathering with friends, colleagues or that special someone, the refreshed and revitalised Agra at Alila Solo has got all the right vibes for a fabulous night out in Solo.
Posted by Burhan Abe di Tuesday, November 07, 2017