An edible homage to Southern Italy lands at Seminyak’s favourite Italian for a short-time only.

Italy’s largest island isn’t just a haven of picturesque coastal towns and azure waters, but Sicily is just as famed for its fare. Now Seminyak locals and visitors have a chance to get better acquainted with the edible delights of the Italian island courtesy of a very special new menu landing at Da Maria on Saturday, June 1. 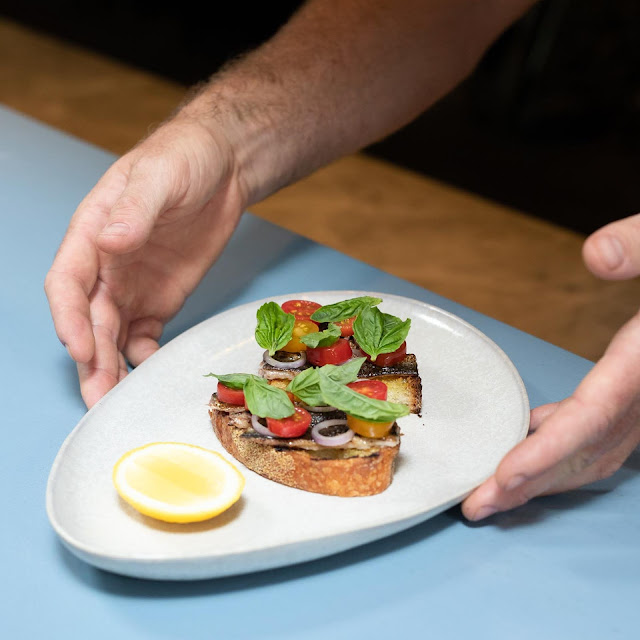 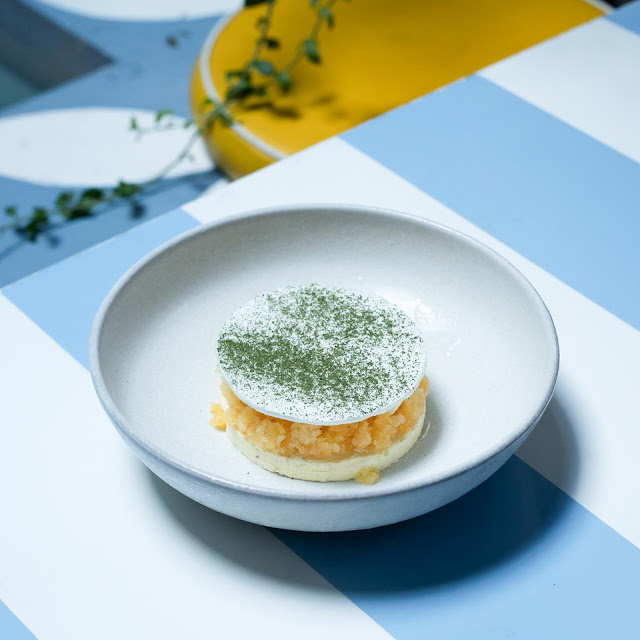 Da Maria x Sicily will mark the first in a new event series for the Seminyak Italian haunt, which will explore the different regions of Italian through the delicacies of each district. From June 1, Sicilian delights will take up residence at Da Maria for the months of June and July only. “This menu marks the launch of our next series of events at Da Maria, where we will be exploring each region’s delicacies in greater detail. Working our way from the bottom up, we’ll be kicking things off with Sicily, an island famous for its seafood and its citrus,” says Executive Chef Steve Skelly.


Southern Italian flavours will dominate the new Da Maria menu; expect short pasta, citrus, and seafood aplenty, like plates of lightly seared tuna and steaming bowls of local pasta casarecce. “As short pasta and Southern Italy go hand-in-hand, this dish is an ode to Sicily’s ongoing love affair with casarecce and pork alike. The heaped bowl of pasta is garnished with a creamy eggplant puree, and a hearty dollop of pork ragu, which has been slow-cooked for three hours. A dusting of pecorino (naturally) to finish,” explains Skelly. 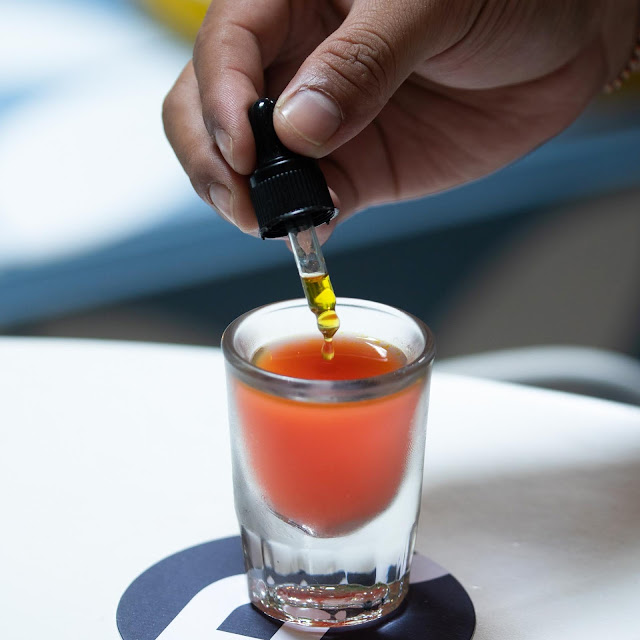 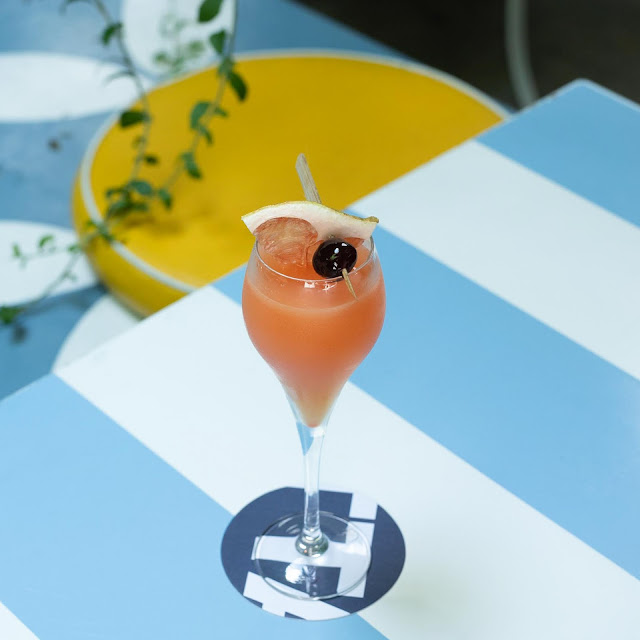 Your Sicilian feast is best accompanied by wines local to the region, like Donnafugata Sherazade and Planeta Alastro Bianco. And then there’s no forgetting dessert, which ranges from cannoli stuffed with ricotta and honeycomb to a layered icy orange granita. “On hot days, Sicilians forgo decadent desserts like tiramisu for the refreshing taste of granita,” continues Skelly. “Considering the district is renowned for its citrus, what better way to celebrate the island’s produce than a citrus-based sweet treat like this zesty granita, paired with a tangy Prosecco and lemon semifreddo.”
Posted by Burhan Abe di Monday, June 10, 2019