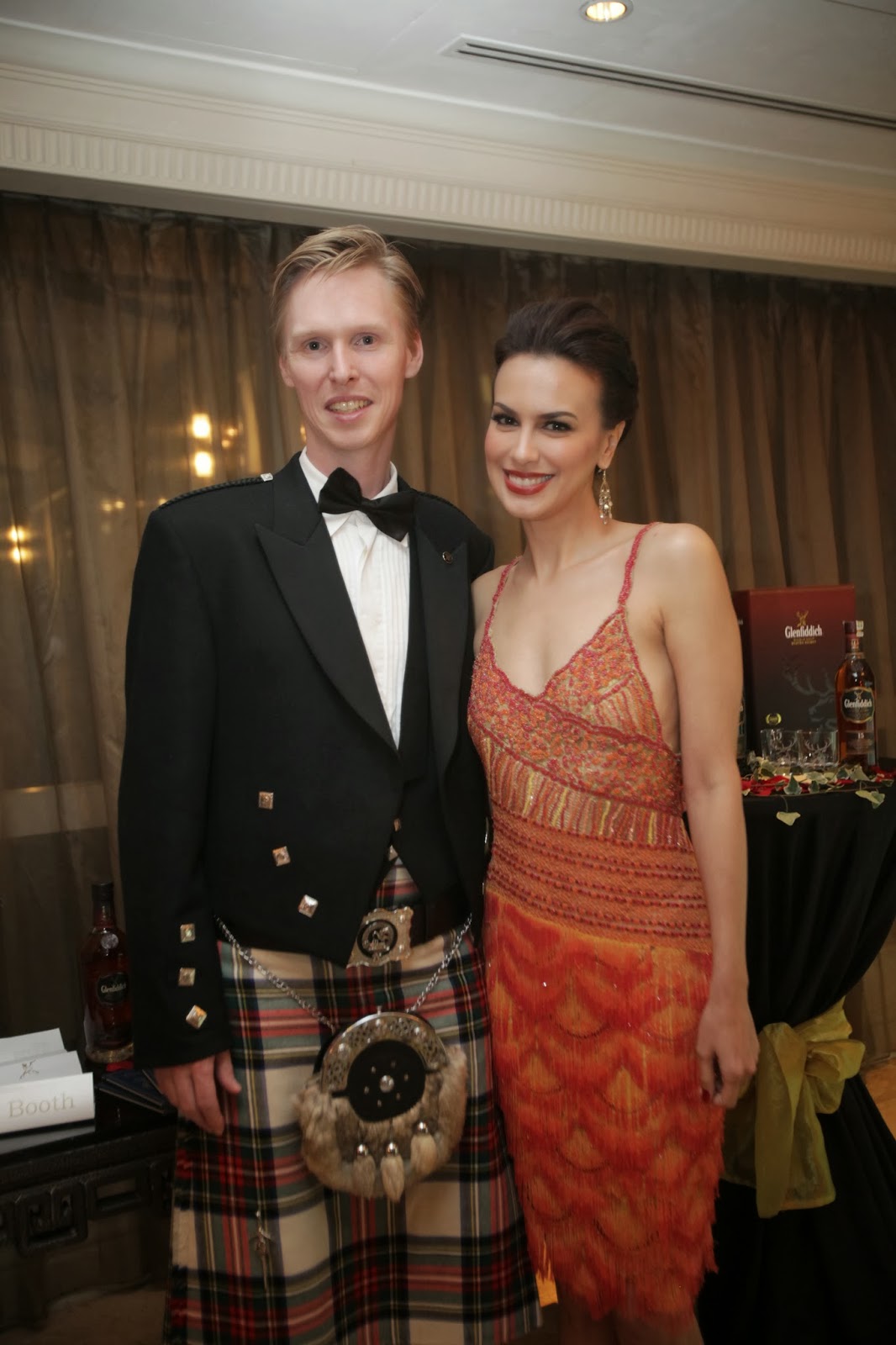 Born in 1976, the native Western Australian first encountered whisky when he studied chemistry at the University of Western Australia (UWA) in Perth. Matthew gained his first appreciation for the liquid after seeing how three simple ingredients – water, malted barley and yeast – can fuse together in a perfect harmony to produce the greatest diversity of flavour and aroma characteristics in any spirit.

He became irrevocably hooked on single malts on the very day of his university graduation, when he celebrated over dinner with his family and finished the meal with one of Islay’s famously peaty whiskies. This love affair with single malts eventually led him to name his first born daughter ‘Islay’ in 2012.

Upon graduation, Matthew entered the corporate world as a business consultant but the lure of the dram pulled him back soon after.

Having spent the last decade honing his thirst for the whisky craft, Matthew accumulated a wealth of first-hand experience from learning within the whisky industry. Aside from having been the State Manager of The Scotch Malt Whisky Society in Western Australia, Matthew was also the creator and Director of Stewart’s Whisky Consultancy when he moved to Singapore. Since Matthew’s move to Singapore, he’s managed The Auld Alliance that houses Southeast Asia’s largest whisky selection, and created an interactive website to help aficionados select their preferred single malt based on each individual’s flavour preferences. He is also the author of two authoritative and somewhat controversial papers on chill-filtration, published by the prestigious Malt Maniacs. 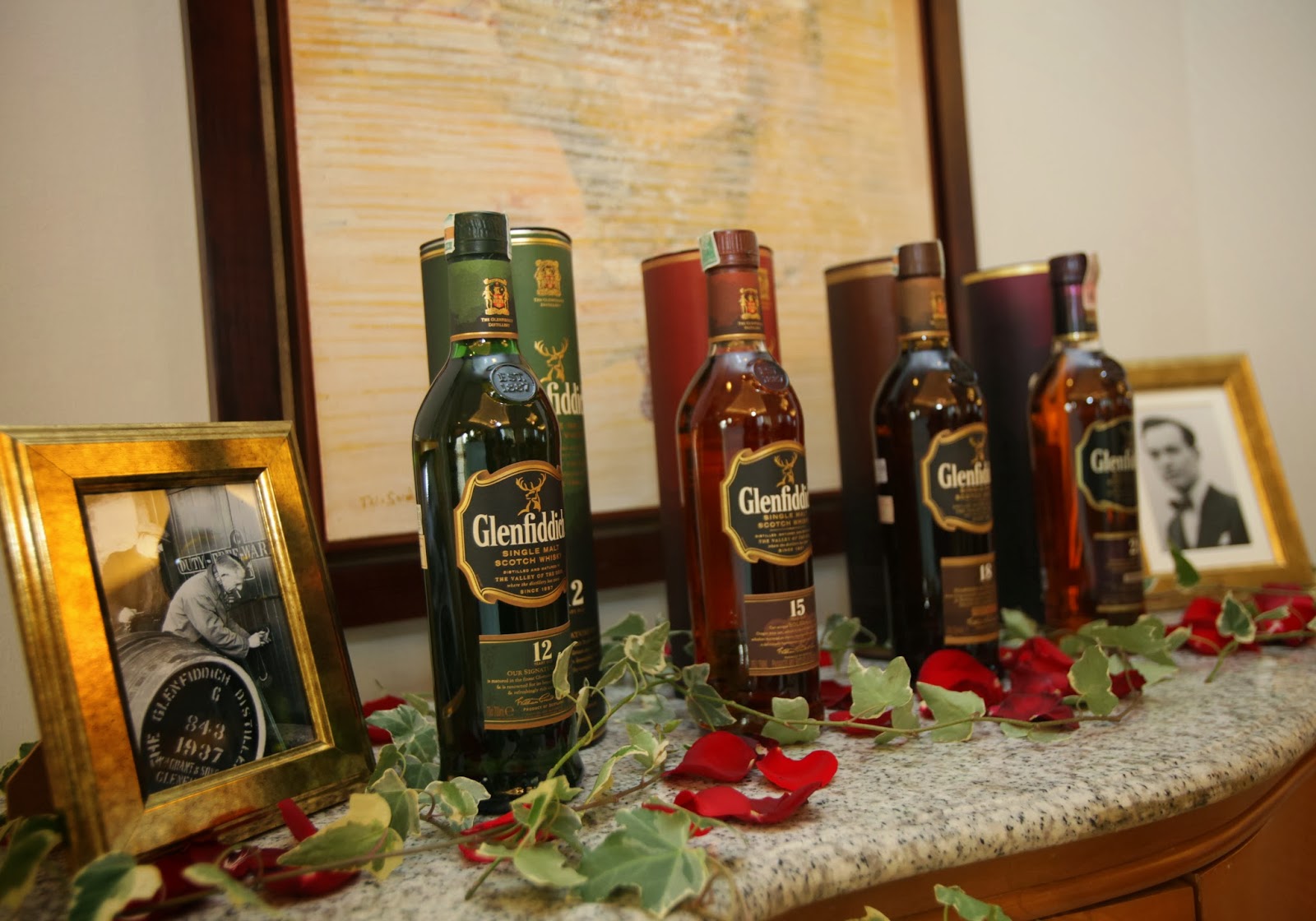 As an experienced whisky educator, Matthew enjoys nothing more than talking to people about the ‘Water of Life’, and maybe even sharing a dram or two. As he frequently tells guests at his tastings, with a sly grin, “Don’t worry about asking too many questions, you’ll get tired of me talking about whisky before I get tired of talking about whisky”. In his role as William Grant’s Brand Ambassador for Southeast Asia, Matthew hopes to extend the reach of his favourite single malts through his guiding principle: “If you try to sell bottles of great whisky you’ll sell a few, but if you sell the experience of enjoying great whisky, you’ll sell a lot more”. Bearing this in mind, Matthew looks forward to sharing his passion for (and occasionally a dram of) the ‘Water of Life’ with many more people across the region.
Posted by Burhan Abe di Saturday, January 25, 2014