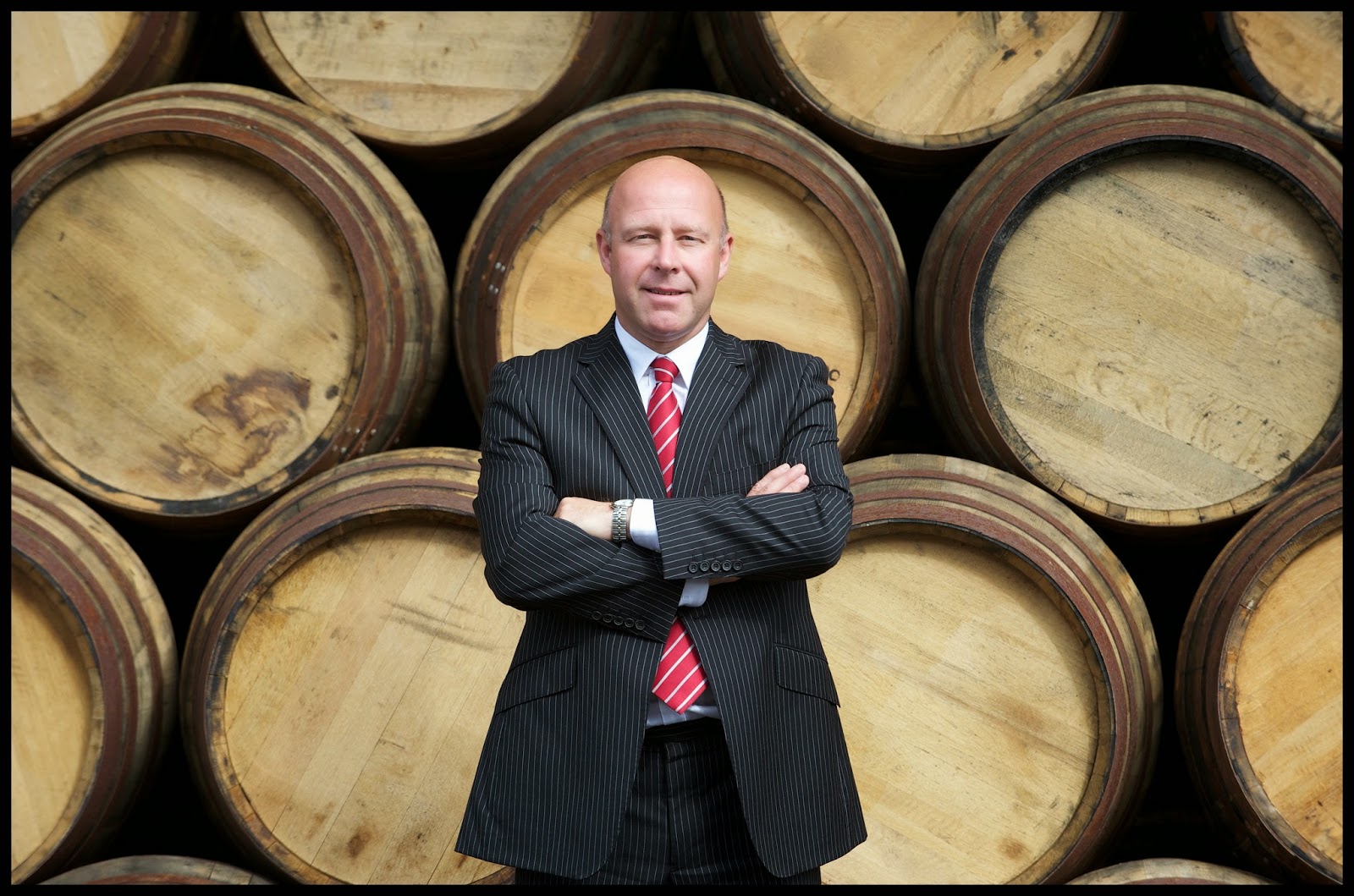 After leaving Lenzie Academy in 1979, Stuart MacPherson joined the Clyde Cooperage in Glasgow beginning his four year apprenticeship as a cooper. Moving with the cooperage to its new home at Lochwinnoch in the early eighties, Stuart completed his apprenticeship having acquired the necessary skills to be a fully-fledged cooper.

In 1991 Stuart was promoted to Foreman, followed seven years later by a further promotion to assistant manager. In 2001, he was promoted again to Cooperage Manager. When Edrington chose to relocate the cooperage to the North British site at Addiewell in 2002, Stuart was integral to ensuring the smooth transition to the new site.

Today Stuart’s role is Spanish Operations Manager focuses on ensuring the critical supply of the highest quality sherry seasoned oak casks to The Macallan.  This role sees Stuart overseeing every stage of the process, with a key focus on managing the cask suppliers. 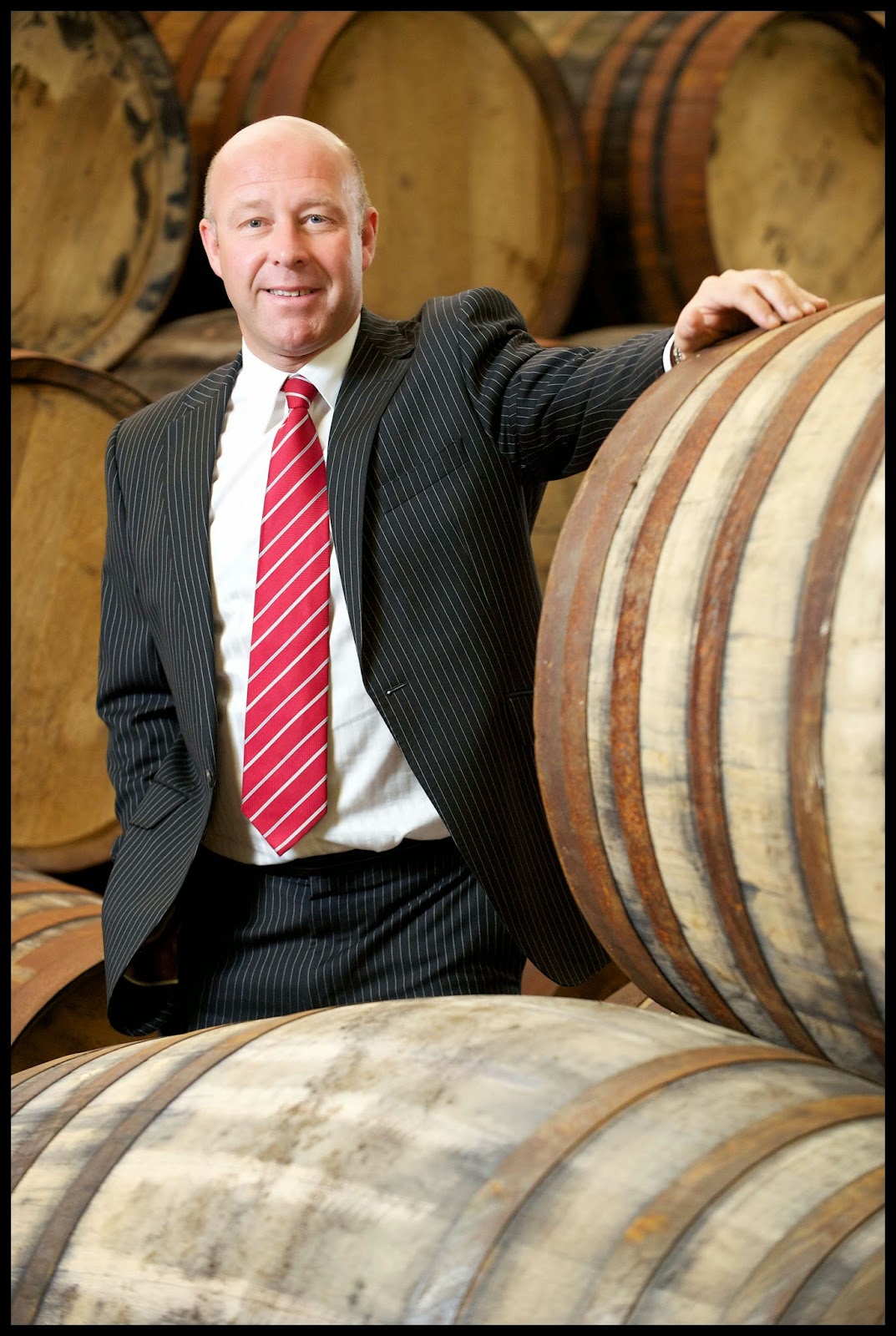 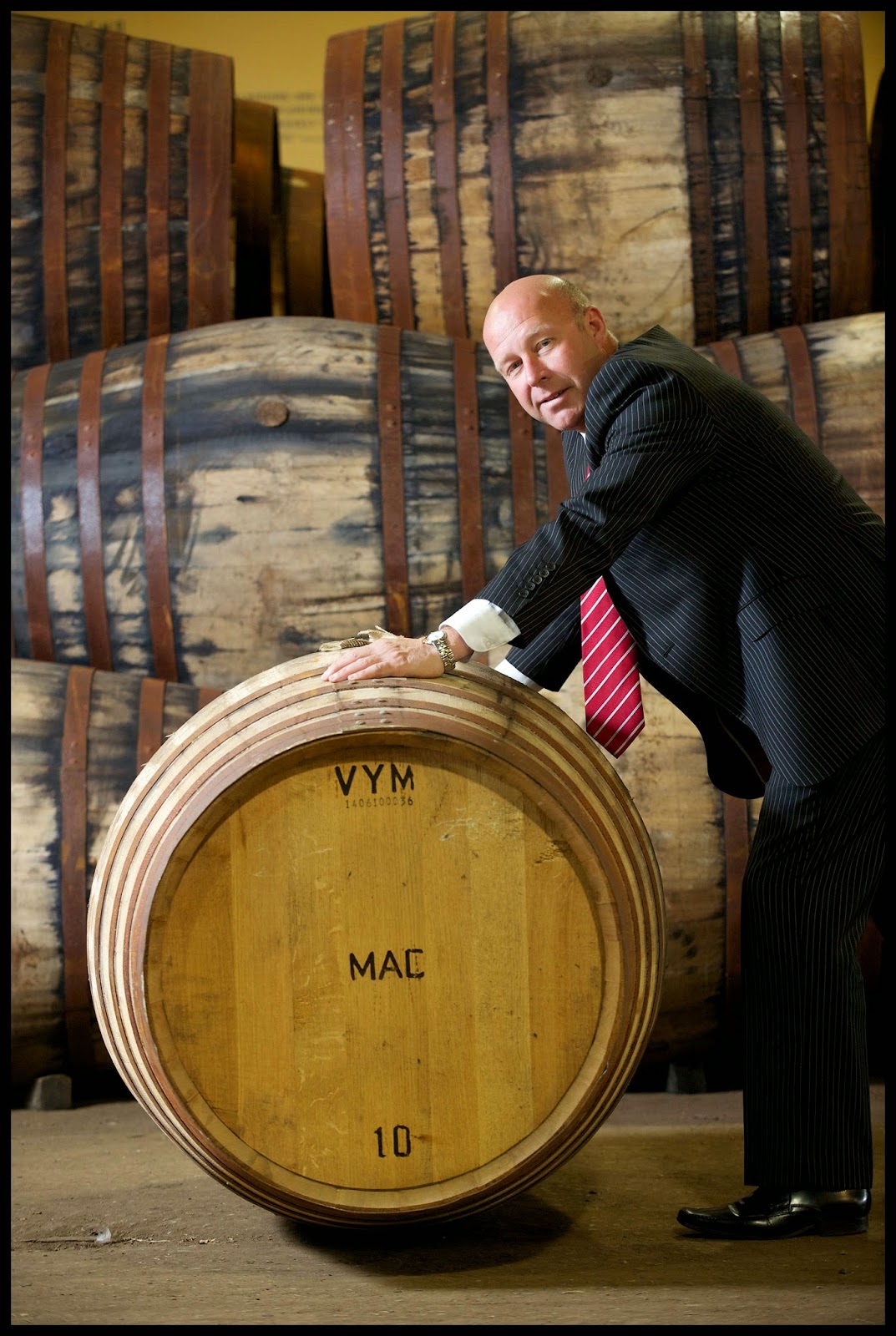 In 2012, he assumed the role of Master of Wood for The Macallan. In this role, Stuart is the primary source of information on The Macallan’s oak casks and the influence on the whiskies. He is also involved in the far reach brand education programme around wood.

Stuart lives in Lenzie with his wife Carol and son Scott. He is keen on all aspects of sport ranging from athletics to football however his main passion nowadays is golf.
Posted by Burhan Abe di Tuesday, December 23, 2014

Be You, Be Flawless with Jeunesse