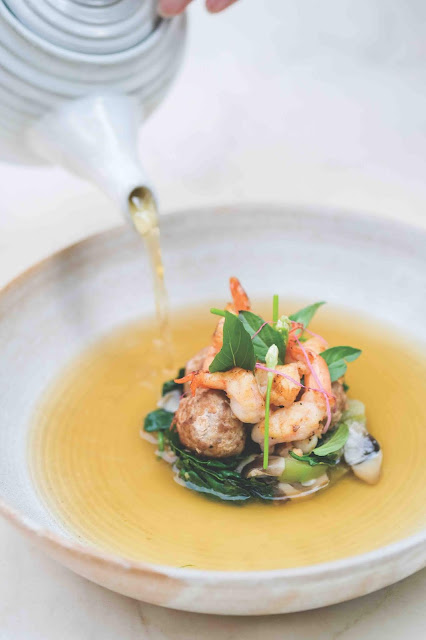 Changing throughout the year with the shifting seasons, highlights of the menu include Khmer marinated duck breast, tempura frog leg and Mekong lobster, which are brought zinging to life with the freshness of lime, coriander and fragrant Cambodian kampot pepper. Inventive desserts, such as crisped banana with ice-cream, are expertly paired with wines and specialist drinks from the region, including a cocktail blended with lemongrass-infused sombai, the Cambodian rice wine. 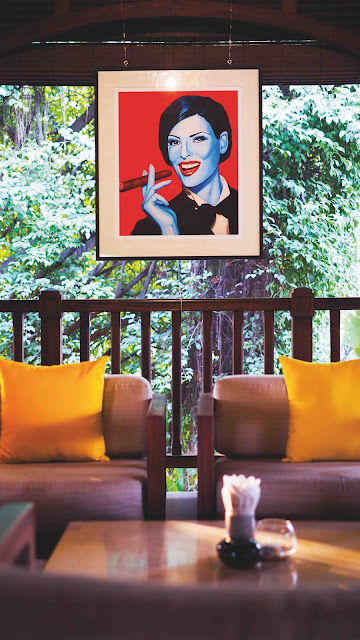 THE WONDERFUL WORLD OF MARTINIS

Set on the first floor, encircled by the tops of palm fronds swaying in the evening breeze, the open- sided Martini Bar is the hotel’s cool hangout. A new, extended menu of its namesake cocktails has launched, with 40 creations inspired by Asia and beyond. 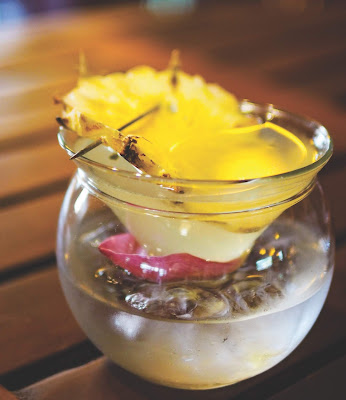 The Martini Bar also starts to tell a new story, launching the first chapter of the ‘Belmond Collection’, which gives guests an opportunity to taste a signature drink from across the wonderful world of Belmond. 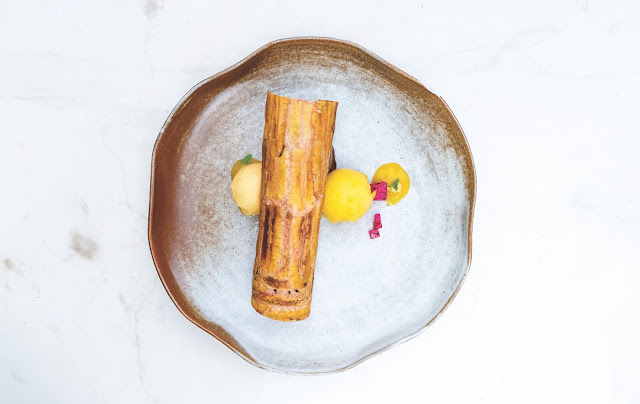 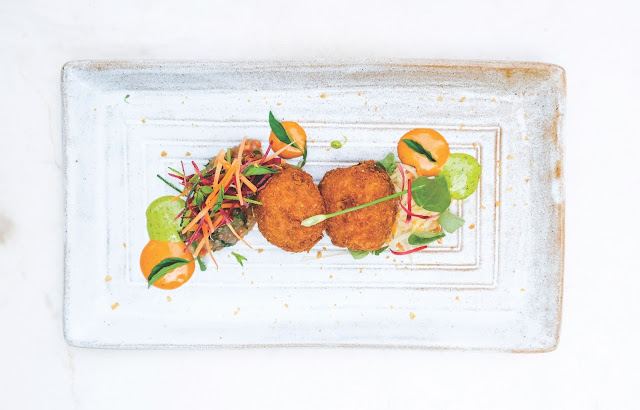 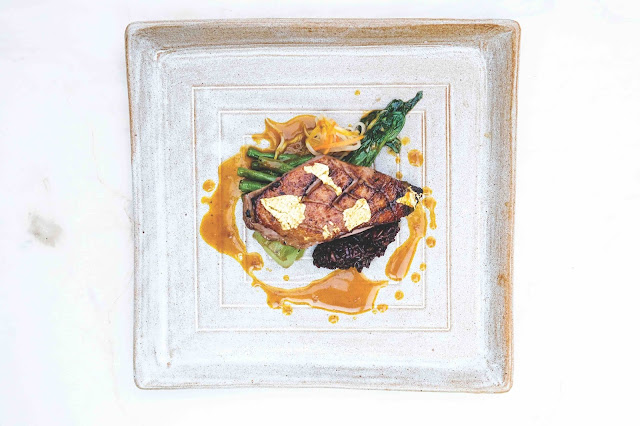 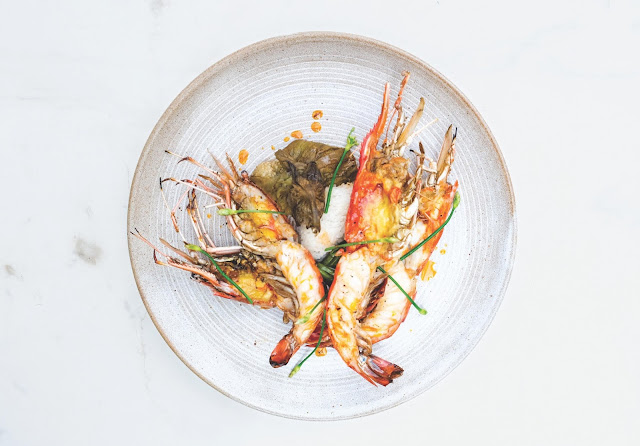 THE CIGAR SERIES BY CHRISTIAN DEVELTER