With a bounty of artisanal sourdoughs and decadent pastries, it’s no wonder this Berawa bakery has become an island favourite. 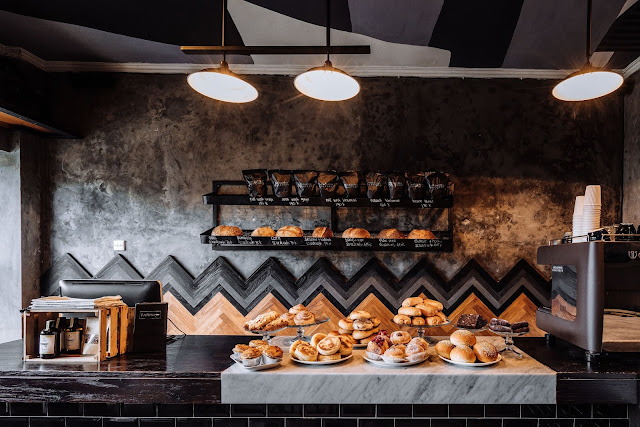 Bali may not have traditionally have been known for its bread, but that looks set to change with the burgeoning presence of Berawa favourite Farine. The bakery was launched by Mexicola Group Executive Chef Steve Skelly as a side-project of sorts, inspired by a demand for quality, artisanal sourdough that he couldn’t quite find on the island.

“I was opening a fine dining seafood restaurant and was spending all my time sourcing the very best product I could find,” he says of the time. “I was designing plates, kitchens and menus. The last task on my list after sea salt was sourdough. I have tried bakeries all over the country but not one had bread that I was confident in.” 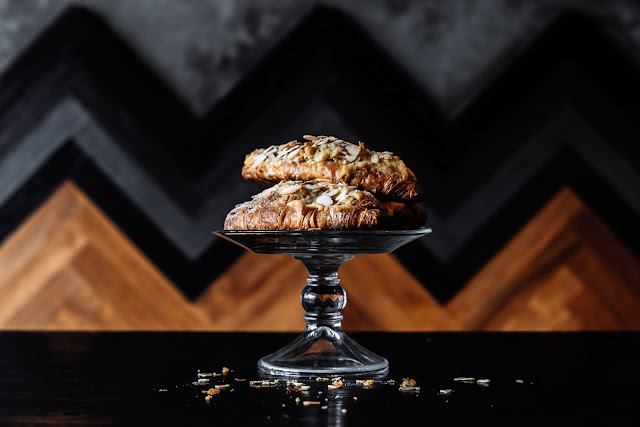 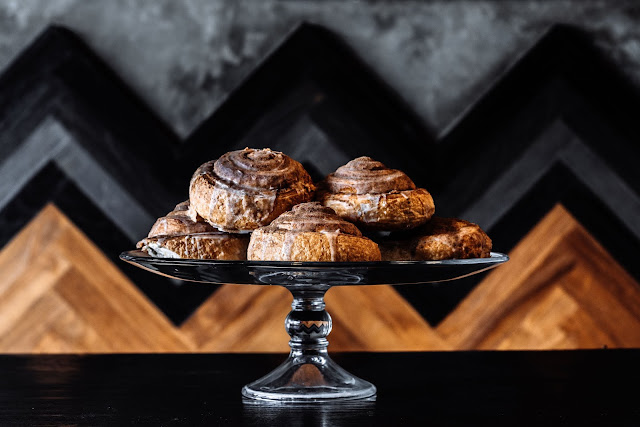 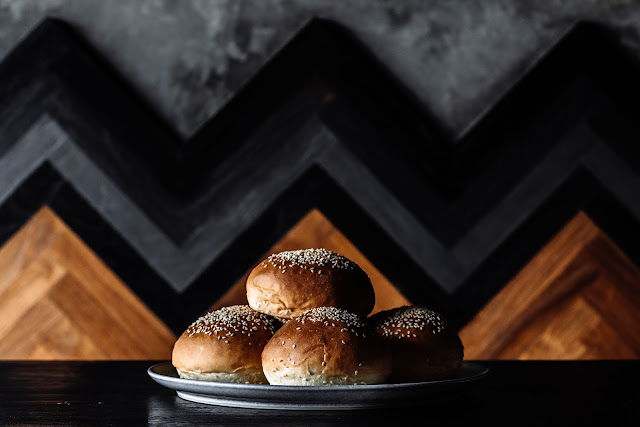 “I decided to start my own culture, or starter. This is what gives the bread its character, its point of difference. The idea behind Farine was simply to fill the gap of Artisanal sourdough baking in Bali.” The result is a booming bakery which specialises in San Francisco-style sourdough baked fresh seven days a week. 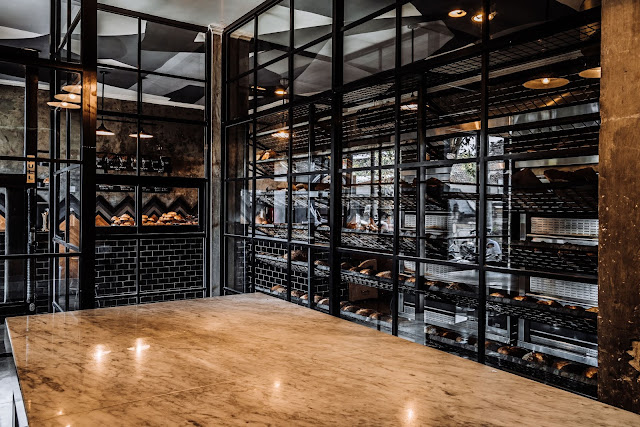 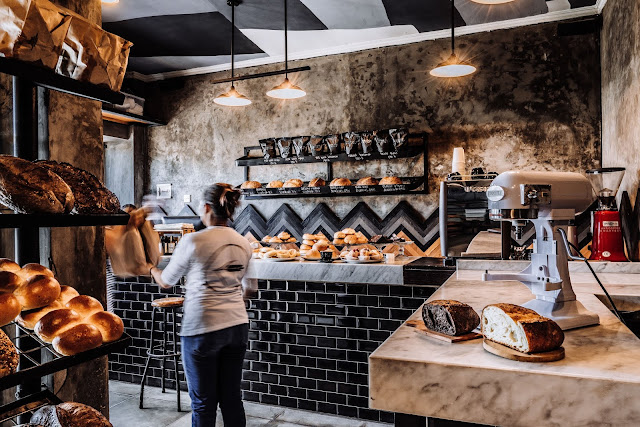 Farine Bakery’s secret weapon is its natural dough process of yeast free sourdough loaves, these are long-fermented for up to 20 hours before baked, revealing a caramelised dark crust and flavorsome sour taste. But it’s not just bread that you’ll find at Farine, though loaves of multi-grain, hearty rye, and crusty sourdough still abound, but the range has expanded into bagels, French-style pastries and decadently stuffed doughnuts filled with tropical fruit jam.

While Berawa is host to the only stand-alone location of Farine at present, the bakery’s goods can be found at a selection of all of the best cafes, restaurants and hotels around the island. 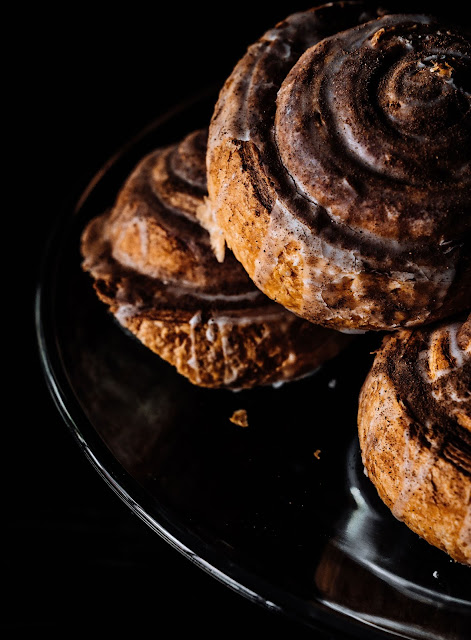 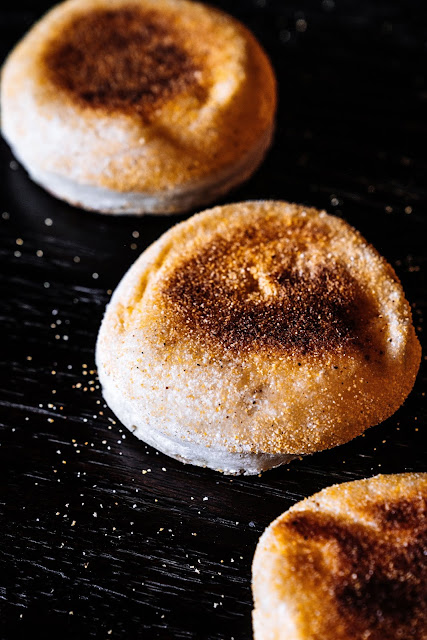 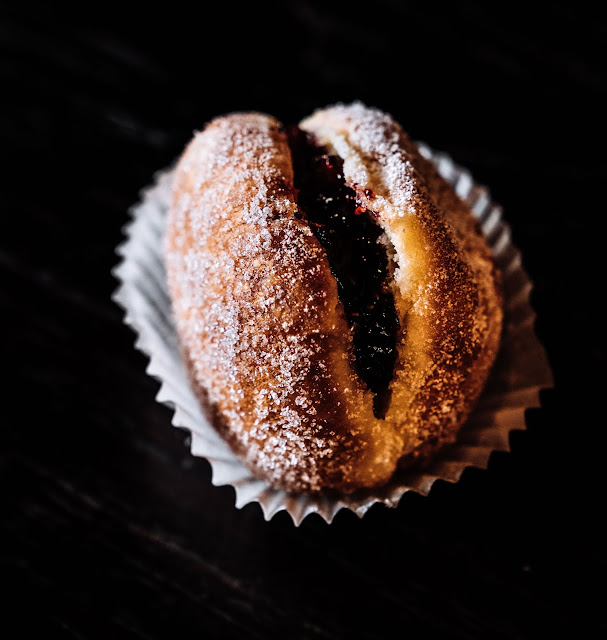 You’ll find a sample of the current Farine menu below: