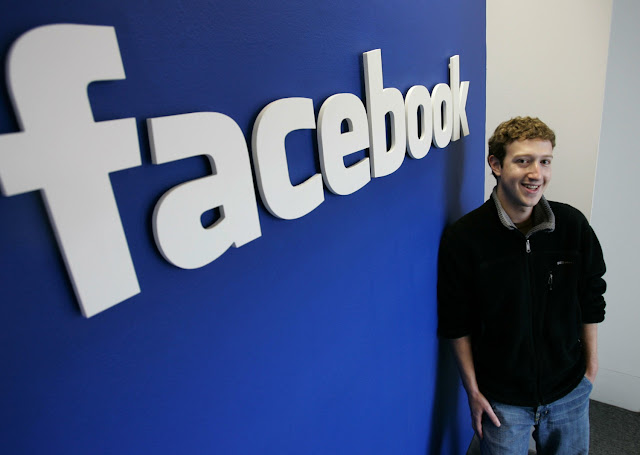 More than one billion people worldwide interlinked to the Internet contribute to the birth of Web 2.0 Era, in which data communications with their applications known as social media play a crucial role in shaping the future of e-commerce.

THE term Web 2.0 basically refers to the second generation of Internet where collaborating, interacting and sharing information are allowed in a Web 2.0 site popularly known as social media.

One of the mushrooming phenomena is the growing number of netizens (a portmanteau of internet and citizen) getting on the social media such as Facebook and Twitter.

While Facebook has turned to be the third largest country in the world with more than 500 million netizens, Twitter has become “home” to worldwide netizens with more than 100 million accounts sharing their millions of aspirations and opinions.

Facebook and Twitter are not the only choices. LinkedIn, Foursquare, Youtube, and even two Indonesian online communities Kaskus and Koprol – all contribute to ongoing revolution of social media. More interestingly, accessing to these sites can be easily done within a quick click of a button; not only from desktop equipment, but also from mobile devices such as BlackBerry, iPhone and iPad.

The Power of Social Media
Do you know that the secret recipe behind the success story of the US President-elect Barack Obama’s campaign was his wit in utilizing the power of social media?

Obama was bolting together social networking applications to raise funds and increase supporters. The campaign was more than just a political movement, but creating millions supporters to help Obama topple the Republican John McCain.

And now Obama uses social media networks to govern. His e-mail message to supporters on the night he was inaugurated included the following line,” We have a lot of work to do to get our country back on track, and I’ll be in touch soon about what comes next.”  His administration uses Change.gov, an Internet gateway that facilitates his transition mission toward fixing the US economy.

Meanwhile, celebrities and public figures from across the world have drawn myriad followers using Twitter. Unlike Facebook that limits up to 5,000 friends, Twitter with unlimited number of followers has become a great promotion destination.

Adrie Subono, renowned promoter and owner of Java Musikindo, has brought in an array of International musicians using social media as a means of communications for inputs or even a medium for selling the tickets.

The trend in social media helps Google increase its income from US$ 2 billion to over US$ 20 billion in 10 years. Mark Zuckenberg, founder and CEO of Facebook, has tripled his income to US$13.5 billion since last year, earning him the no. 52 spot on the world’s richest according to Forbes.

Not only in the Northern America and Europe, the social media in Asia is growing rapidly. Singapore, Japan, Malaysia, India and Indonesia are among the top tiers in some of the leading social media. Indonesia, with more than 35 million users, is Facebook’s second largest market after the US. 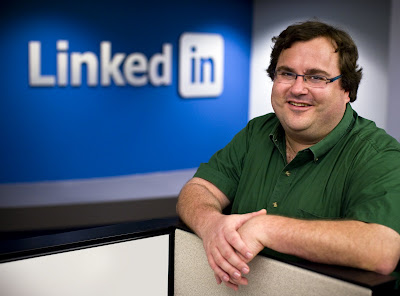 Twitter is estimated to be worth more than US$ 7.7 billion, and many investors are starting to buy shares of the company that is predicted to be the next Google, according to Sharepost, a private capital markets solution firm.

Other social media, LinkedIn has its share jump from the initial offer of US$45 apiece to US$122.70 apiece last May 2011.

In Indonesia, there are information technology companies outdoing each other transforming their innovative ideas into the Internet-based business platform.

Literally means ‘somersault’ in English, Koprol is Indonesian version of Foursquare where we can locate friends in surrounding areas. Acquired by Yahoo! last year, the name has changed to Yahoo! Koprol.

Kaskus, with more than 900 million page views, is the Indonesia’s biggest online community. It is the sixth most visited website in the country after facebook.com, google.co.id, google.com, blogger.com and yahoo.com.

First created in 1999, Kaskus was initially only a college project assigned to the Indonesian Andrew Darwis when he studied at Art Institute of Seattle, the US. Taken from the acronym ‘kasak kusuk’ (literally means ‘random chatting or gossiping’ in English), Kaskus was created as a community forum of Indonesian people who live in the US. 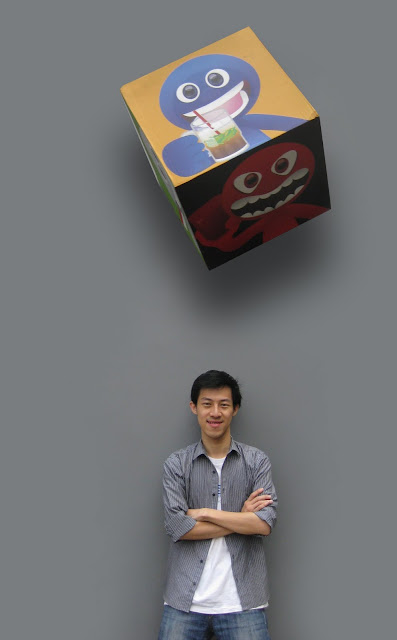 “The beginning was no easy task. Kaskus was not at all popular. With the help of Darta Media management, I started focusing on e-commerce. Members of Kaskus has drastically increased with current record of 2.75 million members; more than half have taken advantage of Kaskus’s buying-selling forum,” Andrew attests.

The increasing number of Kaskus’s members attracts many advertisers, transforming Kaskus as a money maker with annual income of approximately US$ 1 million since 2008. “The growth is about 200 percent every year,” he adds.

Kaskus has since March 2011 expanded its business by taking Global Digital Prima (GDP), a part of Djarum Group, as partner. The injection fund of Rp600 billion or around US$ 69 million from GDP surely helps Kaskus develop its business. The hearsay is that GDP is entitled to 30 percent of share portion. But the partnership is much more lucrative compared to the offer once proposed by a foreign company to buy Kaskus for US$ 50 million or Rp430 million. Wow!

Regardless of the accuracy of the figure, social media is a new trend. “It’s not  merely about social network. It’s the Web 2.0 era where effective use of social media is a powerful strategy for marketing and public relations strategies,” says Rene S. Canoneo, advisor at Contextual Digital Advertising Platform (SITTI), an Indonesia’s based search engine. (Burhan Abe)