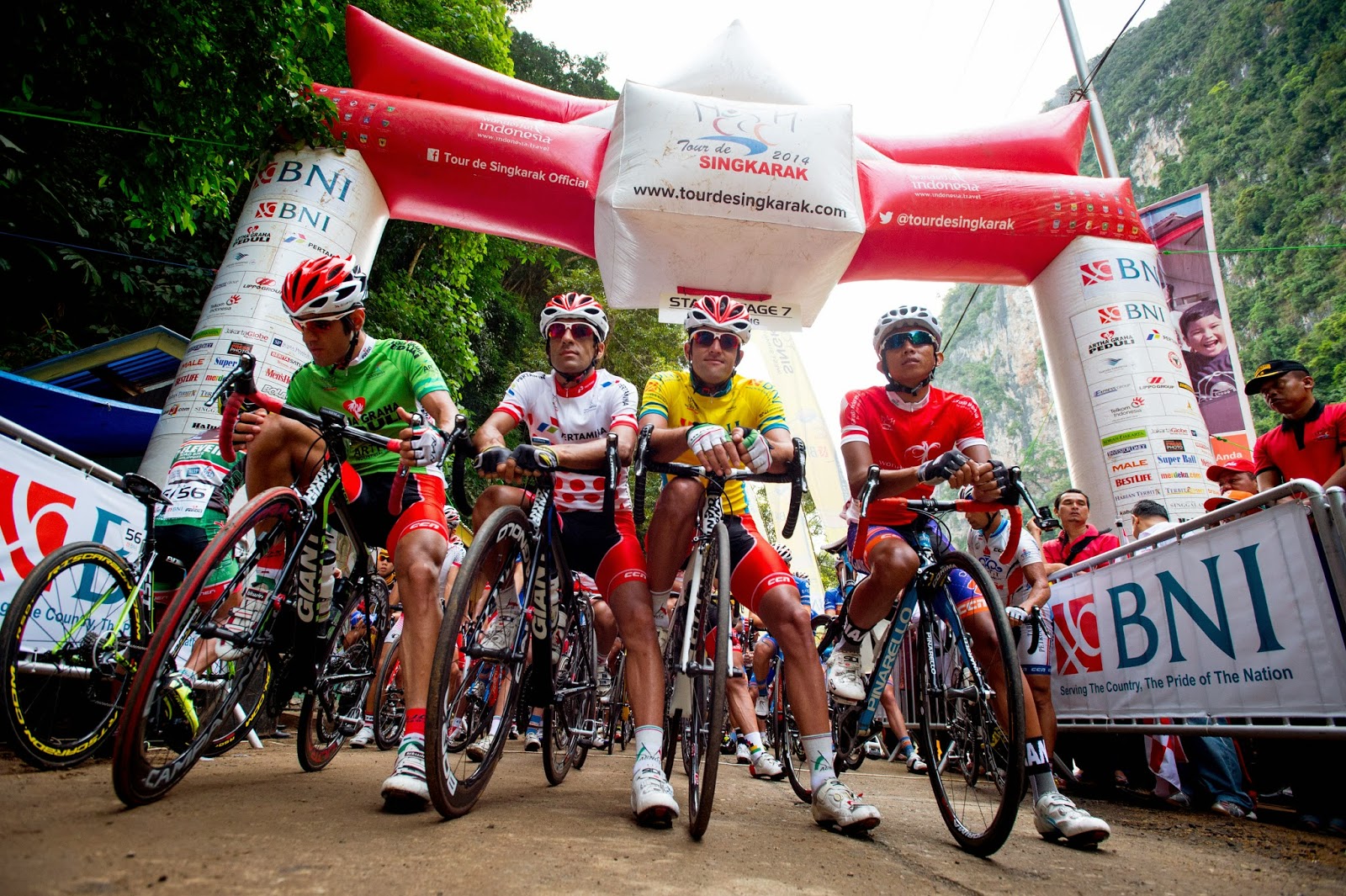 In ASEAN rider category, Dadi Suryadi from Indonesia of Pegasus Continental Cycling Team (PCT) is again on top of the category with 21:29:56. By that, Dadi Suryadi will again wear the red and white jersey for the sixth time. In second position is Bambang Suryadi of Indonesia National Team (INA) with 21:33:42. In third position is Boots Ryan Cayubit, a Philippine rider of Team 7 Eleven Road bike (T7E) with 21:34:42.

In King of Mountain category, the winner is Ramin Mehrbaniazar of Pishgaman Yazd (PKY) after succeeding in collecting 26 points. This also means that Mehrbaniazar is going to wear the polka dot jersey for the fifth time in a row. In the second and third position each with 18 points are held consecutively by Junrey A Navarra of LBC and Sajjad Sabouri of TPT. 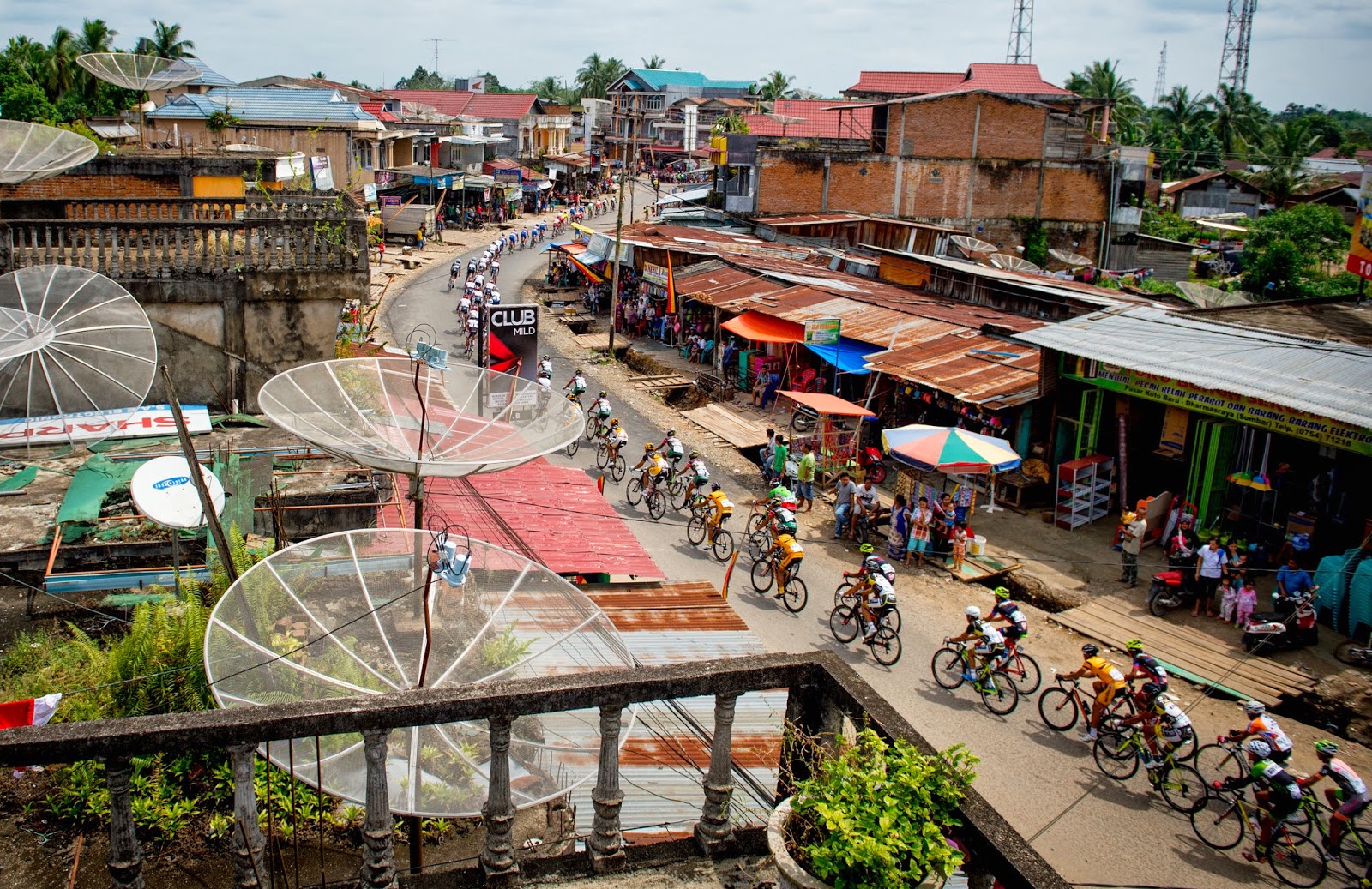 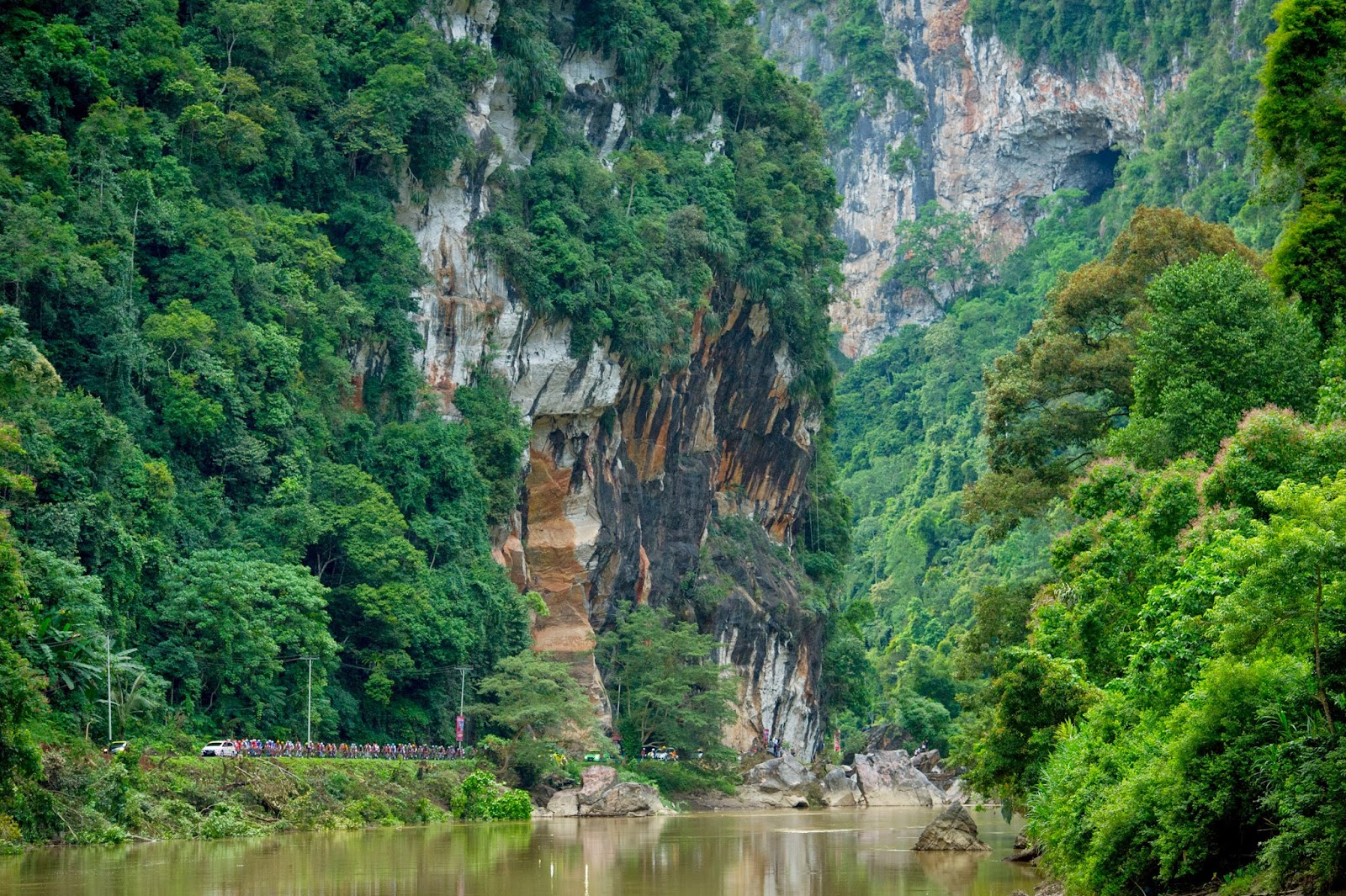 Cris Joven (T7E) wins the sprint category with 35 points. He regains the green jersey from Arvin Moazemi Godarzi (PKY) whom in this stage is in second position with 20 points. In third position is Kamnabi Hossein Jahanbanian of Tabriz Shahrdari ranking (TSR) with 17 points. Points in this category are awarded in three locations: regent’s office Pulau Punjung, Kota Baru, and Gunung Medan.

The 91 riders from 18 different teams competing in TdS this time faced the longest route 167.5 kilometers from Silokek, Sijunjung to regent’s office in Dharmasraya. This stage is mostly long and bumpy road.
Posted by Burhan Abe di Saturday, June 14, 2014