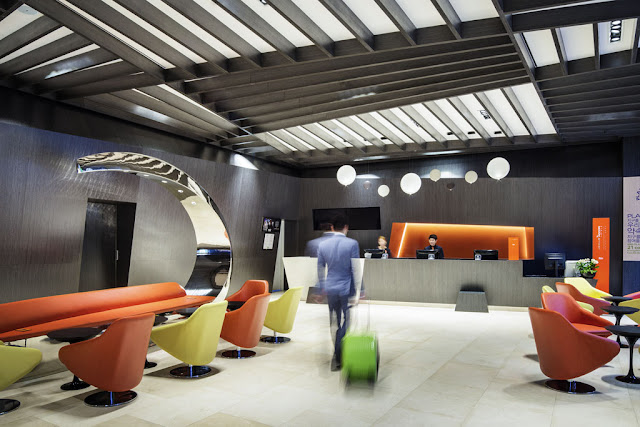 “The renovation and rebranding of ibis Styles Ambassador Seoul Gangnam will offer both business and leisure travellers a new level of service and style representative of the “all inclusive” Ibis Styles brand that resonates simplicity, generosity, quality and conviviality,” said Patrick Basset, Chief Operating Officer for AccorHotels Upper Southeast and Northeast Asia. “It is the second ibis Styles in Korea following the opening of ibis Styles Ambassador Seoul Myeongdong earlier this year. The hotel represents our continued commitment to strengthen our network in the country, which includes plans to open six new hotels by 2018.” 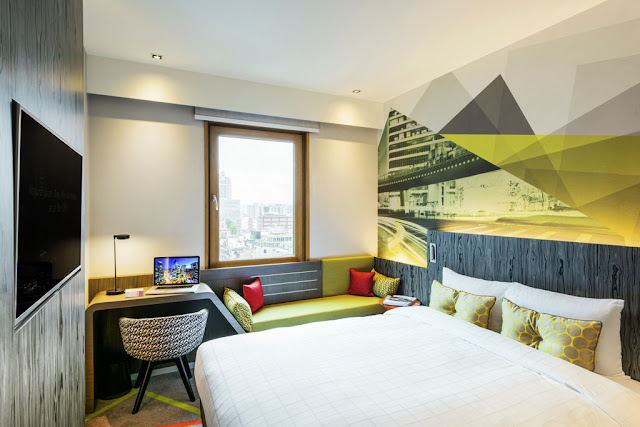 To celebrate, the hotel is offering a special opening offer with rates starting at 101 USD per night valid until 30 September. The offer includes one superior room inclusive of breakfast for two and an ibis Styles cushion.

Fun, fresh meals are served at the 110- seat pop art-themed Fresh 365 Dining restaurant, or simply relax in the modern, cozy Le Bar café and lounge from 10 a.m. to midnight. For private affairs, the hotel has three function rooms that can host meetings, seminars, banquets or cocktail parties for up to 50 guests. For a good work out, the gym and sauna are open 24 hours.