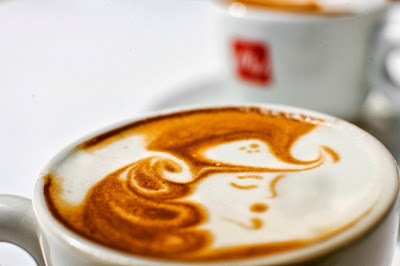 Study Also Finds Global Travelers Would Rather Say “Au Revoir” to Sex, Alcohol or Social Media than Coffee for One Year

Bali – October 22, 2013 – Le Méridien Hotels & Resorts today revealed the results of a newly commissioned survey on global coffee and travel habits as the Paris-born brand begins to roll-out Master Baristas at its hotels and resorts worldwide by end of year.

The Le Méridien survey, conducted in advance of International Coffee Day on September 29, found that coffee surpasses sex as the ideal wake-up call according to more than half (53%) of the global respondents. The study also established that coffee drinkers are addicted to this morning ritual as 54% of respondents make their morning brew right at home and an overwhelming 78% would rather give up alcohol, social media or sex with their spouse for a year rather than forfeit coffee – proving that a bean buzz remains the ultimate high.

The new global study of coffee drinkers and frequent travelers in six countries – from India to the US, China to UAE, among other key markets – uncovers how today’s ‘mega-travelers’ get their caffeine fix.  While travel usually provides a break from the daily routine, the survey shows that coffee remains an on-the-go necessity as, on average, people drink more coffee when they are away from home.  Coffee traditions and flavors from around the world are so distinct that a majority of seasoned jetsetters (53%) claim to have experienced nostalgia for a destination due to the cup of coffee they enjoyed while traveling. 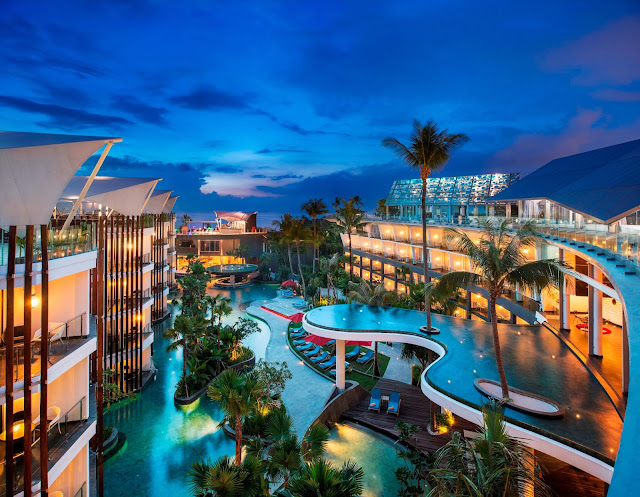 Spilling the Beans: Coffee Habits Fuel the Day
A ubiquitous necessity and source of energy, the coffee one consumes – and how much – can say a lot.

When traveling the world, coffee drinkers may experiment with local flavors, but their addiction never wavers. Key findings include:

Coffee Talk: Cups of Joe Create Conversation
With speed of information, convenience and connectivity leading the charge in today’s society, it is no wonder that coffee and social media are closely intertwined.

“Coffee continues to be an increasingly important part of the travel experience, and to develop high impact programming for our Le Méridien guests, it was important that we had an understanding of global coffee trends,” said Brian Povinelli, Global Brand Leader, Le Méridien and Westin. “The new Le Méridien Master Barista program, derived from key findings from our study, will further bring to life a quintessential European café and breakfast culture at Le Méridien hotels and resorts around the world.”

Calling all Baristas: Le Méridien Adds more than 100 Coffee Specialists
To meet the growing demands of coffee lovers worldwide, Le Méridien today launched a new Master Barista initiative that will by end of year introduce a dedicated coffee expert to every hotel globally. Derived from the Italian word for ‘bartender,’ the Le Méridien Master Barista will boast a technical skillset required beyond making basic coffee drinks and undergo an intensive training program, designed by Le Méridien and its global coffee partner illy.

Le Méridien Master Baristas will lead coffee-related initiatives and standards at each hotel as well as serve as lead coffee cultural ambassador, maintaining knowledge of current coffee trends while raising the local community’s awareness of coffee.  According to the survey, two-fifths of travelers also prefer to get their coffee in the hotel lobby rather than make it in-room, making Le Méridien Hub® — a reinterpretation of the traditional lobby into a coffeehouse environment that stimulates dialogue and exchange — an even more integral gathering place for guests looking to caffeinate and converse.

“As a LM100 member and Master Barista, I am thrilled to further bring coffee culture to life for Le Méridien guests worldwide,” said Storm. “Coffee is an essential part of the cultural and travel landscape, and I believe that the team of Master Baristas at Le Méridien hotels around the world will enhance the awareness and appreciation of various international trends and flavors.”

About Le Méridien Hotels & Resorts
Le Méridien, the Paris-born hotel brand currently represented by nearly 100 properties in more than 40 countries, was acquired by Starwood Hotels & Resorts Worldwide, Inc. (NYS: HOT) in November 2005. With more than 80 of its properties located in Europe, Africa, the Middle East, and Asia-Pacific, Le Méridien provided a strong international complement to Starwood's then primarily North American holdings at the time of purchase.

Study Methodology
This study is based on a survey conducted by STUDYLOGIC LLC via telephone of 7,455 coffee drinkers from 6 different countries: the United States, Dubai, China, France, German, and India.  This summary report is based on the responses of all 7,455 respondents from all six countries.  45% of the respondents were male and 55% were female.  Summary charts showing the breakdown of age, the frequency of coffee drinking, the frequency of travel, and the frequency of social media access are included at the end of this summary report.  The survey consisted of twenty-seven questions including identifiers. Interviews were conducted between July 10th and July 25th, 2013. The survey averaged 25 minutes in length and contains a margin of error of +/-3%.
Posted by Burhan Abe di Wednesday, October 23, 2013