From busway system to monorail dream 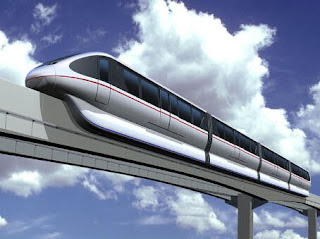